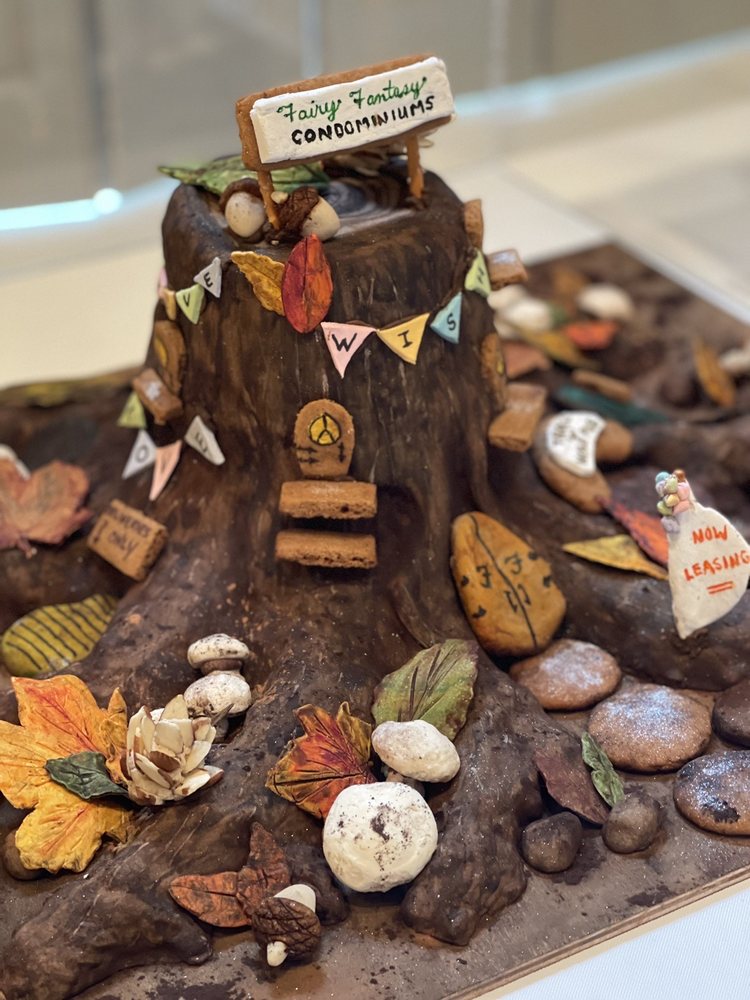 “home of the father of photography”

George Eastman House International Museum of Photography and Film combines the world’s leading collections of photography and film with the stately pleasures of the landmark Colonial Revival mansion and gardens that George Eastman called home from 1905 to 1932. The Museum is a National Historic Landmark. Mr. Eastman, the founder of Eastman Kodak Company, is heralded as the father of modern photography and the inventor of motion picture film. George Eastman House The Eastman House, the world’s oldest photography museum and one of the world’s oldest film archives, opened to the public in 1949. World-renowned for its photograph and motion picture archives, the Museum is also a leader in film preservation and photograph conservation, educating the top archivists and conservators from around the world. Mr. Eastman (1854–1932) built his home at 900 East Avenue between 1902 and 1905. He created a unique urban estate complete with 10.5 acres of working farm land, formal gardens, greenhouses, stables, barns, pastures, and a 35,000-square-foot, 50-room Colonial Revival mansion with a fireproof structure made of reinforced concrete.

Outstanding museum! Have not been in years I was glad we had guests in for the holiday so that we could take them to see it. Late November through December is the wonderful gingerbread house... Read more

This museum is a fairly essential experience if you're experiencing Rochester for the first time. Just don't expect to spend a lot of time there unless you're catching a movie or eating at Open... Read more

Visiting the George Eastman House is always fun. The outside is always immaculately kept and the inside is full of interesting exhibits that regularly rotate. The house is typically decorated in... Read more