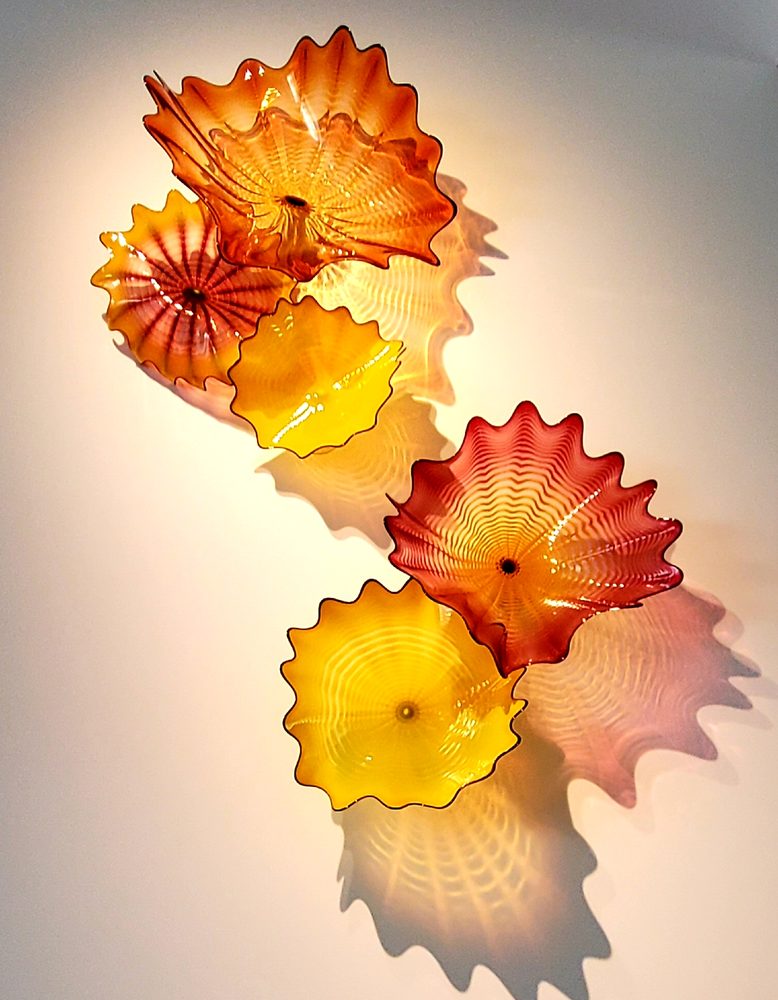 The Nerman Museum of Contemporary Art is an integral part of Johnson County Community College. And as such, it is a public institution governed by the college and its publicly elected Board of Trustees (see Mission). In 2003, Jerry and Margaret Nerman made a pledge (naming opportunity) of $1.5 million to assist in funding the construction of a contemporary art museum on the campus of JCCC. Jerry and Margaret Nerman (along with their son Lewis) are among the area’s most prominent collectors of contemporary art. Jerry Nerman often expresses his collecting philosophy as “the three s’s” – search, secure, and share. And the Nerman family frequently host visitors to their homes to view their collection. Construction of the approximately $15 million Nerman Museum was realized through Johnson County Community College funding, with support from the Nerman Family, the M.R. & Evelyn Hudson Foundation, the Ewing Marion Kauffman Foundation, Marti & Tony Oppenheimer, Richard I. & Jeanne S. Galamba, Barton P. & Mary D. Cohen, Dean E. Thompson, Irma Starr, Carl & Lee McCaffree, Jim & Mary Tearney, and Joseph & Margery Lichtor. The elegant, minimalist building was designed by architect Kyu Sung Woo and is clad in Kansas limestone. Throughout the museum’s two levels are ten expansive galleries for temporary exhibitions and the permanent collection. Additionally, the museum houses the 200 seat Hudson Auditorium, Café Tempo, two classrooms, a Museum Store, a New Media Gallery, and art storage and preparation spaces. The museum boasts two lobbies – the impressive Cantilever Entrance (featuring a dazzling 60,000 white LED installation by artist Leo Villareal) and the glass and metal Atrium Lobby. The museum’s permanent collection is largely comprised of works gifted by Marti and Tony Oppenheimer and the Oppenheimer Brothers Foundation. Art from Johnson County Community College’s Permanent Collection (acquired largely through JCCC’s annual acquisition fund) supplement the Oppenheimer Collection on view in the permanent collection galleries. .

Reviewed by
Danny B.

If this is out of your way, across town or just not in your area, let me reassure you it is worth the drive and effort. The museum is free, small and typically has a rotating show on the ground... Read more

Not much variety, seemed a little biased. Felt like a lot of wasted space, compared to the other museums in the area. You can't go wrong with free, but have been to the other free art museums in... Read more

Reviewed by
Tracy B.

My ex-boyfriend and I were so comfortable here, we stole a kiss at this museum! This museum is a gem. I wish more people would venture into the brightly lit, spacious confines of this venue. JCCC... Read more