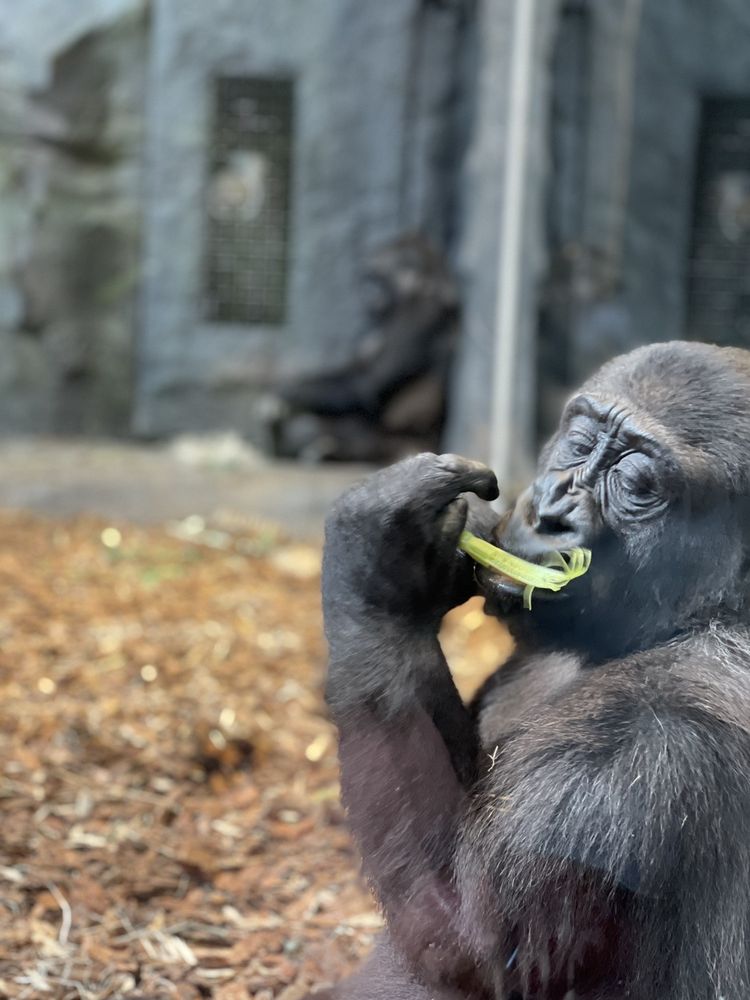 Omaha's Henry Doorly Zoo is known across the country for being one of the best zoos around. Its claims to fame include the largest cat complex in North America, the "Desert Dome" habitat (the largest glazed geodesic dome in the world), and the Lied Jungle -- one of the world's largest indoor rainforests. Whether you just have an hour or you want to spend all day at the zoo, you won't be disappointed. Often ranked as the top tourist attraction in the state, it's definitely a can't miss!

“one heck of a cat complex”

Omaha's Henry Doorly Zoo and Aquarium’s mission is to promote and encourage recreational and educational activities, research and conservation. The Omaha's Henry Doorly Zoo and Aquarium is a zoo in Omaha, Nebraska, located at 3701 South 10th Street. It is accredited by the Association of Zoos and Aquariums and a member of the World Association of Zoos and Aquariums. Its mission is conservation, research, recreation, and education. Omaha's Henry Doorly Zoo and Aquarium is nationally renowned for its leadership in animal conservation and research. Evolving from the public Riverview Park Zoo established in 1894, today the Zoo includes several notable exhibits. It features the largest cat complex in North America; "Kingdoms of the Night" is the world's largest nocturnal exhibit and indoor swamp; the Lied Jungle is one of the world's largest indoor rainforests, and the "Desert Dome" is the world's largest indoor desert, as well as the largest glazed geodesic dome in the world.

This is the most amazing zoo I have ever been. Several exhibits were closed or partially closed, but that did not deter from the wonder of their exhibits! Must see along I-80 in Omaha! Read more

Being a native to Omaha, going to the zoo is something you do. Whether it's a field trip or spending the day with family. Over the years the zoo strives to improve...and it has. For anyone new to... Read more

We came to Omaha without much of an agenda and heard the zoo was the best in the country. Ok, ok, chill a bit. Best in the country? So, I googled it and yes, it is rated #1. My family and I... Read more