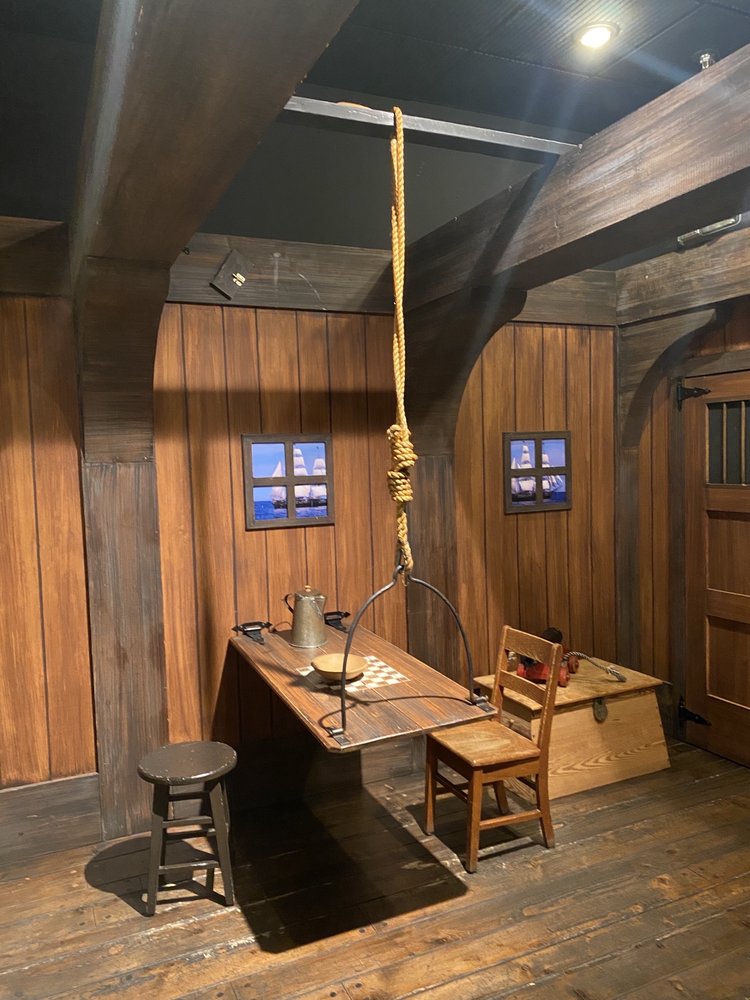 The Hampton Roads Naval Museum is an accredited museum operated by the United States Navy that celebrates the 236 years history of the fleet in the Hampton Roads region of Virginia. We are located on the second floor of Nauticus in beautiful downtown Norfolk, Virginia. The Hampton Roads Naval Museum is an official museum of the United States Navy and reports to the Naval History and Heritage Command in Washington, D.C. The museum is dedicated to the study of 237 years of naval history in the Hampton Roads region. The museum assists the City of Norfolk and Nauticus: The National Maritime Center with docent training and management of the small artifact collection concerning the battleship Wisconsin.

We loved the museum and all the exhibits that came with it. I enjoyed learning about the Vietnam war for the navy and the USS Wisconsin. My husband loved being able to walk around the ship and... Read more

I enjoyed my visit to this free museum located on the second floor inside Nauticus. It is an interesting museum of US naval history with dioramas, scale models, pictures and artifacts. I would... Read more

Very nice museum focusing on Hampton Roads naval history, which as you can imagine is quite extensive. It's inside the Nauticus complex on the second floor. Lots of good models, displays, photos,... Read more

Virginia Beach, Virginia
The Original Cavalier On The Hill