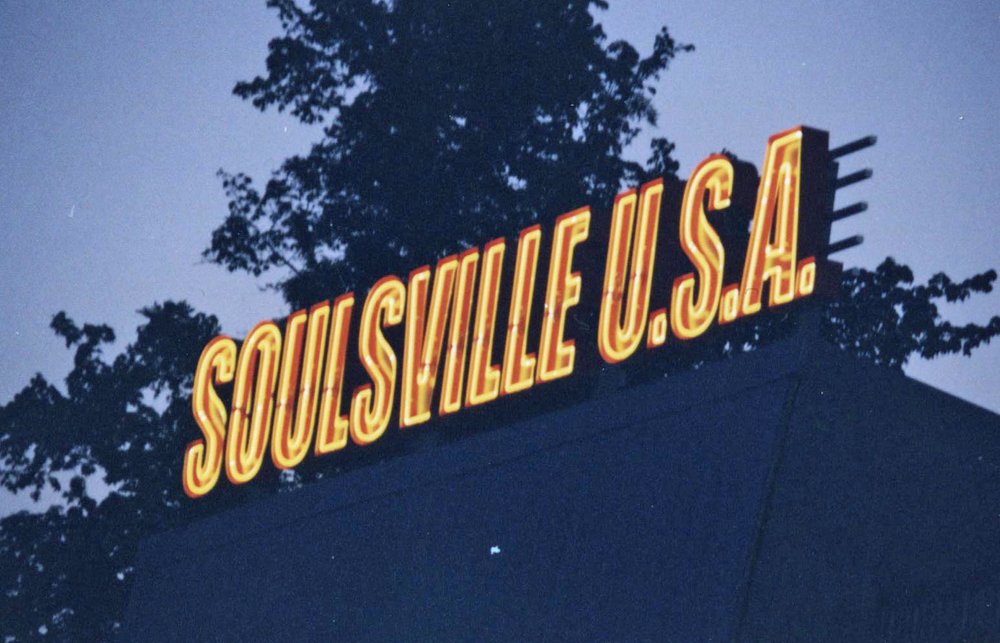 What began as a tiny record store in an old movie theater at the corner of McLemore Avenue and College Street in Memphis, Tennessee, grew to become one of the most important music recording studios in the world. When the modest Capitol Theater in the heart of Soulsville USA was transformed into Stax Records in 1959, it began launching the careers of unknowns who would become icons, cranking out a massive catalog of smash soul hits by the likes of Isaac Hayes, Otis Redding, the Staple Singers, Wilson Pickett, Luther Ingram, Albert King, the Bar-Kays, Booker T. & the MG's, Johnnie Taylor, Rufus and Carla Thomas, and dozens of other artists whose influence remains vital in the music of today. On its many and varied labels, Stax Records also recorded such legends as Big Star, Rev. Jesse Jackson, Bill Cosby, Moms Mabley, and the Grammy-winning comedic genius Richard Pryor.

Reviewed by
Kyle B.

I never heard of Stax before. I must have been under a rock. They've have many mainstream artist during their existence. You take a self guided tour. It was very informative. Learned that after... Read more

What an awesome journey back in time. The stars that came out of Stax... WOW. How the Memphis sound came together. So happy that this museum here for all. Hope people come and bring their family.... Read more