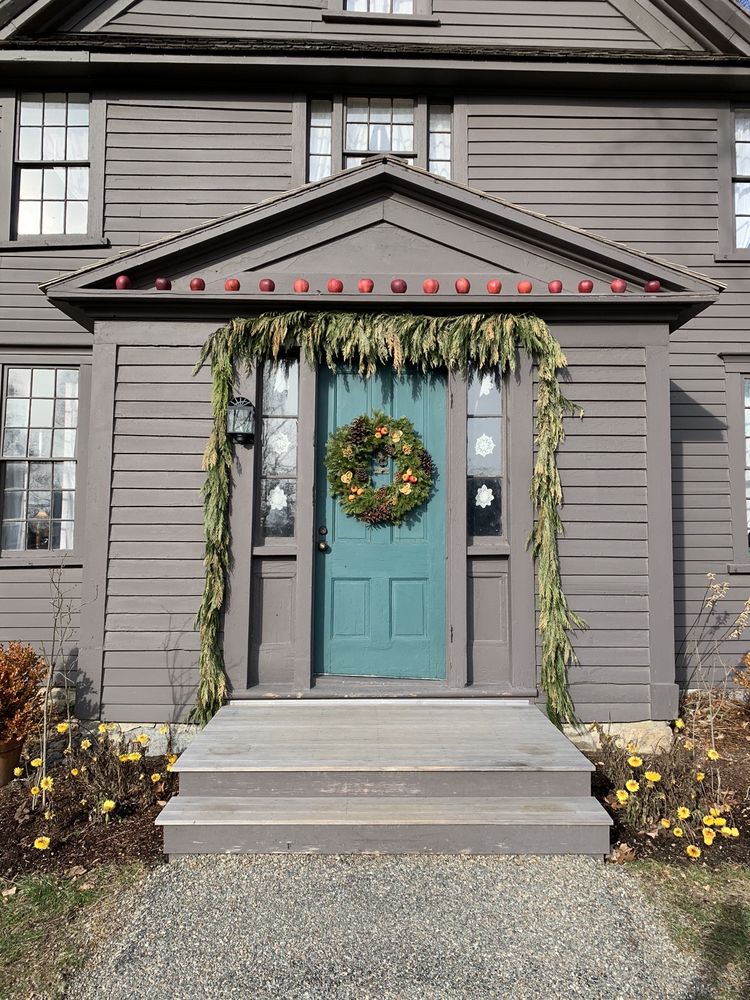 “The home of Louisa May Alcott's "Little Women"”

Orchard House is a historic house museum in Concord, Massachusetts. It was the longtime home of Amos Bronson Alcott and family, including his daughter Louisa May Alcott who wrote and set her beloved novel Little Women there. Originally purchased two houses set upon twelve acres of land on the Lexington Road in 1857 -- both dating to circa 1690-1720 -- for $945.  He then moved the smaller tenant farmhouse and joined it to the rear of the larger manor house, making many improvements to the home, as explained in his journals of 1857-58. The grounds also contained an orchard of forty apple trees, which greatly appealed to Mr. Alcott, who considered apples the most perfect food.  It is not surprising, then, that he should name his home "Orchard House."

Visiting Louisa May Alcott's home is a must if you're a history buff and visiting Massachusetts. The drive from Boston is a nice one and there are other things to see while in Concord , such as... Read more

I just returned from a lovely tour at the Orchard House. I highly recommend seeking a tour from a young woman named Jennie. She was very knowledgeable and allowed ample time for my questions, even... Read more

My daughter's favorite author so she was in heaven. The guides were so passionate, knowledgeable, and nice, plus they accommodated us on a tour despite it being full. You really get a feel for... Read more