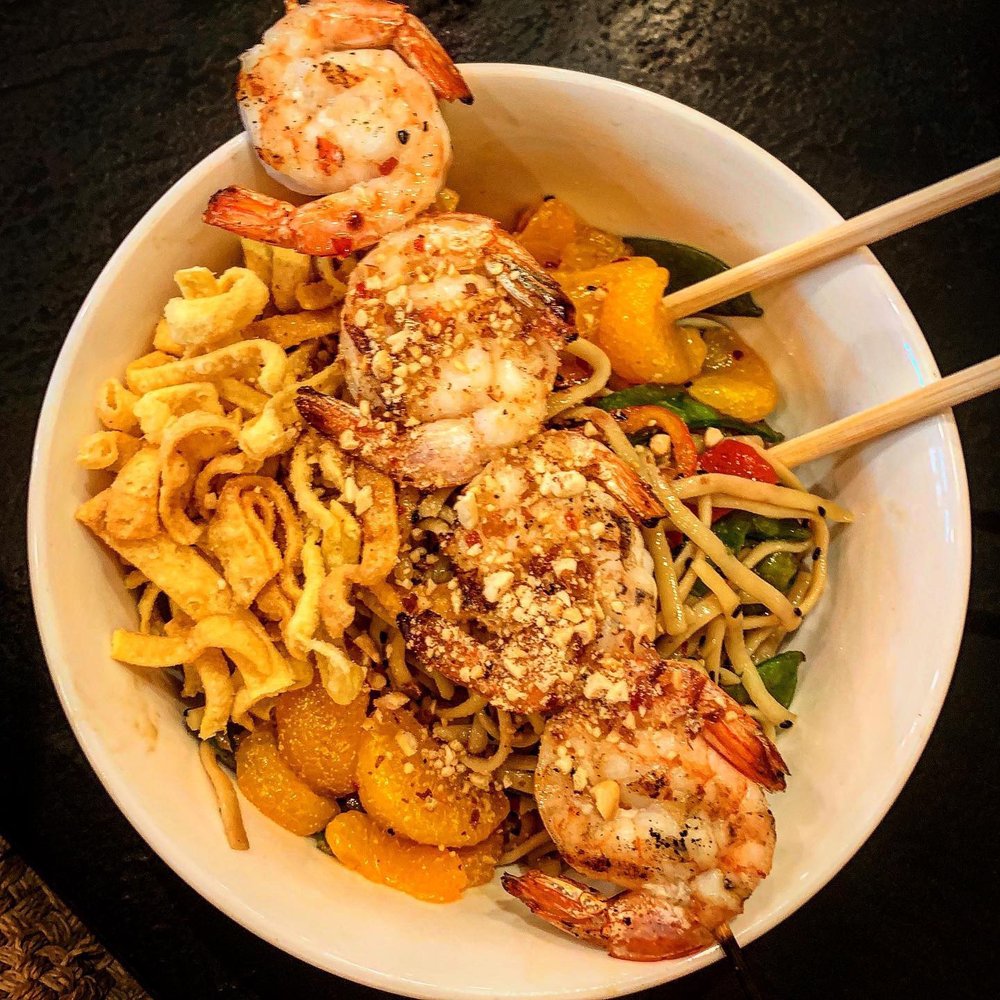 The conception of the Rundown Cafe began in early 1993. An idea born from tropical travel adventures and a love for like cuisine. Much of the world visited then by our team was the caribbean. A Jamaican soup that became a serious favorite was duplicated and imported along with the name; "The Rundown"......."Because Mon it run down so goooood". The name stuck as did the recipe, and to this day the soup by the same recipe is our namesake. Over the years, we have collected many favorites as we visited the Pacific rim islands and countries. With this type of concept, our recipes developed over the years into the eclectic blend of Pacific Rim and Caribbean fusion that represents our menu. We just like to call it "Island Food" Simple, fresh, and hearty.

So location and staff are great. Awesome service and the views of the ocean while having dinner were amazing. Food was not so great. Ahi Tuna fish bites were okay as an appetizer. I wasn't a fan... Read more

1230/2021 As usual food is delicious, service is fantastic. This restaurant has been consistently excellent and very popular. I started with the fish bites and Hummus appetizer which were... Read more

Stopped in for a later lunch on a Friday afternoon. So very glad we did and we can't wait to go back. Since it isn't quite busy season we had no problems being seated quickly. Our server was... Read more