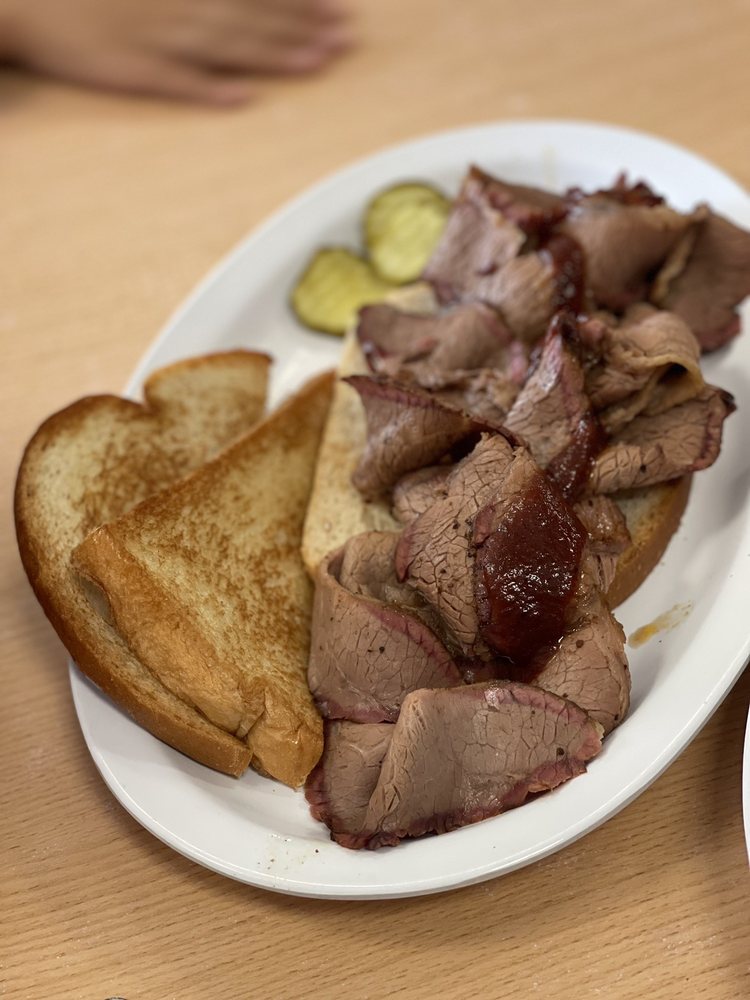 Oklahoma Joe’s Kansas City Bar-B-Que has earned local, regional, national, and even international attention for the quality of its barbecue and the uniqueness of its original gas station location. It has been featured in The New York Times, The Wall Street Journal, The Washington Post, USA Today, The Denver Post, The Chicago Sun-Times, Vanity Fair, numerous airline magazines, local magazines, and The Kansas City Star. Oklahoma Joe’s has also been featured on local and national television programs, including Anthony Bourdain’s “A Cook’s Tour” and “No Reservations”, the Travel Channel’s “Man vs. Food”, among many others.

I've been driving across the country trying different bbq and while I didn't try all the ones the locals recommended in Kansas City, this place was one of my favorites. I've been eating brisket... Read more

Went with a large group of friends (several are KC locals) when in town for a wedding. Really impressive operation- they were busy as it was a Friday night but the line moved quickly and food was... Read more

I'm quite embarrassed to even write this review. After 109 BBQ restaurant reviews on Yelp in the past 8 years, this is my first visit here at the original Joe's location for me in over a decade.... Read more