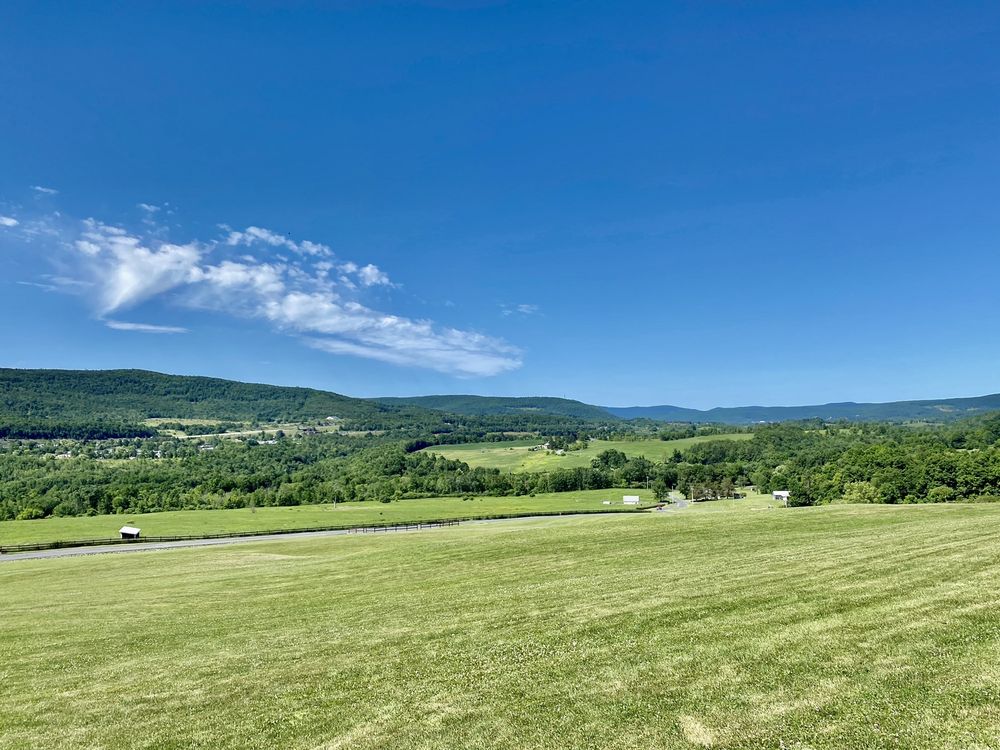 A new era began for Howe Caverns on April 19, 2007 when the 220 shareholders of Howe Caverns, Inc. sold the company to two local men, Charles M. Wright and Emil J. Galasso. Both men vowed to invest several million dollars in improvements to Howe Caverns over the coming years. Mr. Galasso is also the founder of the Cave House Museum of Mining & Geology on the site of the original Howe's Cave located on land adjacent to Howe Caverns. The vision for the future of these properties includes joining the present Howe Caverns to Lester Howe's original cave on the site of the museum so that visitors may see the natural wonder as they did in the 19th century. The new owners continue to fulfill their vision for a renewed Howe Caverns to expand the tour beyond the current Lake of Venus. Eventually, this work will unite the entire cave system as it was found when Lester Howe discovered it in 1842. Walkways, lights and bridges will need to be installed. The 875 feet of cave destroyed by mining in the early 1900's will need to be recreated. Since 2007, visitors can now view the Cave House Museum at various times during the year. The Cave House Museum is a restoration project and is expected to take several years for completion.

We visited the caverns on Wednesday afternoon and there were tours going on nonstop. Believe the website when they say it is a balmy 52° in the caverns and it can get cold pretty quickly. Make... Read more

Cool spot to visit! Very organized tour in a colorful cave and a fun boat ride included inside and then you walk back out the same way, friendly staff that takes you around. The group size was... Read more

We had a wonderful visit. Alex was our tour guide and he did an amazing job! We had lots of questions that he was able to answer in quite some detail. He even took a really great group photo of... Read more