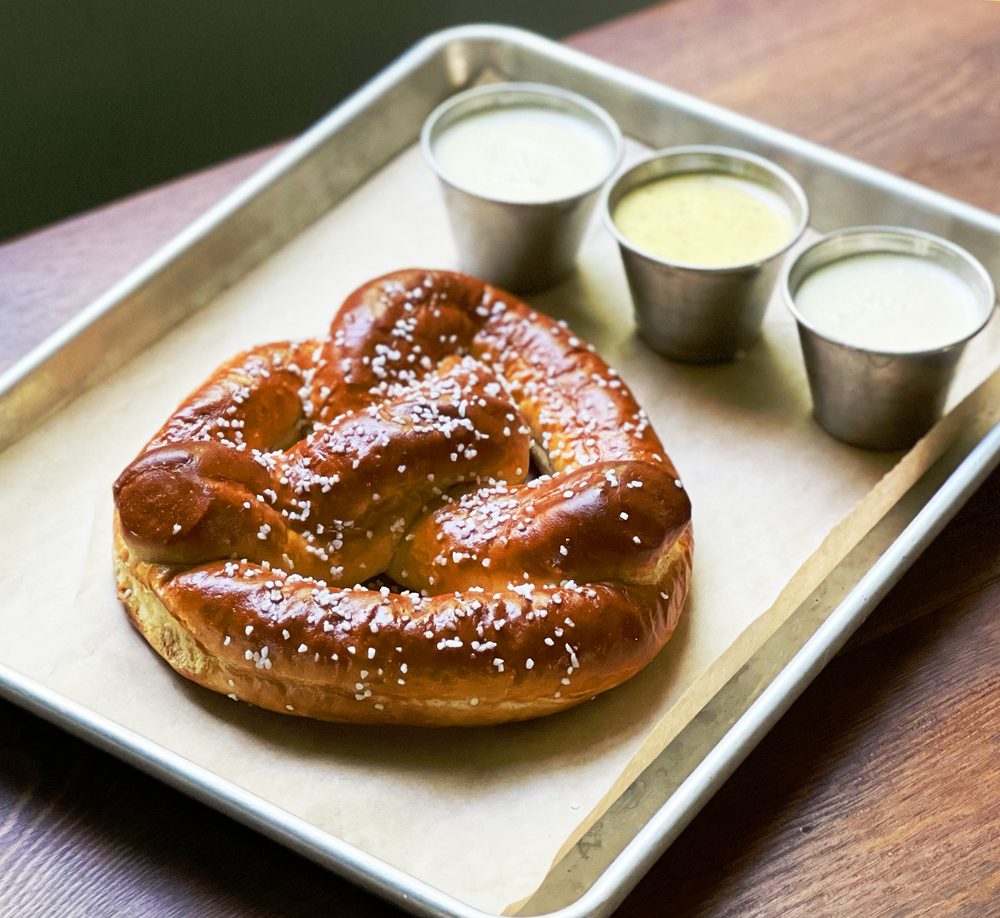 “Lift your spirits with great spirits”

The craft beer trend is, at this point, basically inescapable. Now, even the National Park Service is getting in on the fun, with the opening of the Superior Bathhouse Brewery and Distillery at Hot Springs National Park, the first (and so far only) brewery to operate within a National Park.  It’s not a huge surprise that Hot Springs is the first to get a brewery… it is, after all, an “urban National Park”, pretty much set within the historic resort town of Hot Springs, Arkansas. The park protects many old bathhouses that were built around the turn of the century, including the red brick Superior Bathhouse, which opened in 1916. It was the smallest and most affordable spot on Bathhouse Row, but it was forced to close in 1983. In 2011, the NPS decided to request proposals for three of the vacant bathhouses, and shortly after, the Superior Bathhouse Brewery was opened.  The fact that they’re the only brewery based in a National Park isn’t the only thing that makes them unique, too. They’re the only brewery to use natural spring water to brew their beer! Not all natural spring water is potable, but the water at hot springs is… and, since the spring water gets piped into the brewery at 140 degrees Fahrenheit naturally, it saves a lot of time ad energy! The first step in brewing a beer is to heat the water to about 170 degrees, so the water at Hot Springs is almost ready to go. When you visit, definitely make sure to taste the kolsch… you can taste how the lightly hopped flavor of the beer pairs well with the minerally water. They also make stouts, saisons, ales, and tons more, all with names that reference the town’s illustrious past. Oh, and since Hot Springs National Park is a popular family destination, the owners have taken great care to make sure that there’s something to entertain everyone at Superior Bathhouse. They serve up a menu of pub fare and even have an onsite gelato bar so that the kids can have a treat, too! -Roadtripeprs

We loved our time at superior bathhouse! There was a 45 min wait so we headed to the wait room and tried some beers. Ivan was so kind and helped steer us to some brews we would enjoy. Once... Read more

Originally built as a bathouse in 1916, Superior is the only brewery located in a national park. The restaurant space isn't very large, and a wait may be necessary on busy weekends. I had Rosie's... Read more

This place gets 5 stars for the local brews. Had the flights to sample some very unique & different taste sensations! All of the beers were awesome! Superior hefe was the first one I have tried... Read more