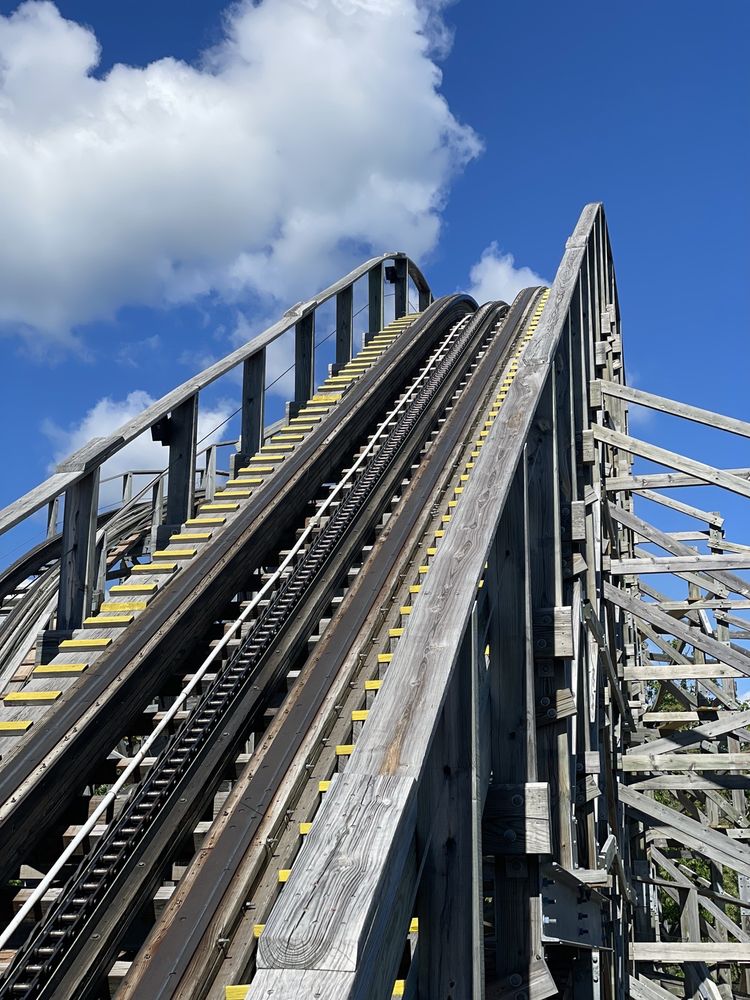 Story Land is a theme park located in Glen, New Hampshire. In the few years prior to opening, the founders, Bob and Ruth Morrell, had purchased a large number of dolls from Germany based on storybook characters. This was the basis for the park. When it opened, it had just one ride: an old fire truck. By the end of the 20th century, the park spanned some and had over 20 rides. Story Land was operated by the family-owned Morrell Corporation from 1954 to 2007. After Stoney Morrell, son of the original owners, died, the park was sold to the Kennywood Entertainment Company. Kennywood was in turn bought by Parques Reunidos the following year. In 2009, it was placed under Parques Reunidos' American division, Palace Entertainment.

I see many of the reviews were not kind to Storyland in 2021. I can't imagine attempting to go to an amusement park where the mask requirements vary by area or ride, social distancing in line,... Read more

Had a great time here for Nostalgia Night! It definitely brought back a ton of childhood memories. All the rides were the same, lots of fun, the food was just ok and super expensive. Lots of... Read more

We visited Story Land in mid-August. There was so much to do here for all ages that we were pleasantly surprised at the size and depth of what was offered, despite some rides and attractions... Read more