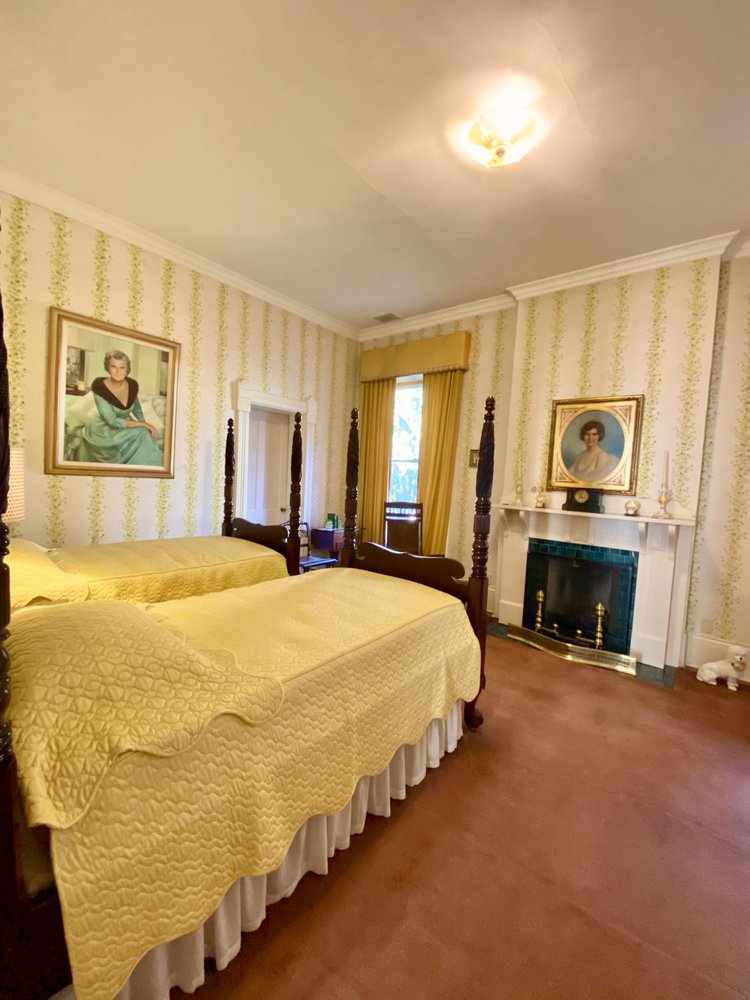 “promoting an understanding of our nineteenth President”

The Hayes Presidential Center, Inc. operates and manages the Rutherford B. Hayes Presidential Center. A non-profit entity, it receives the majority of its funding through the Rutherford B. Hayes–Lucy Webb Hayes Foundation. The State of Ohio also provides an annual appropriation administered through the Ohio Historical Society.  Webb C. Hayes, the second son of Rutherford and Lucy Hayes, endowed the Foundation in 1922. It was Webb who, shortly after the 1893 death of his famous father, started an effort to build a lasting memorial to the 19th President. He deeded the President’s estate (Spiegel Grove) to the State of Ohio and the President’s personal papers and possessions to the Ohio Historical Society contingent on the construction of a “fireproof building” on the grounds of the estate. Webb’s dream came to fruition in 1916 with the opening of what was then called the Hayes Memorial.

On a recent roadtrip through parts of the Midwest and Northeast, we had no plans to stop at any presidential sites. But we actually stumbled upon three different presidential historic sites along... Read more

Ohio lays claim to the most presidents of any U.S. state: a total of eight. So upon realizing that sites related to some of these presidents were easily accessible to me here in Northern Ohio, I... Read more