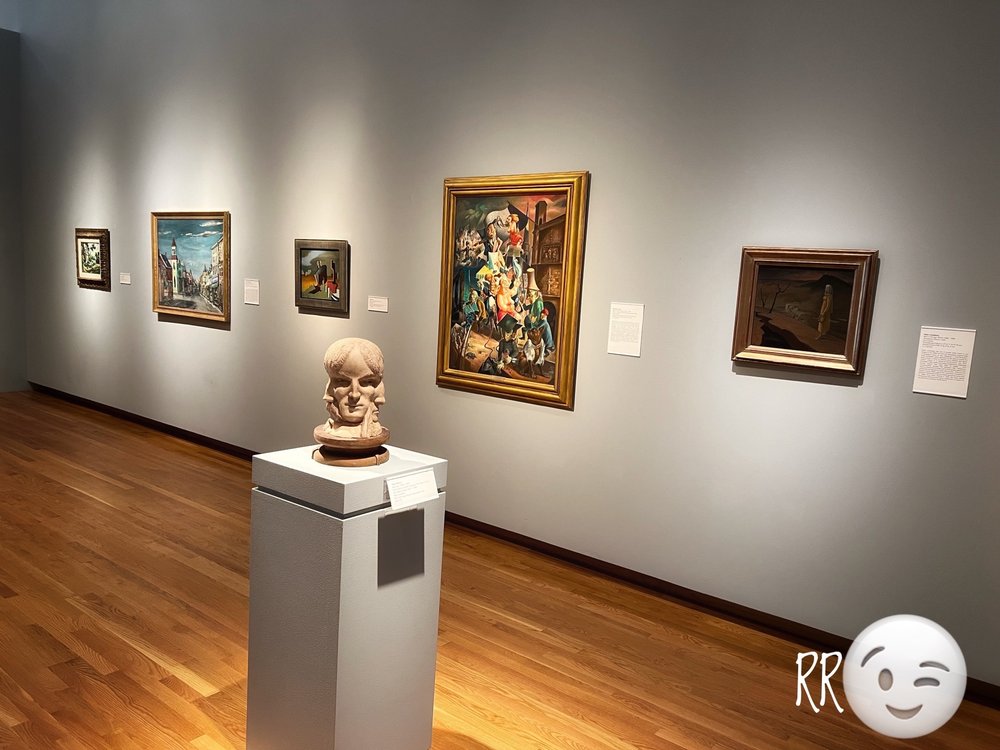 The Nasher Museum opened in 2005 as a major center for the arts on Duke University’s campus and in the surrounding Research Triangle area. The museum organizes and presents leading-edge exhibitions that travel to institutions worldwide, most recently Wangechi Mutu: A Fantastic Journey (2013), The Vorticists: Rebel Artists in London and New York, 1914-1918 (2010) and Barkley L. Hendricks: Birth of the Cool (2008). The traveling exhibition El Greco to Velázquez: Art during the Reign of Philip III was named one of Time magazine’s top 10 shows of 2008. The strengths of the museum’s permanent collection are Medieval art, art of the Americas (largely pre-Columbian), Classical Antiquities and modern and contemporary art.   The museum’s contemporary collection features a growing list of artists, including Barkley L. Hendricks, Christian Marclay, Wangechi Mutu, Ai Weiwei, Fred Wilson and Lynette Yiadom-Boakye. More than 100,000 people visit the museum each year.

SO disappointed with our recent visit to Nasher. In a word - uninspired. The space is still beautiful and so much more could be happening, but the exhibits are poorly done and the general feeling... Read more

The Nasher Art Museum at Duke University is a first rate gallery. Exhibits occupy 5 spaces off of a glass ceiling atrium which links them all together. The art tends to be from progressive North... Read more

Like so many well endowed universities, gifts of art add up and eventually you build a museum of some sort to show it all. Nasher is Duke's version of a fine art museum that teeters in the edge... Read more