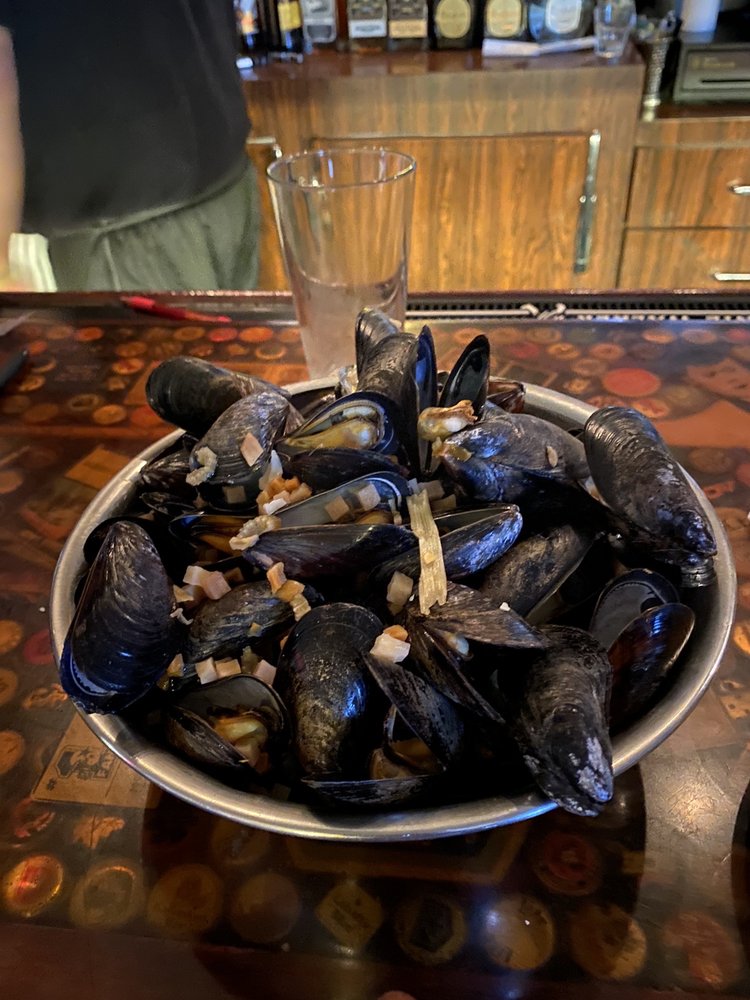 Featherbowling, steamed mussels, more than a dozen beers from Belgium...at the Cadieux Cafe, as the bumper sticker on the wall says, "It's Beautiful To Be Belgian." Since its days as a Prohibition-era speakeasy, the Cadieux Cafe has been a social hub for metro Detroit's Belgian population. Flemish culture flourishes at the Cadieux, which is or has been the unofficial headquarters for an array of clubs promoting pastimes from across the pond, including pigeon racing, archery, bicycling, darts and, of course, feather bowling. The Michigan Traditional Arts Program awarded the Cadieux the Michigan Heritage Award for "continuing family and community cultural traditions with excellence and authenticity."  The Cadieux Cafe has been owned by the Devos family since the '60s, with a new generation taking over 10 years ago. They've been careful to maintain the place's old-world charm and traditions, but they've also made it more accessible to the masses -- particularly the 21-35 year-old demographic -- by bringing in live musical acts and staying open until 2 a.m. daily. It's still beautiful to be Belgian at the Cadieux Cafe, but you're more than welcome to pretend.  Featured on the TV show No Reservations.  The Cadieux Cafe is also one spooky place! The haunting seems to be somewhat of a family affair. Witnesses have seen the apparition of cafe owner’s mother Yvonne Devos in the bar area or sitting at a table, and her husband Robert has been seen in the basement. Also, an apparition of a man is said to freak patrons out by walking in the door, and objects have been known to move about on their own!

Stopped in again for some unbelievable jazz music on Sunday. Wow! Amazing. Awesome selection of Belgium beers and you have to have mussels. Wire had mussels and I had the rabbit. Rabbit was... Read more

Servers are great even when short staffed. The new backyard patio is great for shows and hanging out in the summer to eat a big pile of mussels. The beer list is on point and I haven't had... Read more

Went there on a Saturday night for dinner before our feather bowling lane rental for a large group. We waited a long time for a table, call ahead to get a reservation, I never knew they took them.... Read more