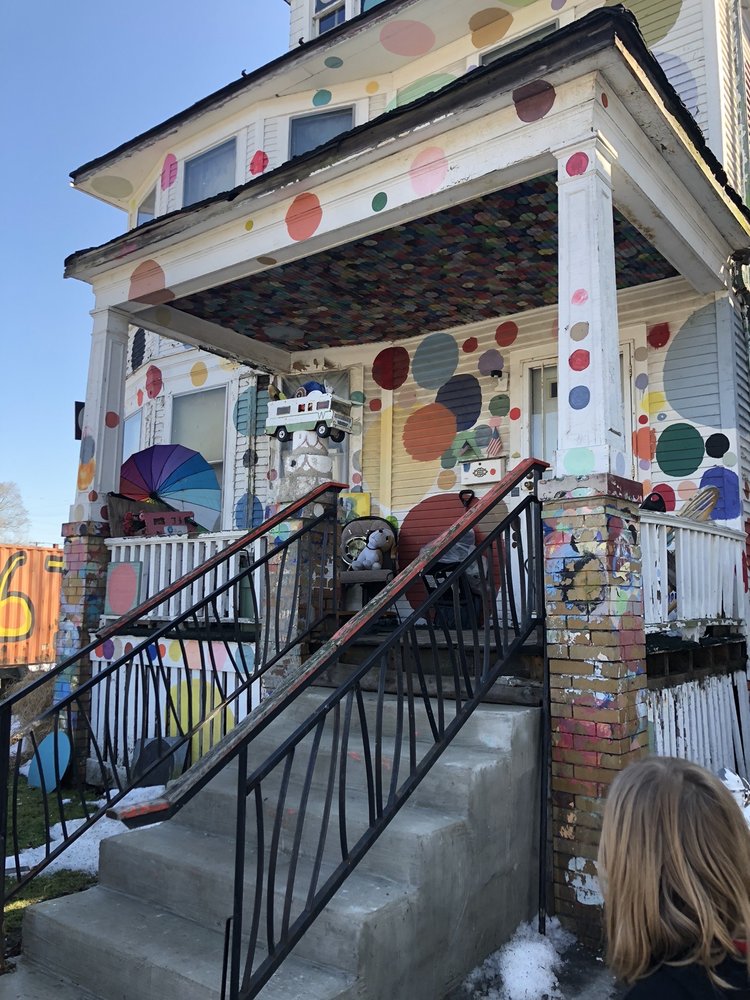 Definitely the definition of unique and craziness oh just one big mess I don't know what request process it. It is interesting art project I guess which Detroit is filled with. But it is just one... Read more

Heard about this place some years ago and had my eye on going. It's an outdoor art installation. It's interesting if you read up on the story behind the art. The neighborhood's deterioration... Read more

What can I say. We are in Detroit for the first time for a sporting event for the weekend. While coming to Detroit the first time I wanted to check out some of the art that the city had to... Read more