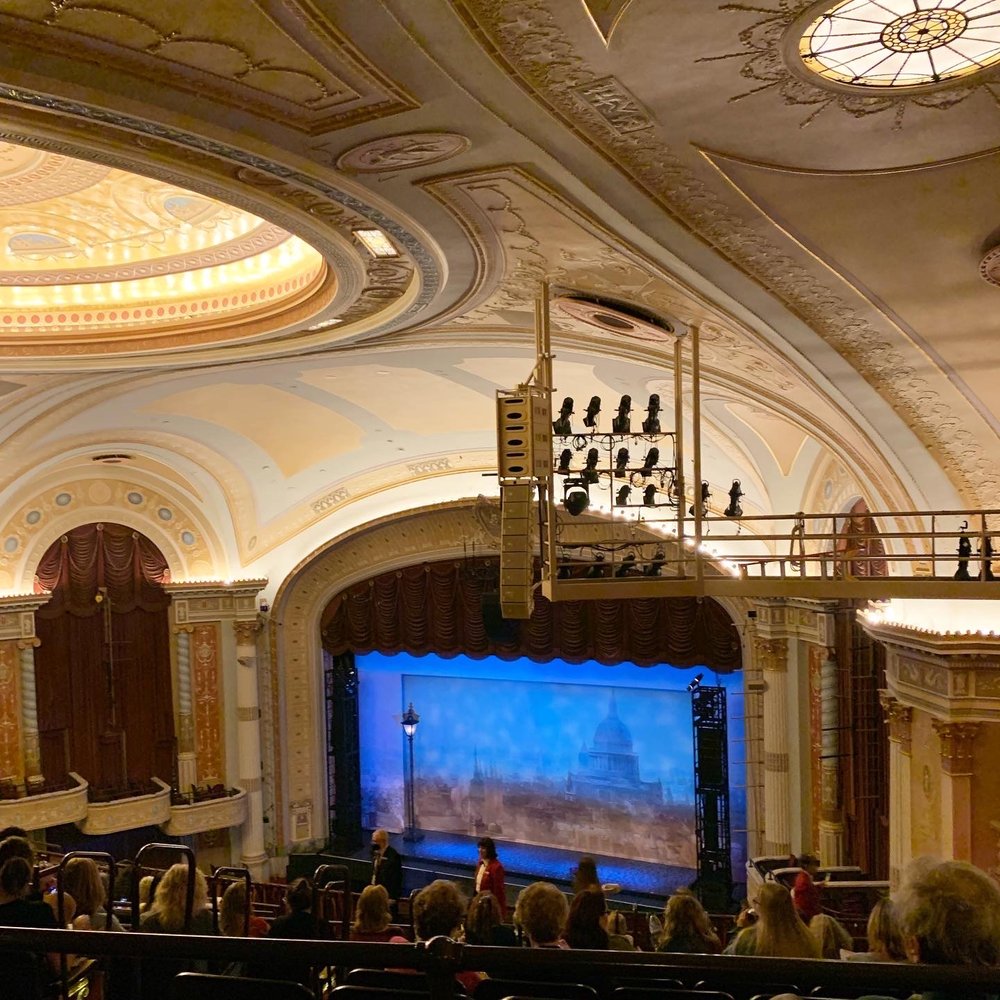 The Playhouse Square Center, in downtown Cleveland, Ohio, is the second-largest theater complex in the United States (second only to New York City's Lincoln Center). Constructed in a span of nineteen months in the early 1920s, the theaters were subsequently closed down, but were revived through a grass-roots effort.

I visited Cleveland a few months ago and everyone kept telling me to visit Playhouse Square. I finally took the time to visit and now I understand why everyone says it's the place to be. First... Read more

I recently attended a variety of films at Playhouse Square during the Cleveland international film festival. Maybe I'm making this up, and someone can correct me if I am, but I felt like some of... Read more

Playhouse Square can mean lots of things to many people as it's not just a collection of multiple theatres (which could technically each merit their own Yelp listings), but also encompasses the... Read more