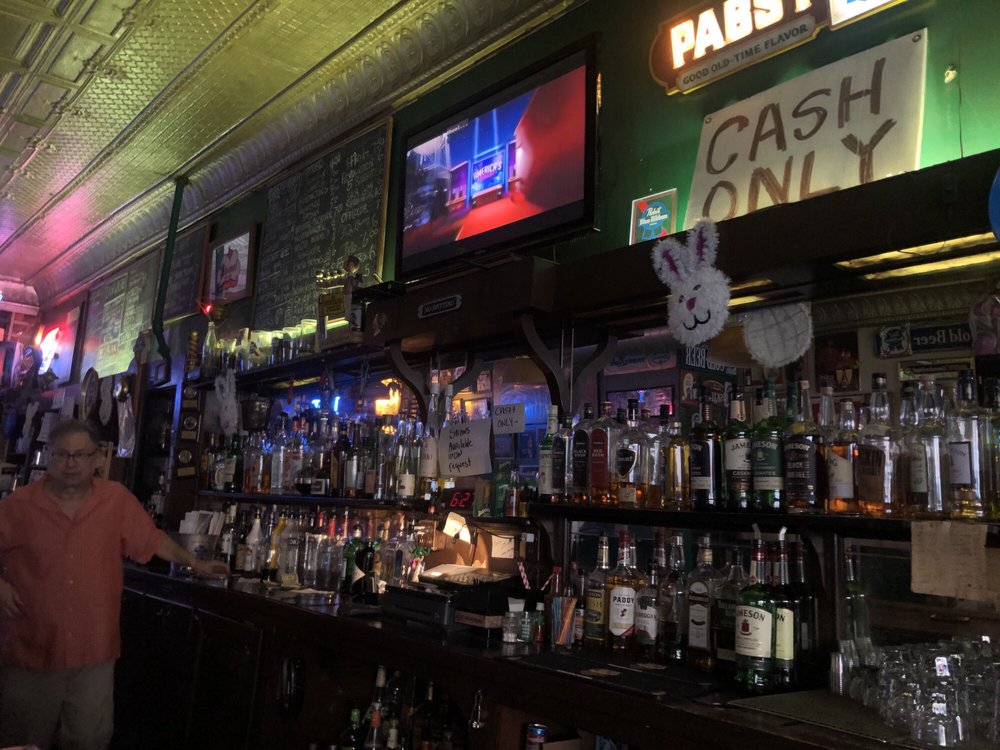 “A neighborhood bar with a terrifying past clientele”

Named one of the best dive bars by Stuff magazine, the L&L Tavern seems like your normal, everyday little city watering hole... What L&L doesn't advertise is the fact it's had not one, but two serial killers on its bar stools. The L&L Tavern was the favorite watering hole for both Jeffrey Dahmer and John Wayne Gacy. Dahmer used the L&L Tavern as he scoped out his next victim. Gacy even showed up once in a clown costume. Today the L&L probably doesn't have too many serial killers on its stools, but it will always have the rare distinction of serving beer to two of the most notorious murders ever.

God do I love an old school tavern. Chicago has many of them and L&L is one of the best. Great service, prices, atmosphere, and locals. Looking forward to my next visit. Best in the afternoon,... Read more

My favorite bar in Chicago, maybe the world. It's a total dive with an excellent jukebox and chairs held together with stickers. Read more

I was introduced to this bar in the 1990s by a brilliant and charismatic Irish actor who haunted it when he was alive--he was working with a small theater around the corner--and who I wish would... Read more