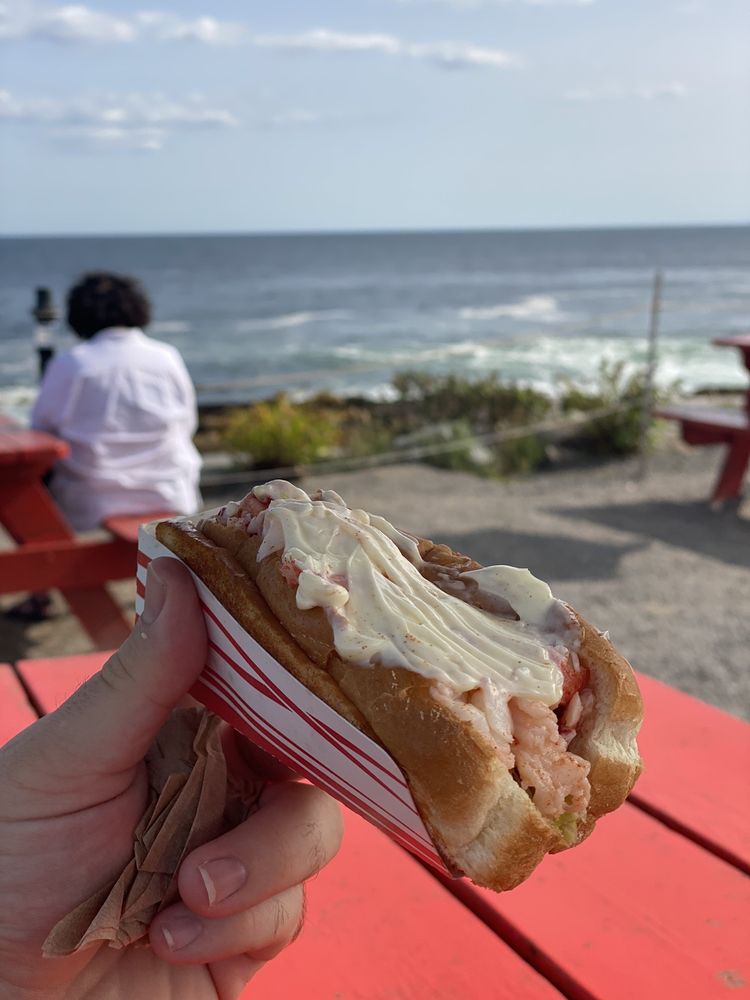 There are good places to eat in Southern Maine. Other restaurants have nice views...But nothing compares with The Lobster Shack at Two Lights.Located at the end of Two Lights Road on the rocky shores of Cape Elizabeth, Maine--The Lobster Shack is an award-winning restaurant that has been a local landmark since the 1920s. People have come to this rocky point of land to eat lobster since the 1920s, when a small operation called the Lobster Shop would sell Lobster Rolls until they ran out. Ruth and Jim Leadbetter purchased it in 1968 and opened it as The Lobster Shack in 1969. In 1974 they added The Candle Shack gift shop. The business has remained in the family ever since, and the secret family recipes passed down.

Be prepared to wait a long time on the weekends. The view is beautiful and food is ok. On a busy weekend be prepared for a 30 min wait and another 30+ to get your food. Read more

Reviewed by
Sandra B.

Great little place at Cape Elizabeth. Picnic tables with a view of the ocean. Great cool breeze from the ocean. The food was delicious. We had the crab meat bowls and chicken bowl. All came with... Read more

You come here for the location and view. Period. The parking situation is abysmal, very crowded in peak season. So if you can avoid summer and come at an off time - it would be better. The line... Read more