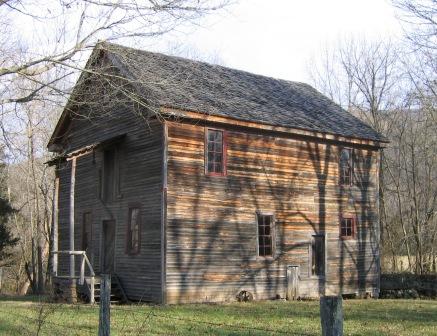 Villines Mill, also known as Boxley Mill or Whiteley Mill, was originally built circa 1840 by Abner Casey in the Buffalo River valley, in what is now Buffalo National River. After becoming known as Whiteley Mill, the mill was at the center of a Civil War skirmish known as the Battle of Whiteley's Mill. The mill was rebuilt in 1870 and replaced with a larger mill, becoming known as Villines Mill after the new owner. After three generations of Villines, the mill closed in the 1960s. The mill is included in the Big Buffalo Valley Historic District.

Be the first to add a review to the Villines Mill.