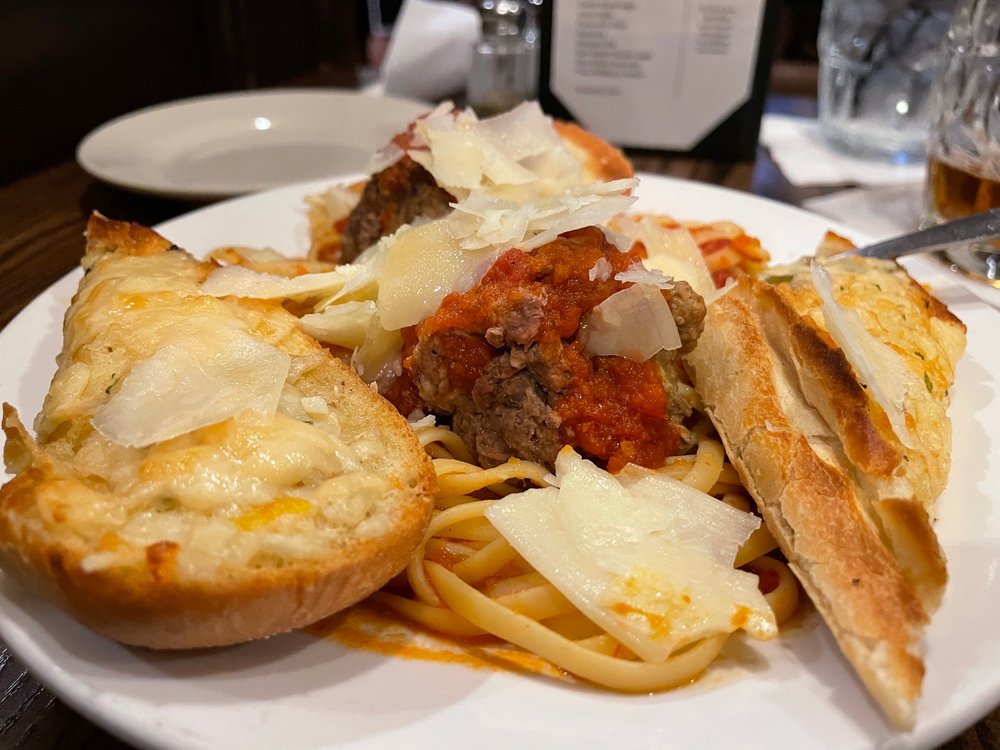 “Where everybody knows your name”

Cheers Beacon Hill, formerly the Bull & Finch Pub, is a bar/restaurant located on Beacon Street in the Beacon Hill neighborhood of Boston, Massachusetts, across from the Boston Public Garden. Founded in 1969 as the Bull & Finch Pub, the bar is known internationally as the exterior of the bar seen in the NBC television sitcom Cheers which ran from 1982 to 1993. Come to the place "where everybody knows your name" - your home away from home - to not only indulge in our delectable menu and beverage items, but also to enjoy our wonderful array of live entertainment!  Whether it be an exhilarating ball game, an exciting game of trivia, or spectacular live music, there is something at Cheers for everyone to enjoy! About the Show: Cheers, an ensemble comedy set in a small neighborhood pub in Boston, followed in the comic tradition of predecessors The Mary Tyler Moore Show, M*A*S*H, and Taxi, where the differences between a bunch of idiosyncratic characters were played for laughs each week. Conceived and produced by Glen Charles, James Burrows, and Les Charles, who’d also been at the helm of Taxi and The Mary Tyler Moore Show, Cheers was critically acclaimed when it premiered on September 30, 1982, but almost canned in its first season due to abysmally low ratings. Viewers soon came around, thanks to the clever storylines crafted by lead writers Tom Anderson and David Lee and the flawless performance of the stellar cast and in 1984 Cheers joined ratings giants The Cosby Show and Family Ties on NBC’s powerhouse Thursday night line up.*

Busy! Bar area- busy. Table area- busy! Which of course is good. But if you have a large group or even a small one like ours (party of 3) we had definitely had to wait. And during rush... Read more

For those of us growing up in the 80's, the TV show Cheers was as popular as could be. It ranks up there with MASH, Seinfeld and Friends among many others. I really loved the show and connected... Read more

It's definitely a tourist trap! From the whole bar that you see in the show you will get half of the bar cause they the other half is the kitchen and souvenir shop.... But nice and you still... Read more