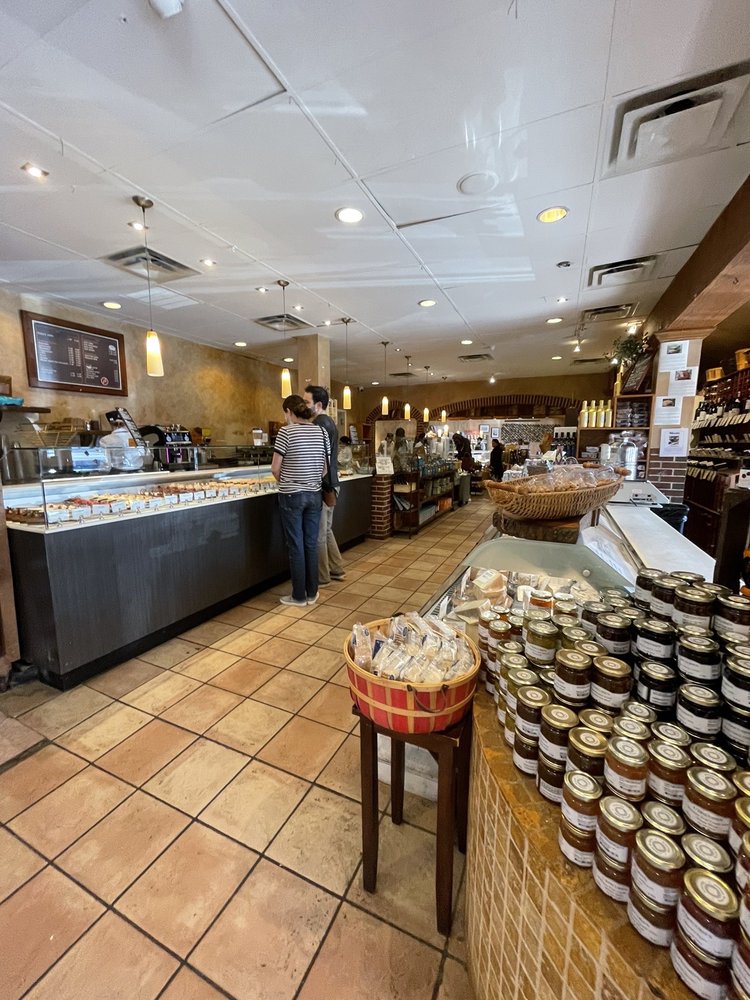 In May of 1992, Pastry Chef owner Alon Balshan started Alon's Bakery with his father, Maurice.  With  credit cards, a loan on his car and some used equipment the two started their American dream.  The small 1,300 square-foot bakery offered three types of freshly baked breads with only Alon, Maurice and 3 other employees. In 1994, Alon's wife, Janine joined the family and perfected the customer service aspect of the small bakery.   Over the years, the store expanded in size and scope. Inspired by specialty markets in Europe and New York, Alon was passionate to bring a full service gourmet market to the Virginia Highlands. Together he and Janine were able to fulfill their vision and eight years later, Alon's expanded the first time and added a line of Artisan cheeses Wines and Specialty food items.  In August, 2004, the bakery underwent a second expansion and allowed him to offer a full range of gourmet prepared foods fare.  The Bakery & Market now includes European-style pastries, cookies, artisan breads and wedding cakes as well as an artisan cheese selection with over 120 varieties from local and global producers.  Alon's also offers gourmet prepared foods, wines, flowers, gifts and seasoned ready-to-cook meats. Since it's opening, Alon’s has become a neighborhood and city favorite receiving high accolades from Gourmet Magazine, Atlanta Magazine, the Atlanta Journal Constitution and Creative Loafing. Alon and Janine Balshan invite you to come in!

Alon's. Since 1992. Alon's generally seems a little overpriced to me which probably explains why I don't especially seek it out but wouldn't say no if someone else wanted to go. I tried a few of... Read more

Do NOT eat here unless you like ambiance eating and sanitation akin to the Greyhound Bus Station at Garnett! Add this place to the ever growing list of OVERPRICED, MEDIOCRE PLACES TO EAT IN... Read more

As a croissant enthusiast, I am embarking on a tour through Atlanta to find the best croissants the city can offer. Alon's was a great start. Got their chocolate and plain croissants. They were... Read more