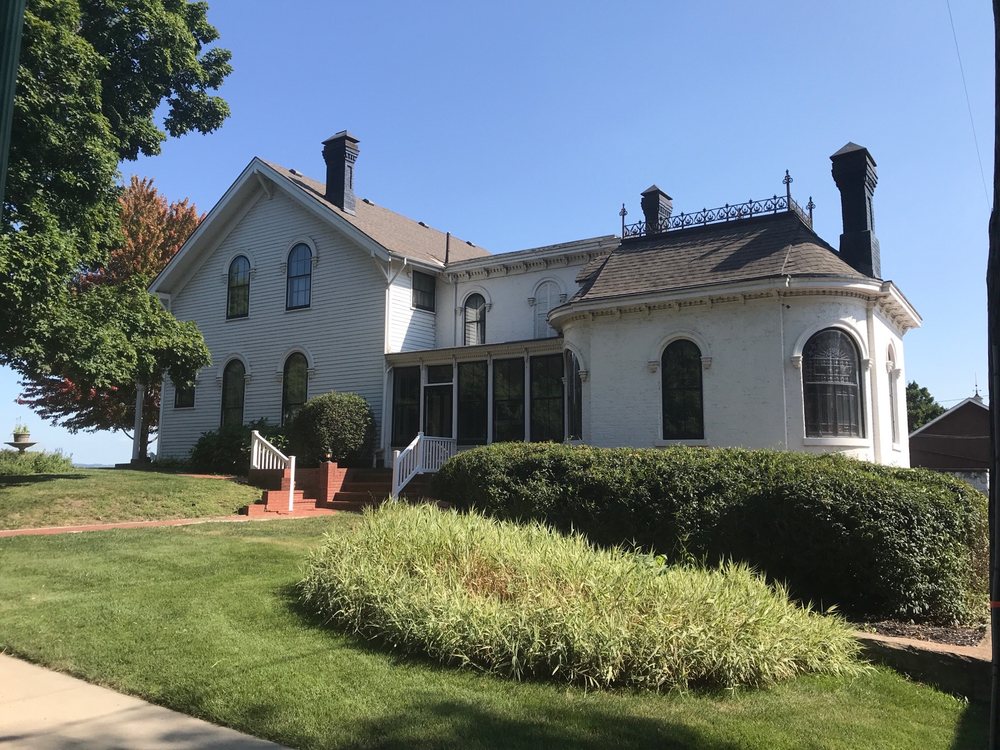 Despite living in many different cities, Amelia considered Atchison her hometown, having spent more of her life in the Otis home than anywhere else. The Amelia Earhart Birthplace represents the most tangible remaining link with the famous female aviator.Judge Alfred Otis and Amelia Harres Otis lived in the home until 1912, when they both passed away. Two families occupied the home prior to 1956 when it was purchased by Paul and Winney Allingham. The Allinghams lived in the home until 1984 when they both died without children or plans for the home's disposition.Shortly thereafter, Dr. Eugene J. Bribach of Atchison, contributed $100,000 to The Ninety-Nines, an International Organization of Women Pilots (to which Amelia not only belonged, but also served as their inaugural president) to assist with the purchase and maintenance of the home. Annually, thousands of visitors tour the National Historic Site to learn about the life of one of the world's most influential female aviators. Since the Museum opened to the public, it has consistently proven to be a leading public attraction in the Atchison area.

Very well maintained! They have some fantastic personal possessions of Amelia's, interesting period items, and the home itself is gorgeous. The original stained glass windows are incredible, but... Read more

We were looking for something to do in Atchinson to kill a couple of hours and we discovered the Amelia Earhart Birthplace Museum. Being a scientist and a supporter of strong women, it seemed like... Read more

What a quaint little museum. It's an old house, so manage your expectations. The woman working was incredibly friendly and proud of the museum. There are lots of cool artifacts supporting the... Read more