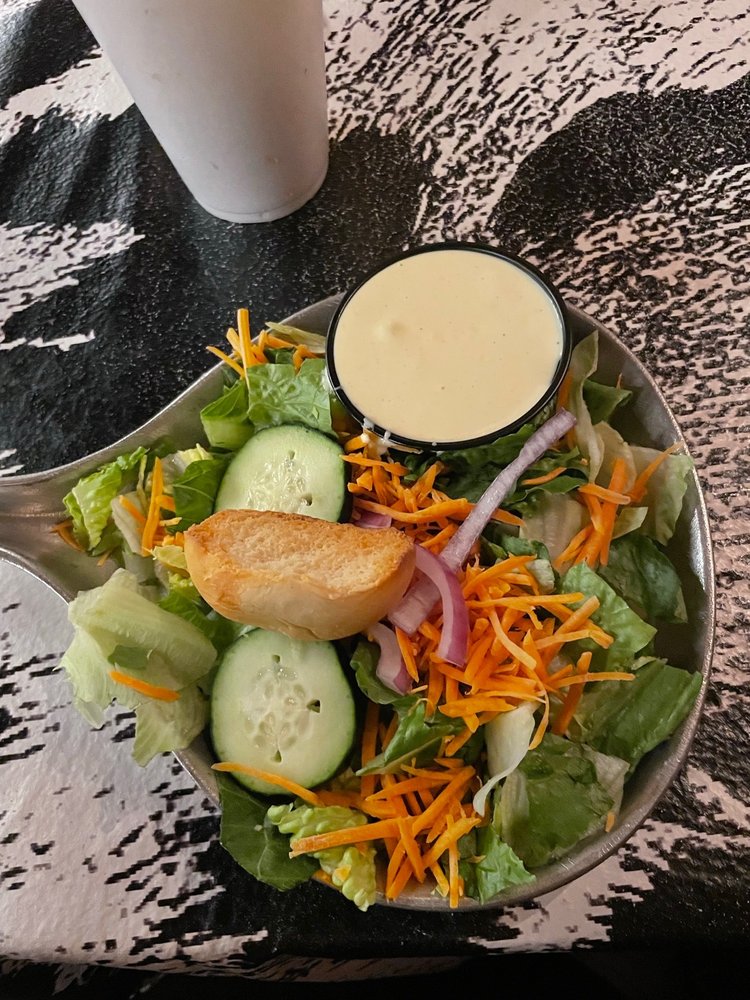 We are located on I-40 East just outside of Amarillo. Join us for our 72oz. steak challenge. Eat it in under an hour and it's FREE! (If you can keep it down) Ride to the Big Texan in Grand style! Our “Cowboy Cadillacs” run the I-40 and I-27 corridors in Amarillo. We regularly pick up guests from motel properties, RV parks and truck stops. Local residents can make arrangements for us to pick them up at Cavender’s Boot City. Not to worry, we take everyone back when their bellies are full and their hearts are light. R. J. “Bob” Lee, a Midwesterner, whose family roots went back to the four-star Savoy Grill in Kansas City, grew up on stories and movies about cowboys, Indians, horses and Texas cattle ranches. The Texas mystique drew him like a lodestone. When he made his way to the Texas Panhandle and to Amarillo with his wife Mary Ann and their growing family, it didn’t take long for him to embrace the Lone Star State and to claim its persona as his own.  His only disappointment was that he couldn’t find a first-class Texas-style steakhouse in an area of the country best known for cowboys and cattle. In true Texas spirit, Bob decided to create a place that would satisfy the world’s hunger for good steaks and the ambiance of the Old West. He had no idea in those early days that he was destined to become a part of the Texas legends and lore that he loved.

So, my wife and I were super hyped on this place. The menu looked Amazing. Upon entering the ambiance was amazing we sat upstairs could see the steaks being grilled awesome Decore. Good... Read more

Two stars for the atmosphere, one star for the food. Cool stop on a road trip, neat atmosphere and decoration's. Food is just ok and the service is slow. Prices are fair, but this is very much... Read more

We were so pleasantly surprised to have stopped into The Big Texan Steak Ranch. What an experience. We've passed the Big Texan so many times when traveling on longer road trips but never... Read more