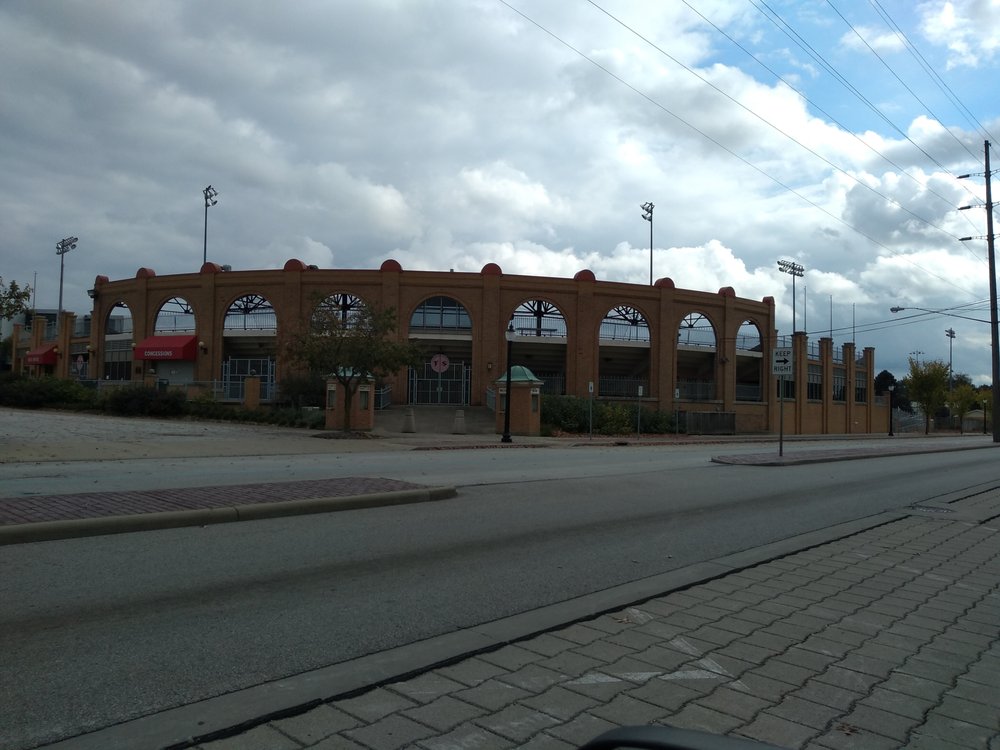 The Akron Racers are a women’s professional softball team playing in the National Pro Fastpitch (NPF) league which features the top softball talent in the world. Big name players like Kelley Montalvo, Sam Marder, Taylor Schlopy and Lisa Norris highlight the Racers roster, to name a few. Founded in 1999, the Racers franchise plays at historic Firestone Stadium (built in 1925, renovated by Racers in 1999) in Akron, Ohio. With in-game promotions, tasty gourmet food, post-game autographs and world-class softball action -- It’s not just a game, it’s an experience with the Akron Racers.

We recently saw an Akron Racers game here, and it was great! This is a hidden gem in Akron - tickets were only $7, seats and views were great, fun activities all through the game, and the... Read more