Winston-Salem is a city in officially in Forsyth county and informally in the Piedmont Triad of North Carolina. The city lies in the center of the state and is on the geographically bounded by the Blue Ridge section of the Appalachian Mountains to the west and more land leading to the Atlantic Ocean to the east. As of 2014, it had an approximate population of 360,000. 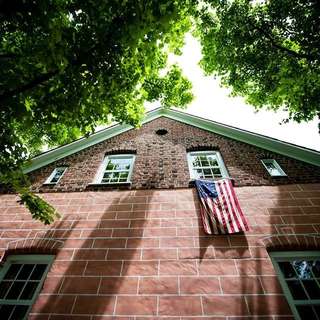 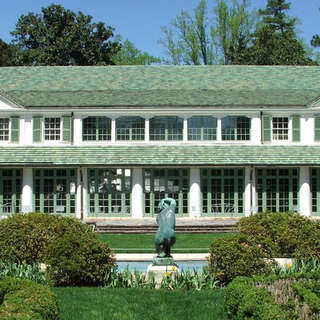 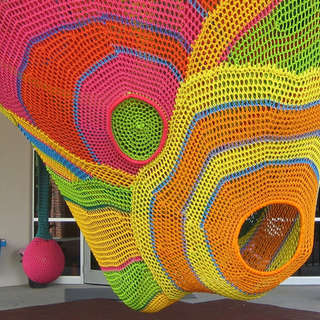 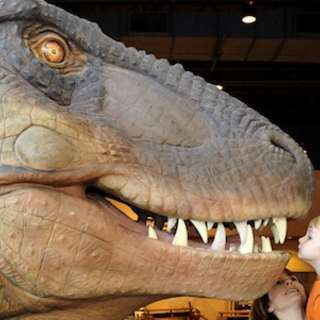 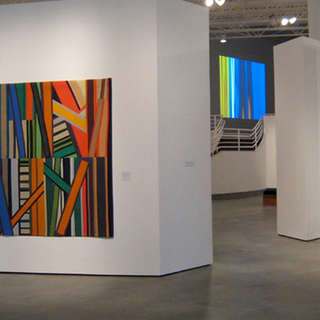 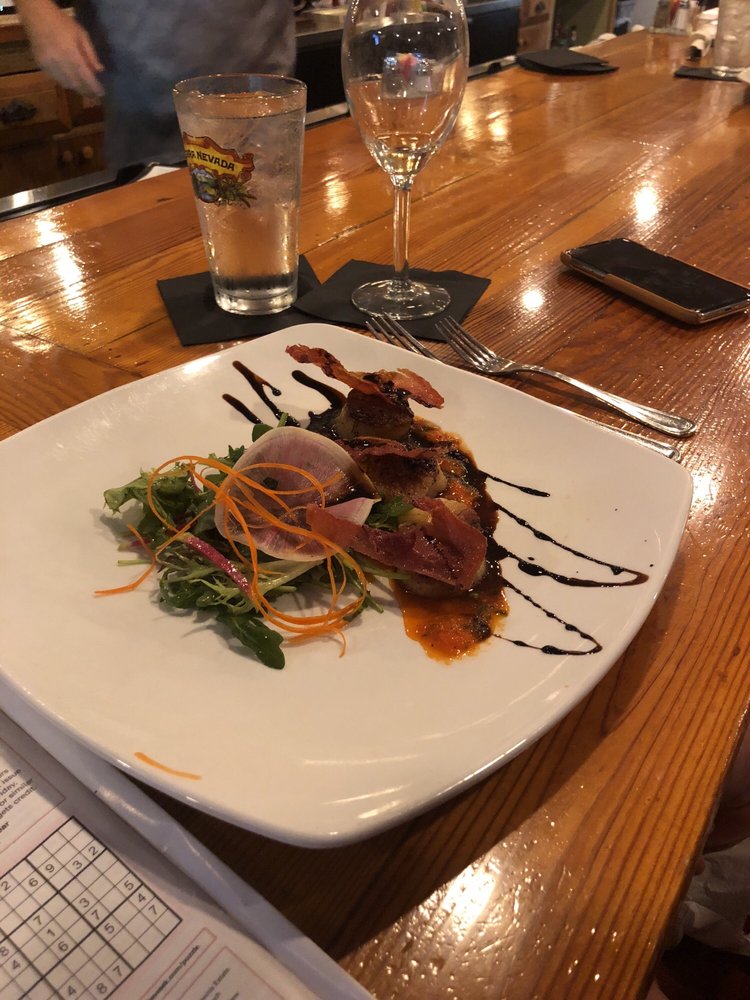 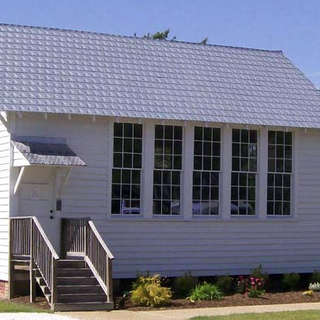