Williston is a city of about 12,500 people in Williams County, on the Missouri River, near the northwestern corner of North Dakota. It is about 230 miles northwest of Bismarck - the state capital - by car. Williston is the county seat. 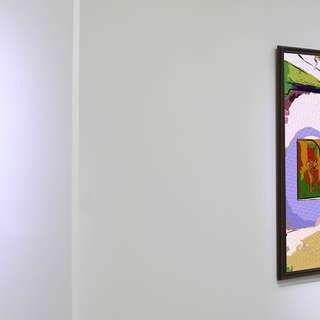