Wanaka (Māori: Wānaka) is a popular ski and summer resort town in the Otago region of the South Island of New Zealand. At the southern end of Lake Wanaka, it is at the start of the Clutha River and is the gateway to Mount Aspiring National Park.
Wanaka is primarily a resort town with both summer and winter seasons. Its economy is based on the many outdoor opportunities this offers.
Historically, Maori visited the Wanaka area to hunt and fish in summer, or on their way to seek pounamu on the West Coast. Ngai Tahu abandoned their seasonal camps after a raid by a North Island war party in 1836. The current town was founded during the gold rush of the 19th century. Along with the rest of the Queenstown-Lakes District, Wanaka is growing rapidly, with the population increasing by 50% between 2005 and 2015. 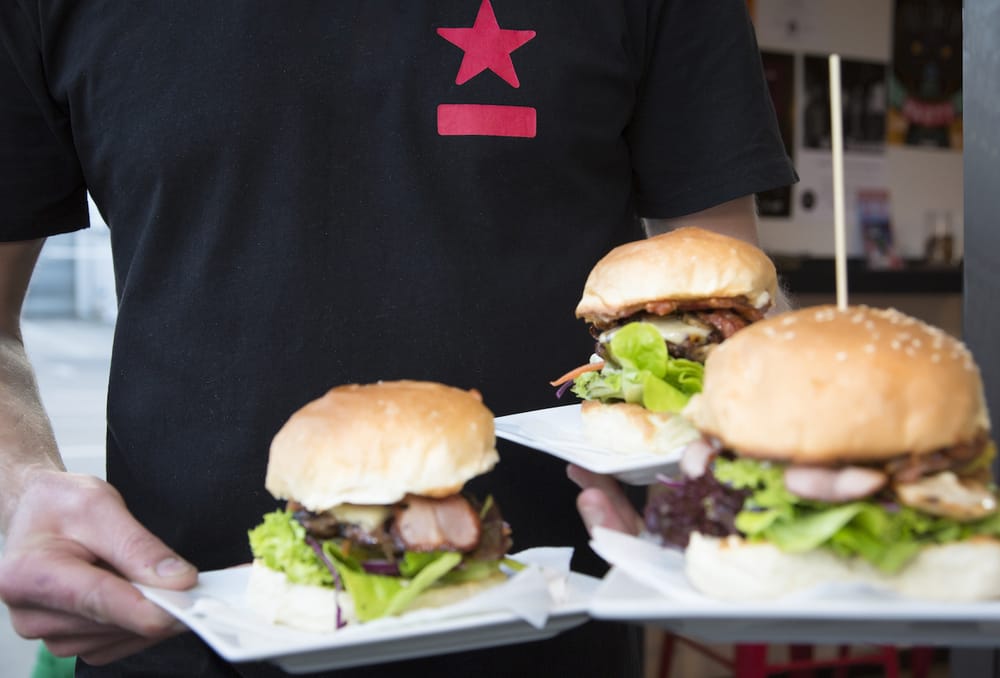 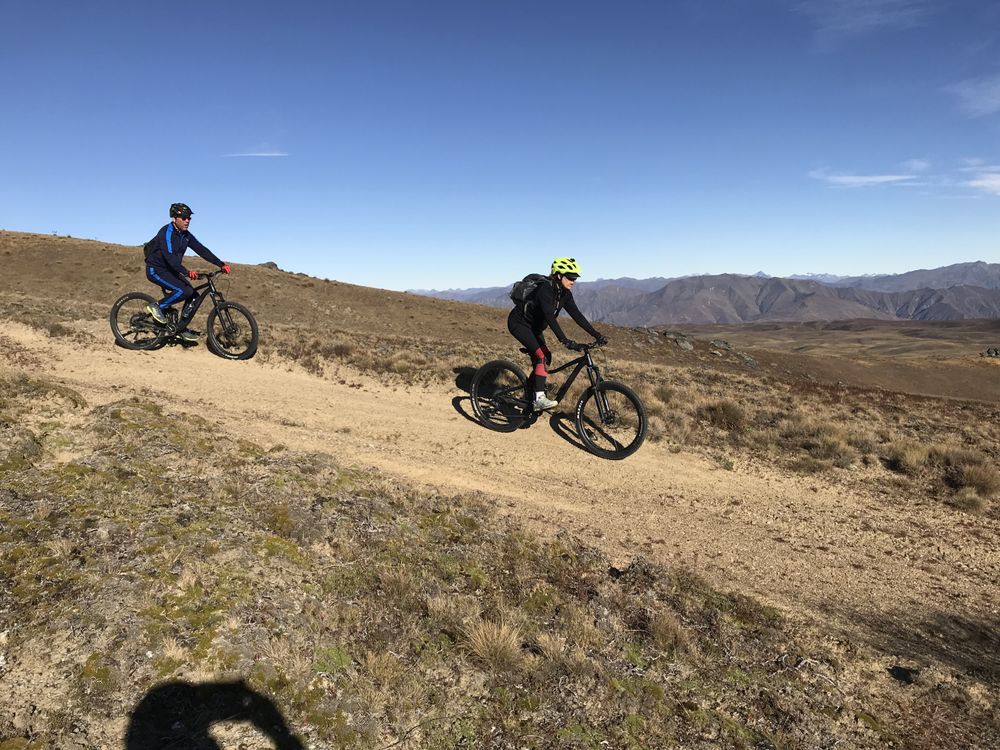