Troy was first settled in the early 19th century and was named after Troy, New York where the first settlers previously resided. The city was incorporated out of Troy Township into the City of Troy in 1955. Much of the development in the city occurred between the 1960's and 1990's. There are several large corporations headquartered in Troy including Delphi, ArvinMeritor, Flagstar Bancorp, Budd Company, and Kelly Services. It was formerly the world headquarters of Kmart before it was purchased by Sears Holdings and its large headquarters complex still stands at the northwest corner of Big Beaver & Coolidge.

In 2008, Troy was ranked 22nd on a list of "Best Places to Live" in the United States by CNN Money, using criteria including housing, quality of education, economic strength, and recreational opportunities. In 2008, Troy ranked as the fourth most affordable U.S. city with a median household income of US$90,000. 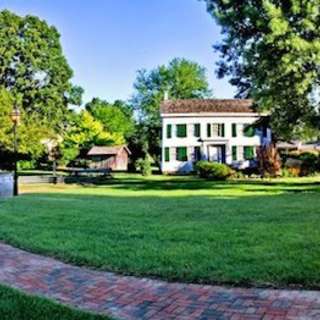 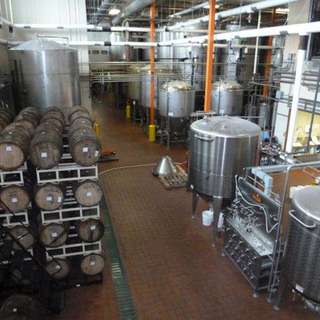 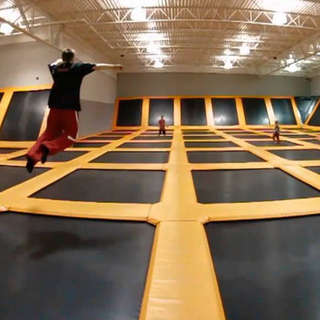 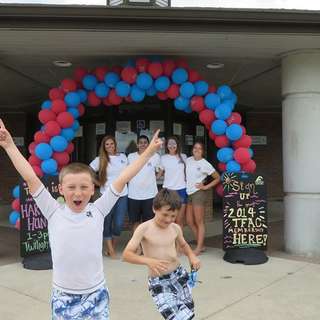 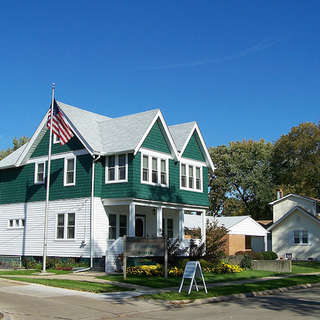