Trinidad is a city in Colorado, formerly home of the famous Prairie Land and Cattle Company, it was one of the towns where travelers raised hell in the Old West. 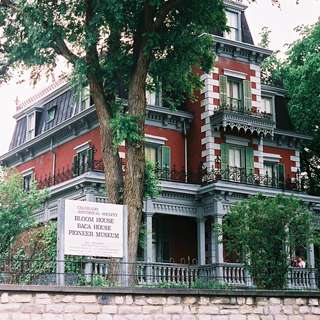 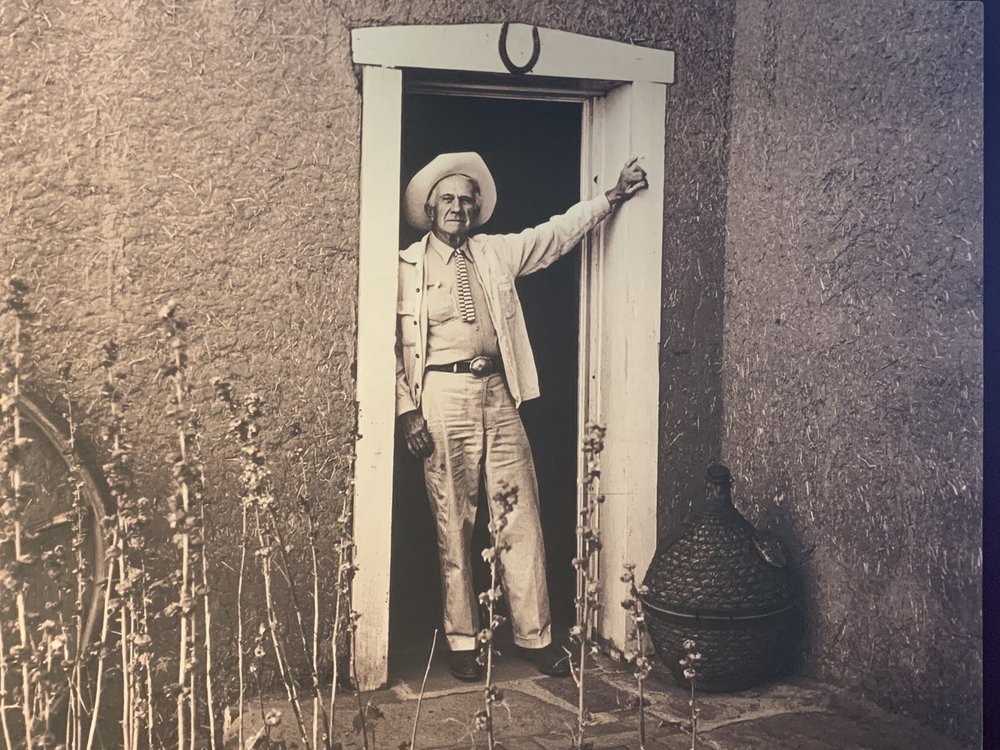 on Yelp
A. R. MItchell Museum of Western Art 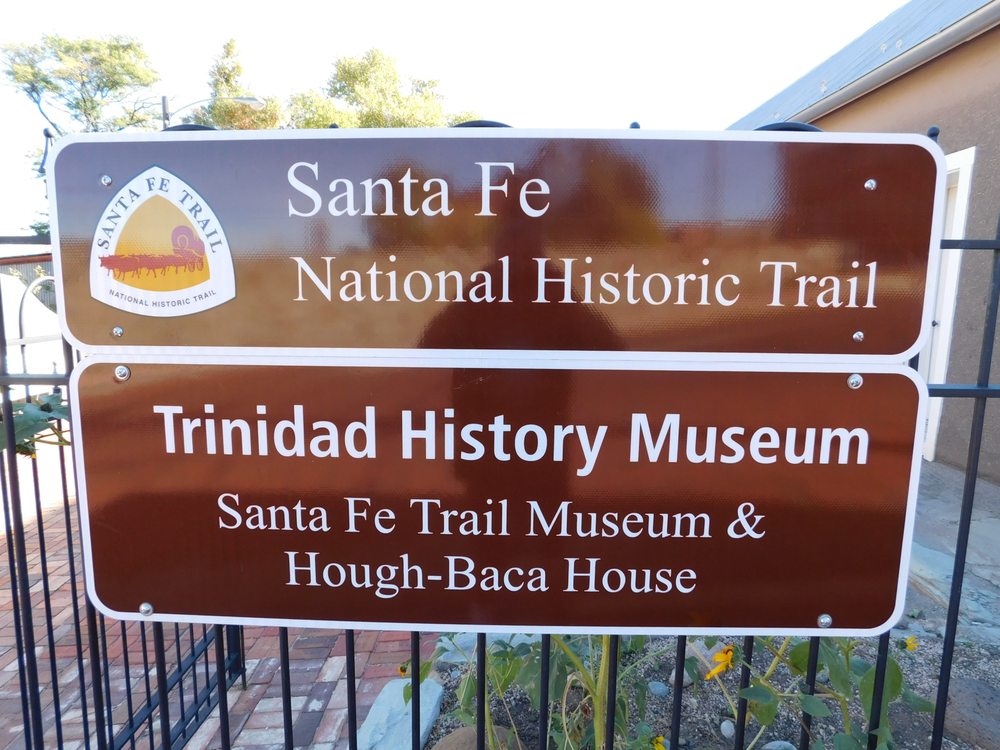 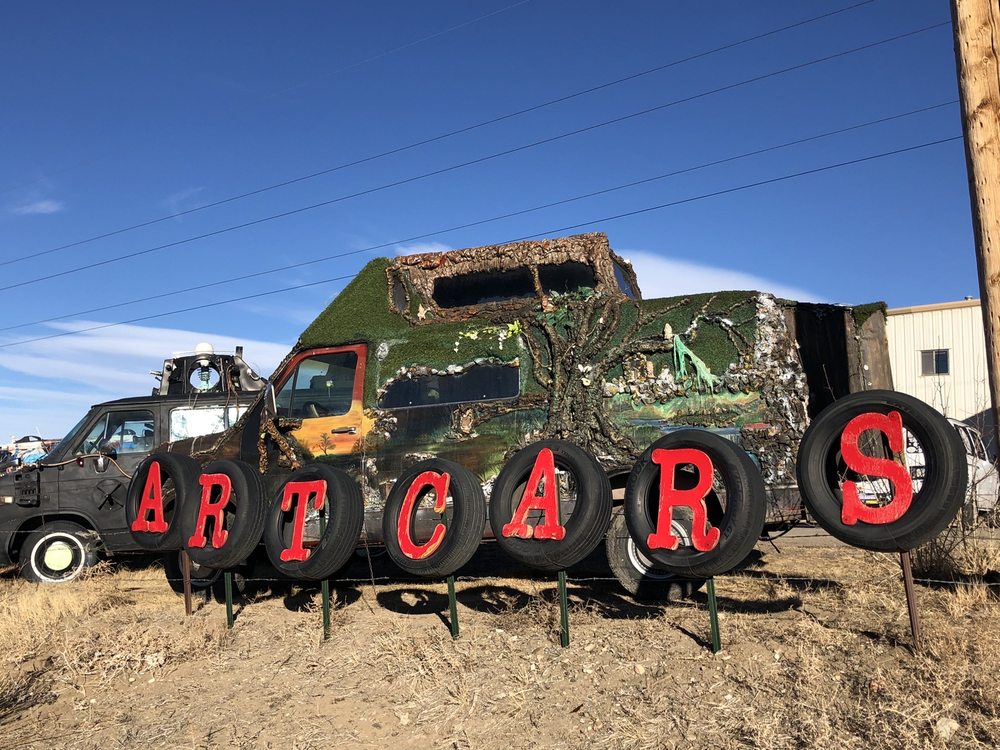 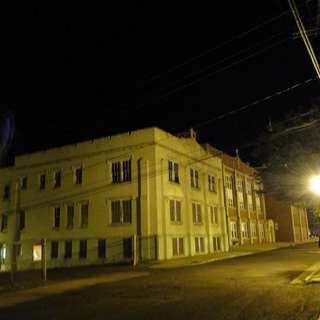 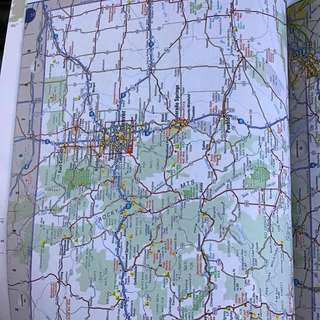