Tasmania (;, abbreviated as Tas and known colloquially as "Tassie") is an island state of Australia. It is located 240 km (150 mi) to the south of the Australian mainland, separated by Bass Strait. The state encompasses the main island of Tasmania, the 26th-largest island in the world, and the surrounding 334 islands. The state has a population of around 519,100 as of June 2016, just over forty percent of which resides in the Greater Hobart precinct, which forms the metropolitan area of the state capital and largest city, Hobart.
Tasmania's area is 68,401 km2 (26,410 sq mi), of which the main island covers 64,519 km2 (24,911 sq mi). Promoted as a natural state; protected areas of Tasmania cover about 42% of the land area of the state, which includes national parks and World Heritage Sites. Tasmania was the founding place of the first environmental party in the world. Though an island state, due to a mapping error the state shares a land border with Victoria at its northernmost terrestrial point, Boundary Islet, a nature reserve in Bass Strait. The Bishop and Clerk Islets, about 37 km south of Macquarie Island, are the southernmost terrestrial point of the state of Tasmania, and the southernmost internationally recognised land in Australia.
The island is believed to have been occupied by Aboriginals for 40,000 years before British colonisation. It is thought Tasmanian Aboriginals were separated from the mainland Aboriginal groups about 10,000 years ago when the sea rose to form Bass Strait. The Aboriginal population was estimated to have been between 3,000 and 7,000 at the time of colonisation, but was almost wiped out within 30 years by a combination of violent guerrilla conflict with settlers known as the "Black War", intertribal conflict, and from the late 1820s, the spread of infectious diseases to which they had no immunity. The conflict, which peaked between 1825 and 1831 and led to more than three years of martial law, cost the lives of almost 1100 Aboriginals and settlers. The near-destruction of Tasmania's Aboriginal population has been described by some historians as an act of genocide by the British.
The island was permanently settled in 1803 as a penal settlement of the British Empire to prevent claims to the land by the First French Empire during the Napoleonic Wars; around 75,000 convicts were sent to Van Diemen's Land before transportation ceased in 1853. The island was initially part of the Colony of New South Wales, but became a separate, self-governing colony under the name Van Diemen's Land (named after Anthony van Diemen) in 1825. In 1854 the present Constitution of Tasmania was passed and the following year the state received permission to change its name to Tasmania. In 1901 it became a state through the process of the Federation of Australia. 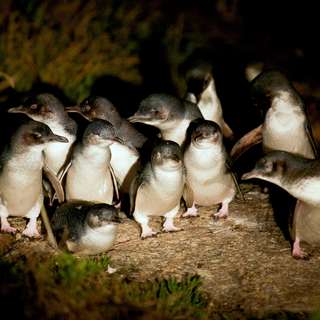 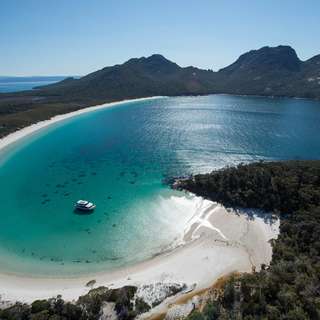 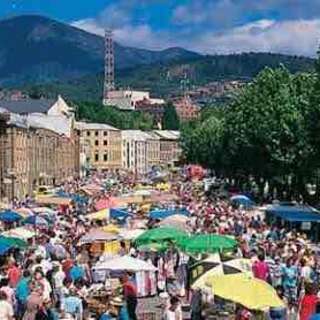 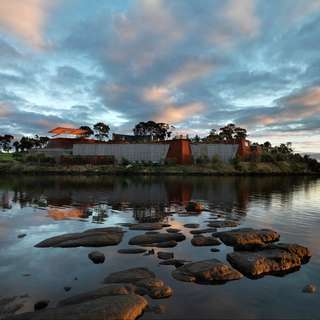 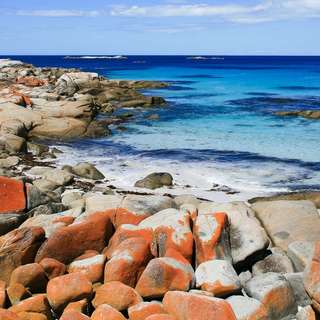 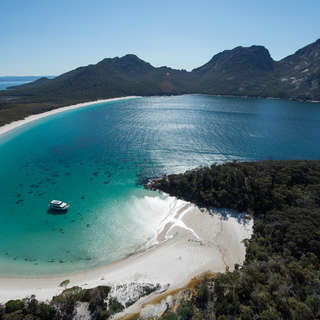 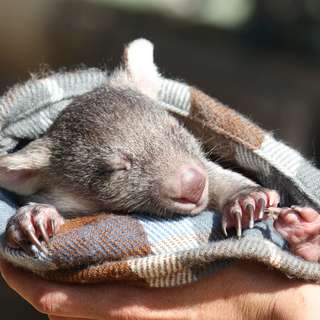 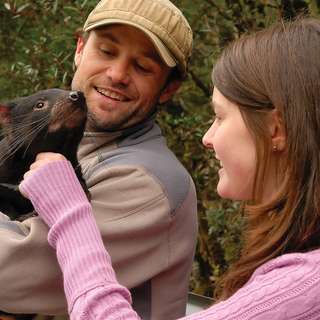