Sunnyvale is a city in the South Bay region of the San Francisco Bay Area, in California. Sunnyvale was ranked the 5th safest city in the United States in its size category for 2004. 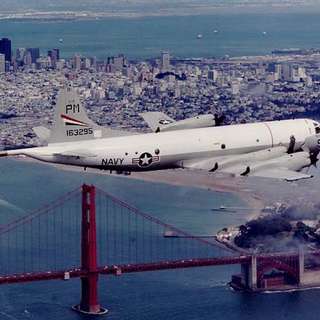 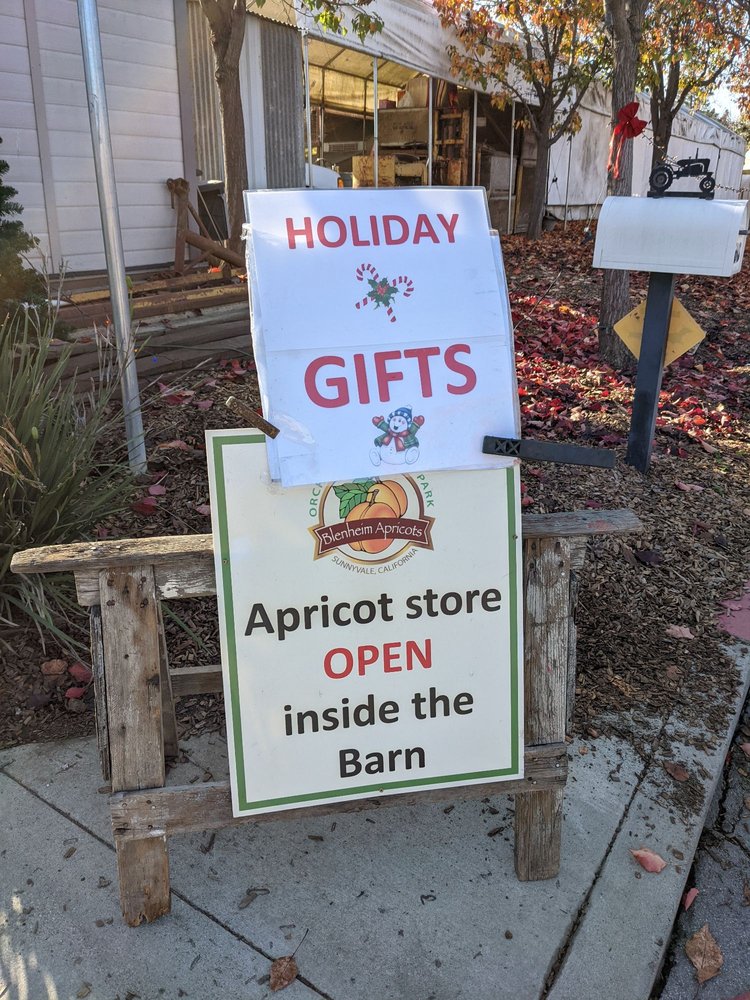 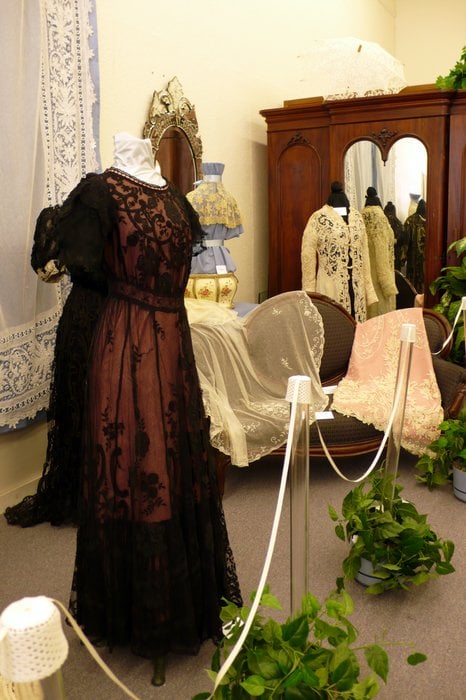 on Yelp
The Lace Museum 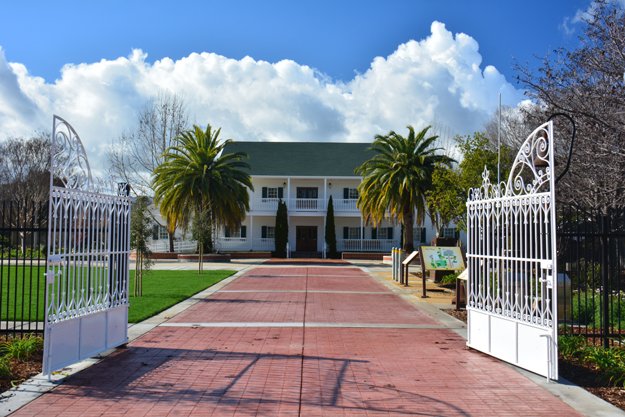 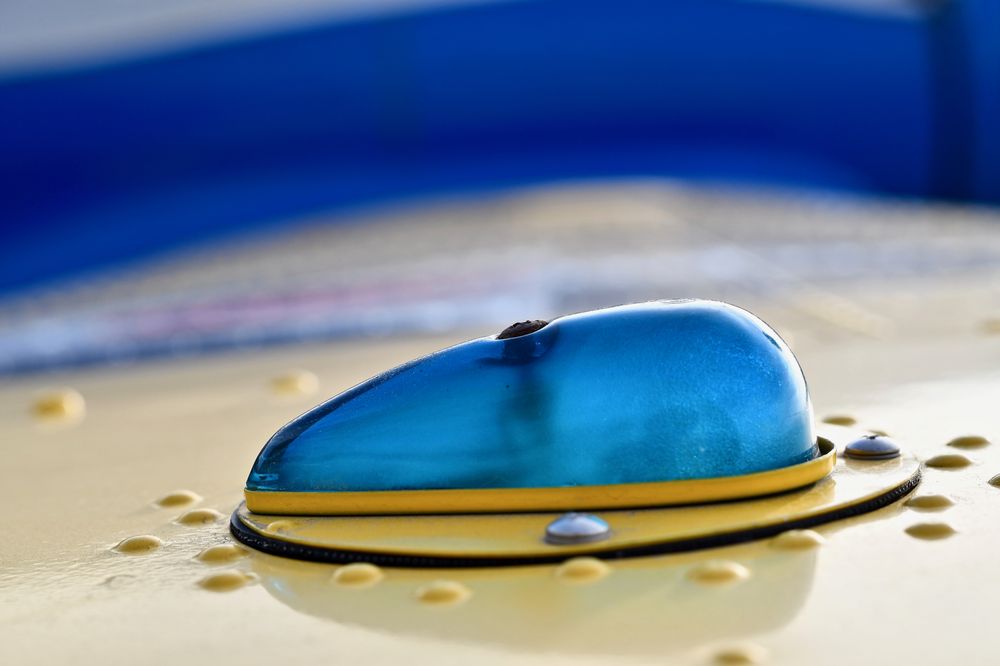 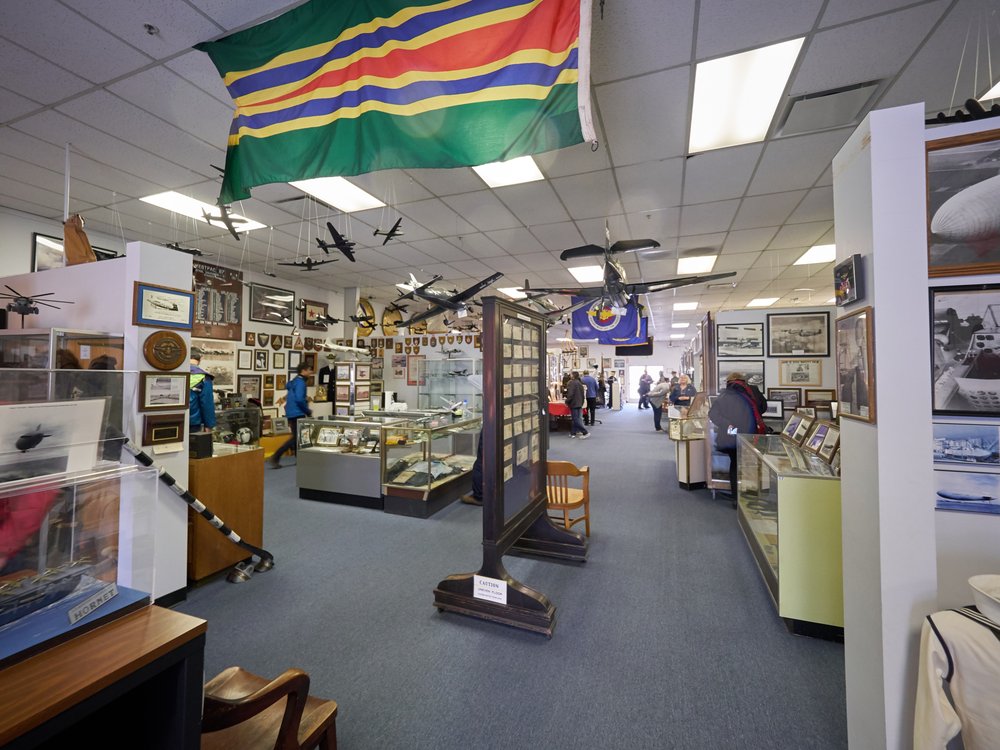 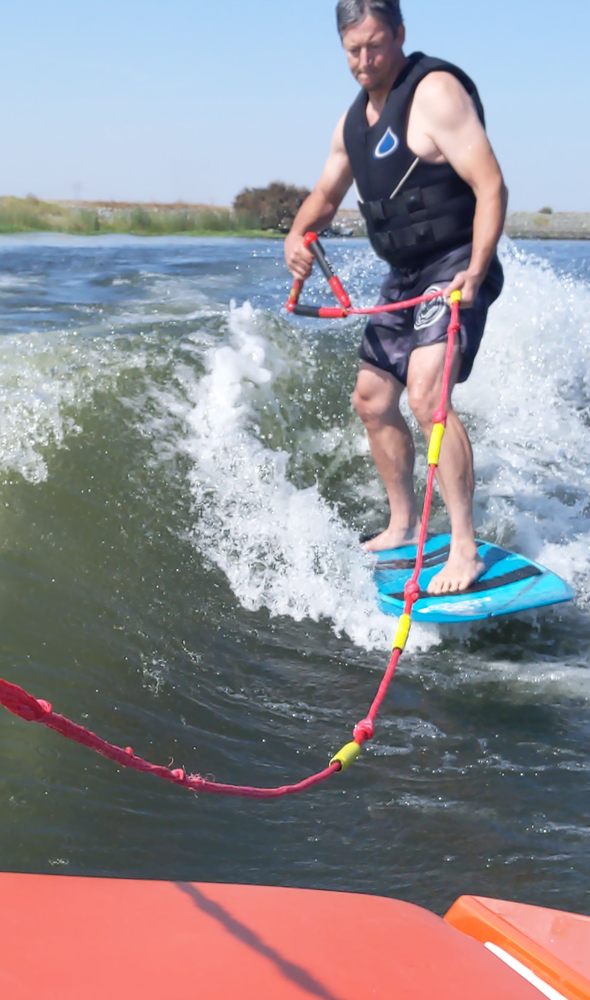 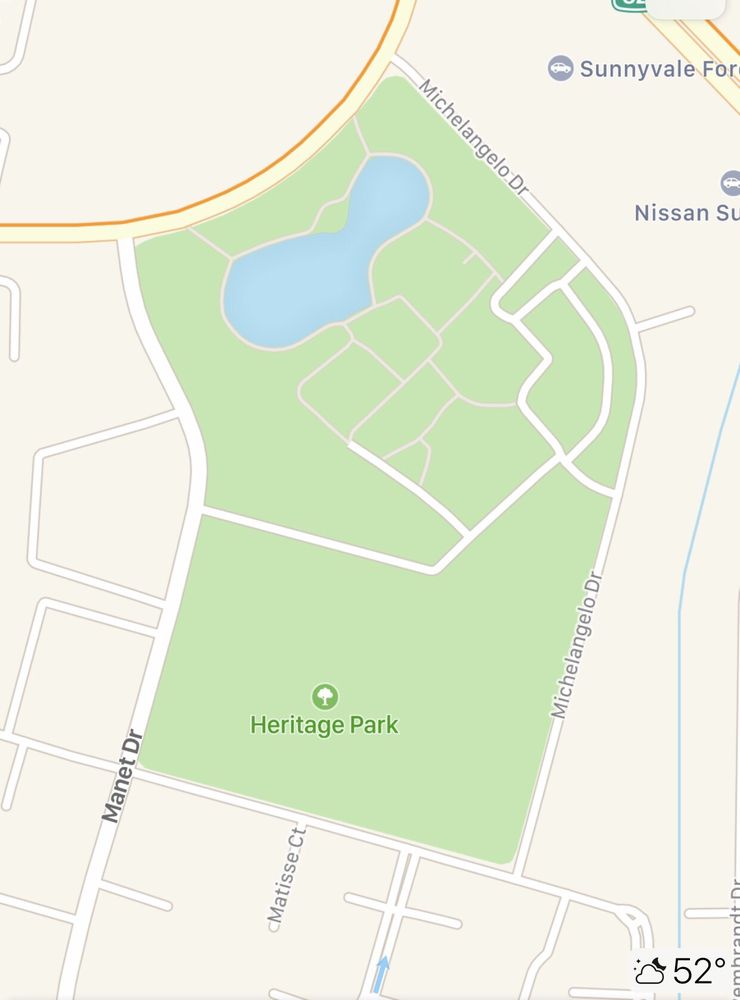