The Spokane River flows through the city, where it cascades over a series of waterfalls right in the heart of downtown, on its way from Idaho to the Columbia River. The geography and topography of Spokane's urban area is highly varied. This is due to its location in a valley at the intersection of the semi-arid scabland of the Columbia Plateau to the west, the rolling and fertile farmland of the Palouse to the south, and the Selkirk Mountains to the north and east. 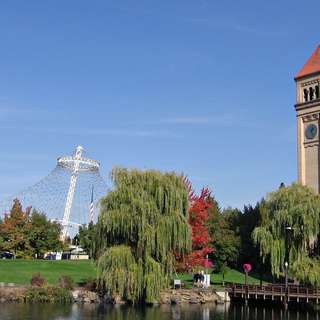 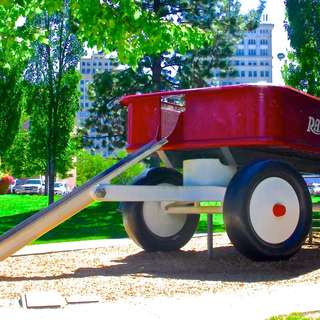 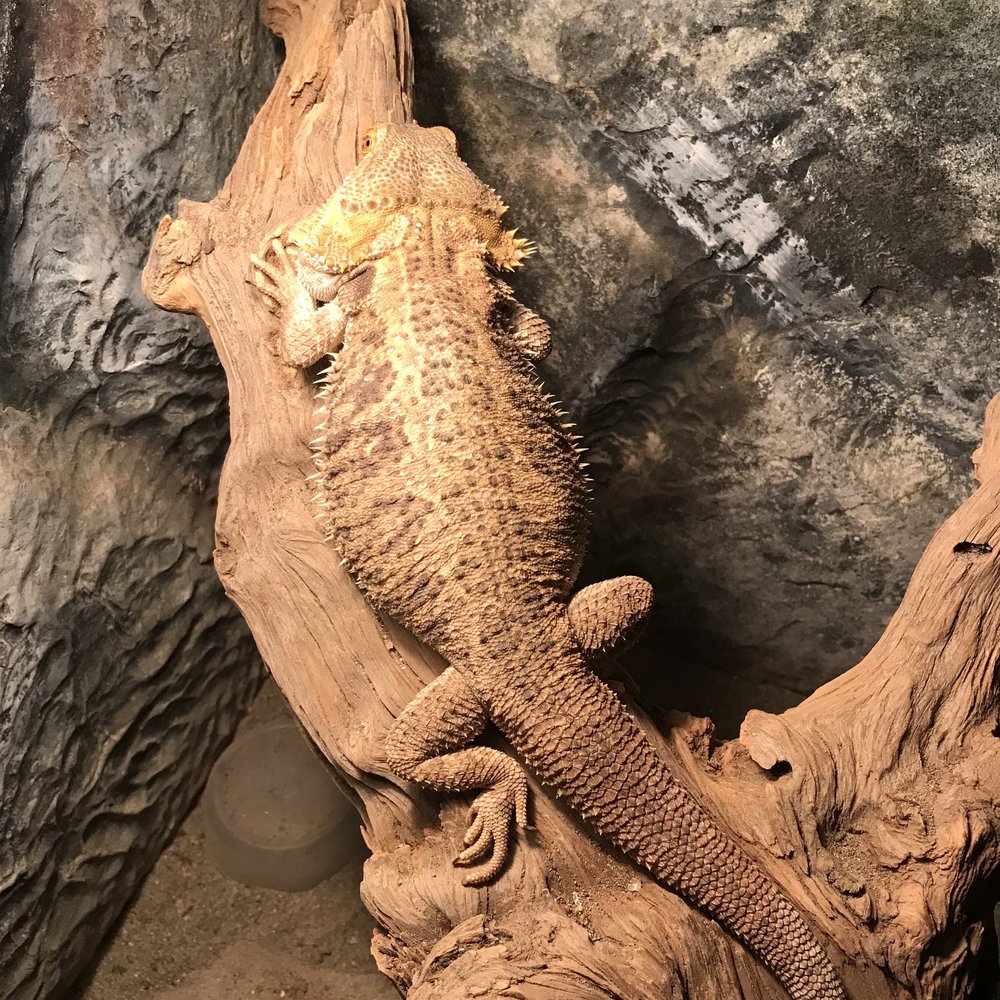 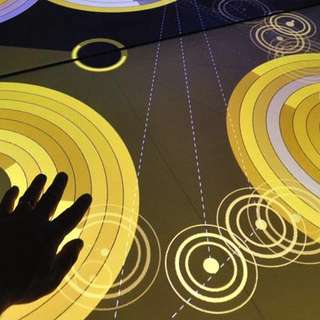 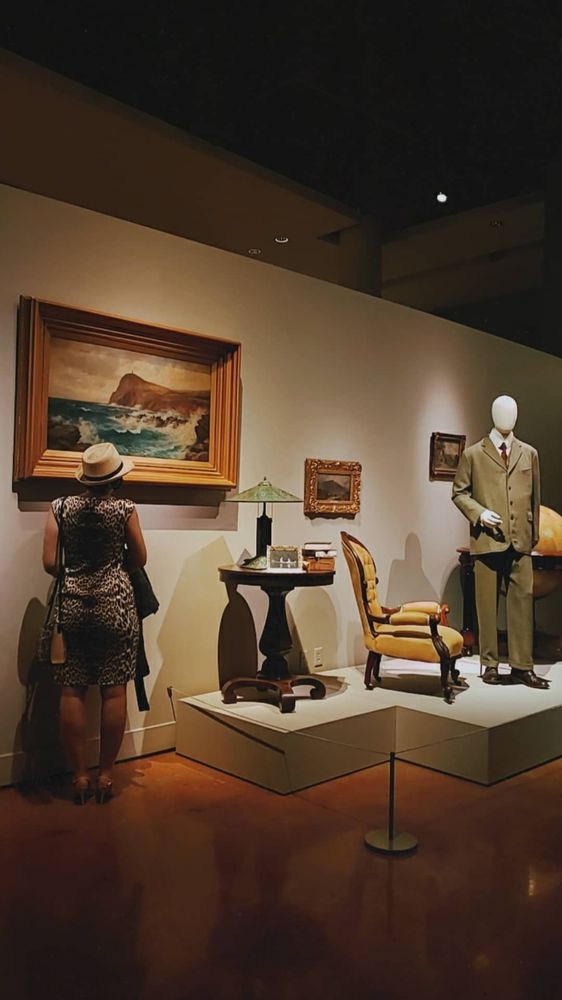 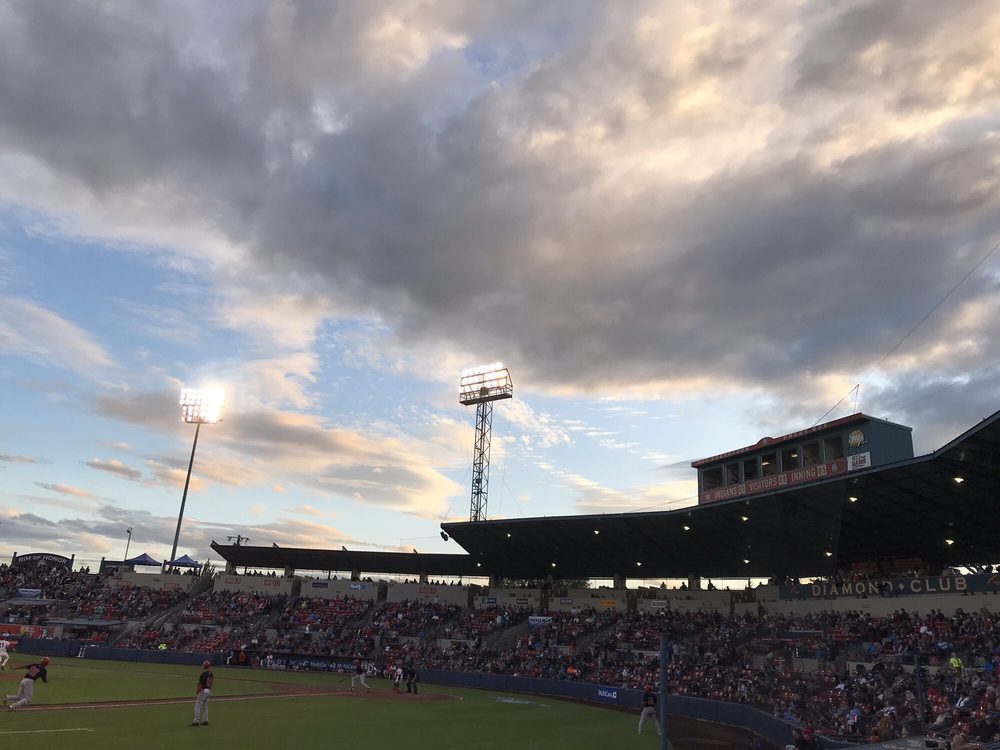 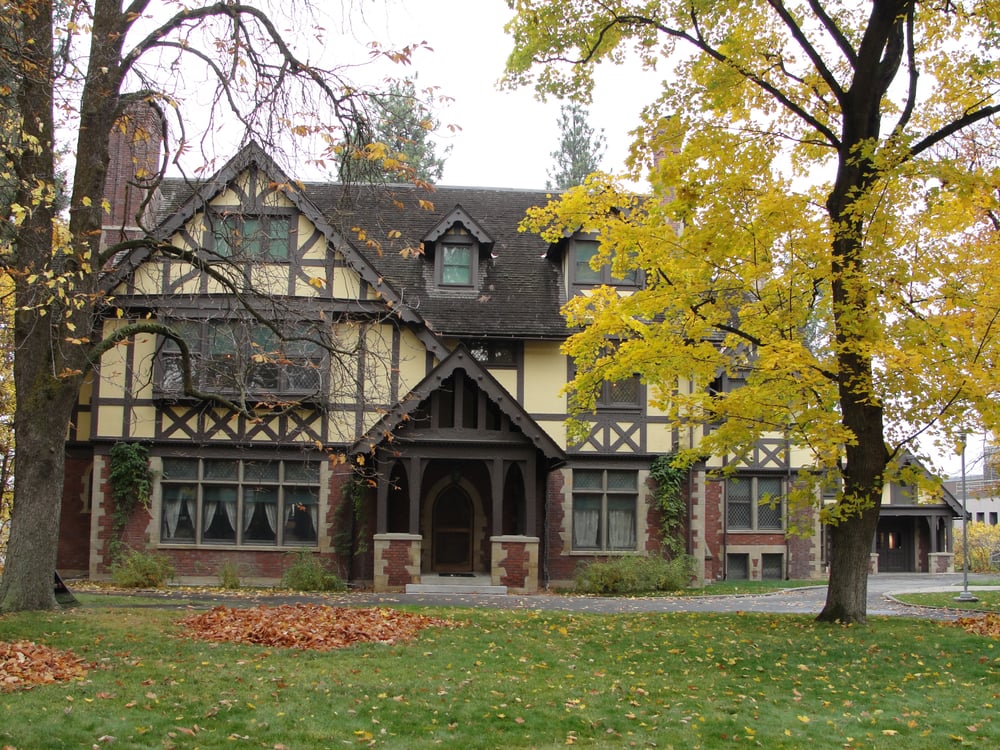 on Yelp
The Campbell House 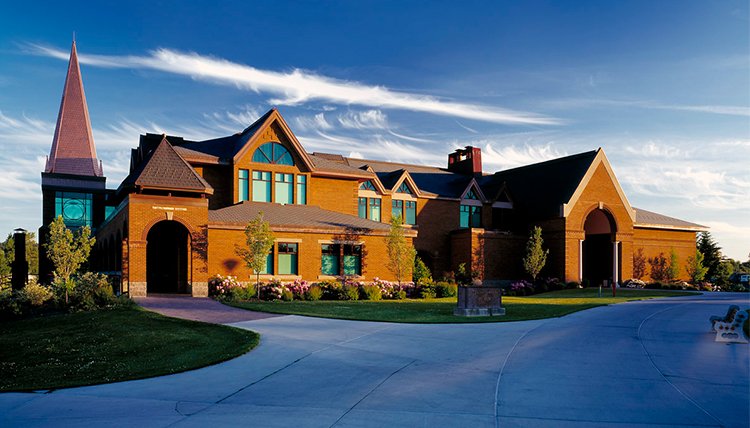