Saskatoon is a city in central Saskatchewan. With a metropolitan population of about 257,000 people, it is the province's largest city. It's a little oasis among wheat fields. 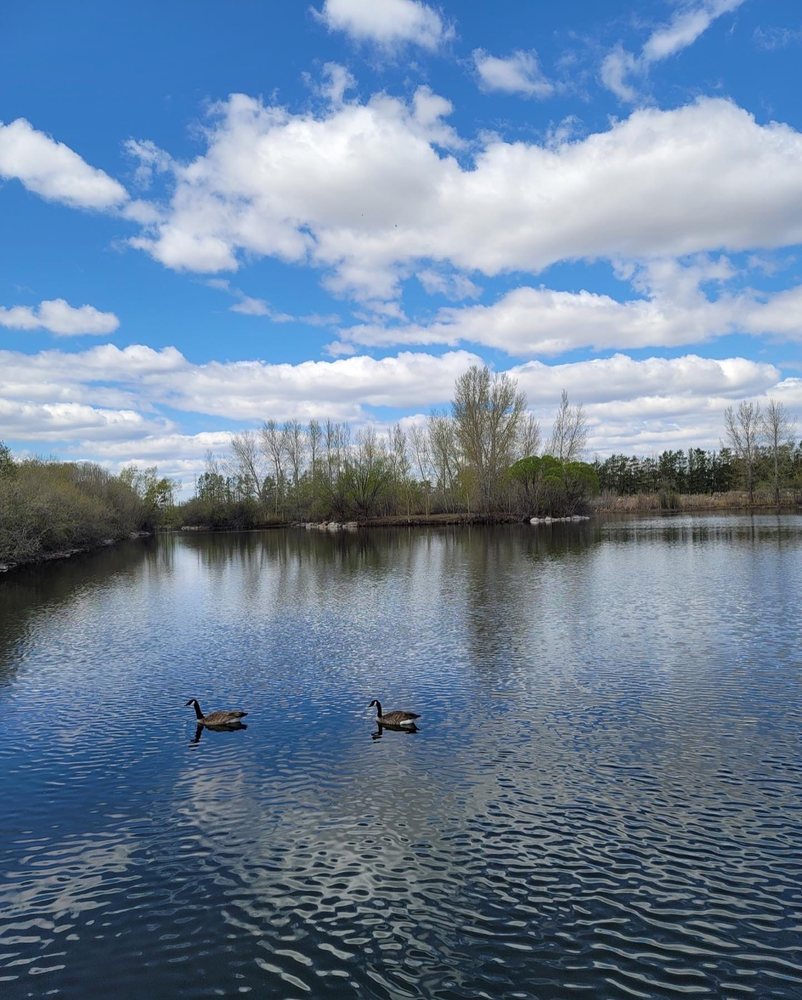 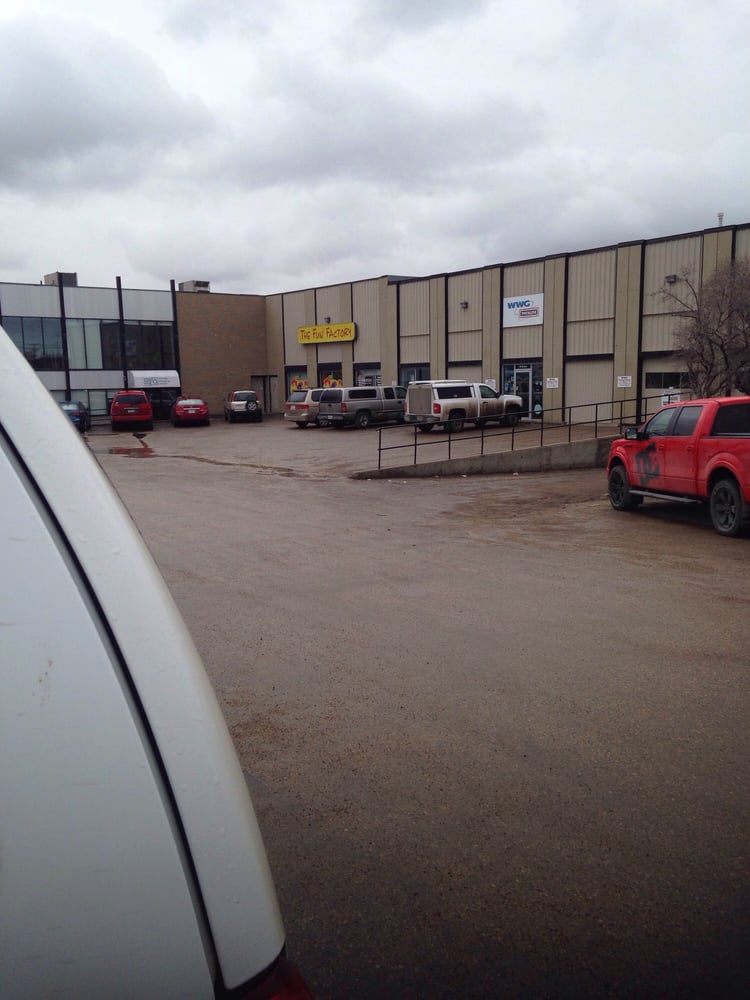 on Yelp
The Fun Factory 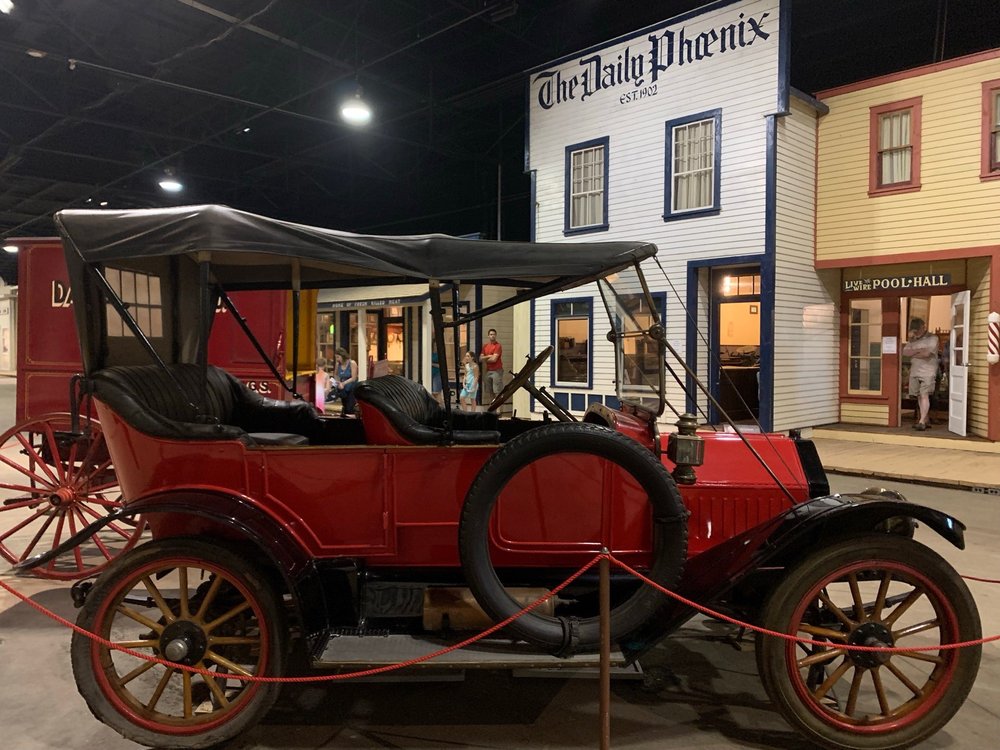 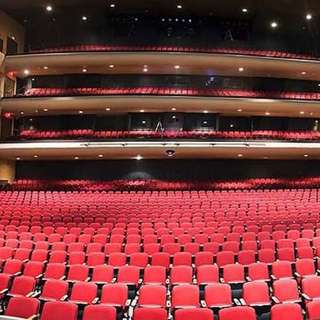 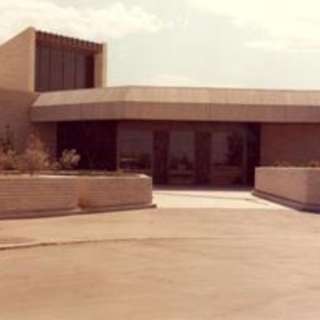 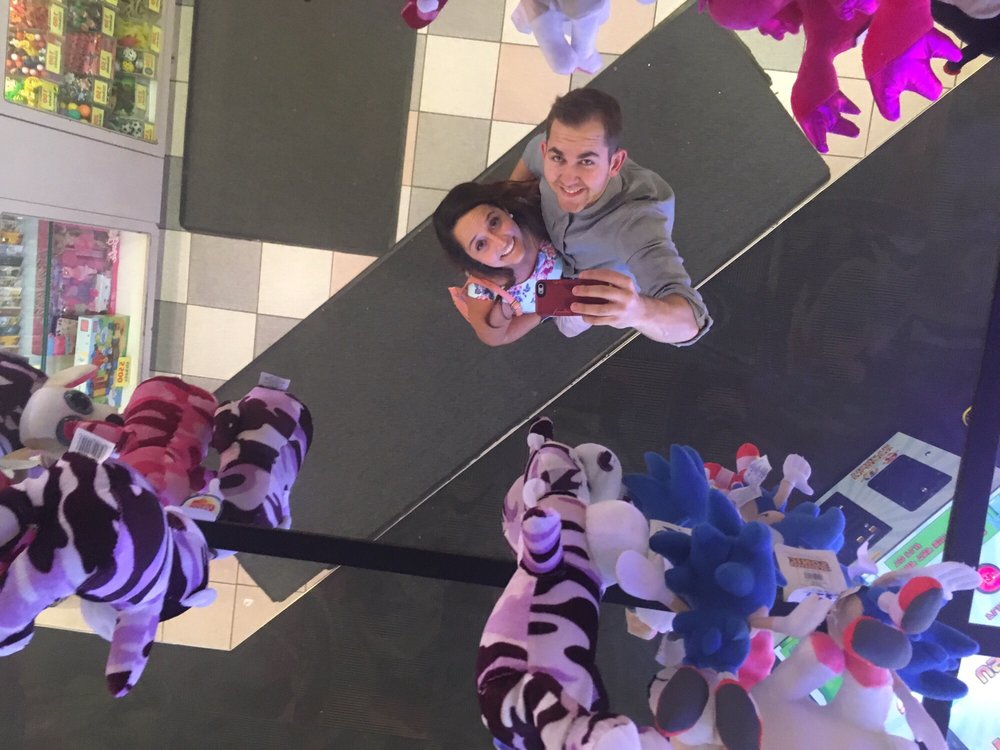 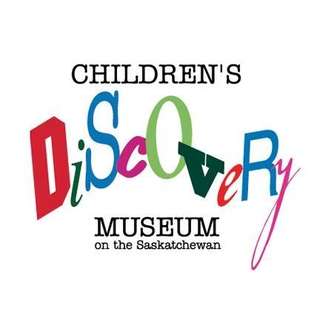 3.5
Children's Discovery Museum on the Saskatchewan 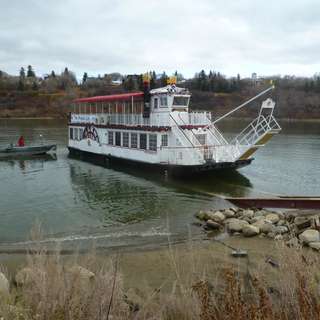