Sandpoint is a popular city and tourist destination in Northern Idaho on the shore of lake Pend Oreille (Pond-Orr-Ay) in northwestern United States. (although Idaho is generally recognized as a Mountain State, Sandpoint and other far northern Idaho cities are most often categorized as officially being part of the Pacific Northwest. At last census, the population of Sandpoint was 6,853 (est. 2006 was 8,206). The closest city of 100,000+ people is Spokane Washington (78 miles away), 500,000+ is Seattle Washington (390 mi), and 1,000,000+ is Los Angeles California (1,000 mi). The zip code is 83864, the time zone is Pacific (UTC-8), and the area code is 208. The official currency is United States Dollars, but most stores and restaurants will accept Canadian currency due to Sandpoint's proximity to the Canadian border and the large number of Canadian tourists who visit the region. 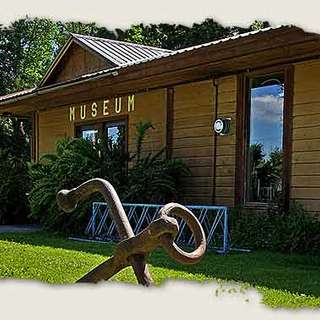 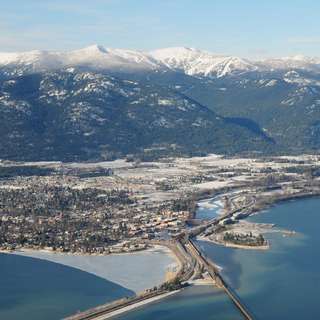 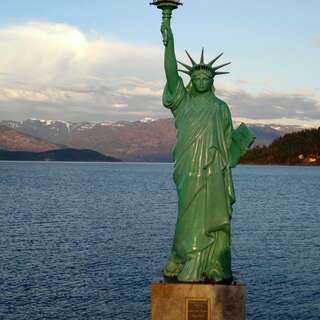