Salt Lake City is the capital and largest city of Utah, with a population of approximately 190,000 (the Salt Lake Metro Area in its entirety has over a million people). It is one of the largest cities in the Southwest region of the United States, although its climate is more similar to the Rocky Mountain region. It lies in the Salt Lake Valley along the Wasatch Front urban corridor, located between the Wasatch Range to the east and the Oquirrh Mountains to the west; on the border between the Rocky Mountain and Great Basin geographic regions.

Salt Lake City is well-known as the center of The Church of Jesus Christ of Latter-day Saints (also known as the Mormon church), although fewer than half of the city's residents are members. The city is also known as a base for outdoor recreation, including the many nearby ski resorts just east of the city which were thrust into the world spotlight by the 2002 Winter Olympics. 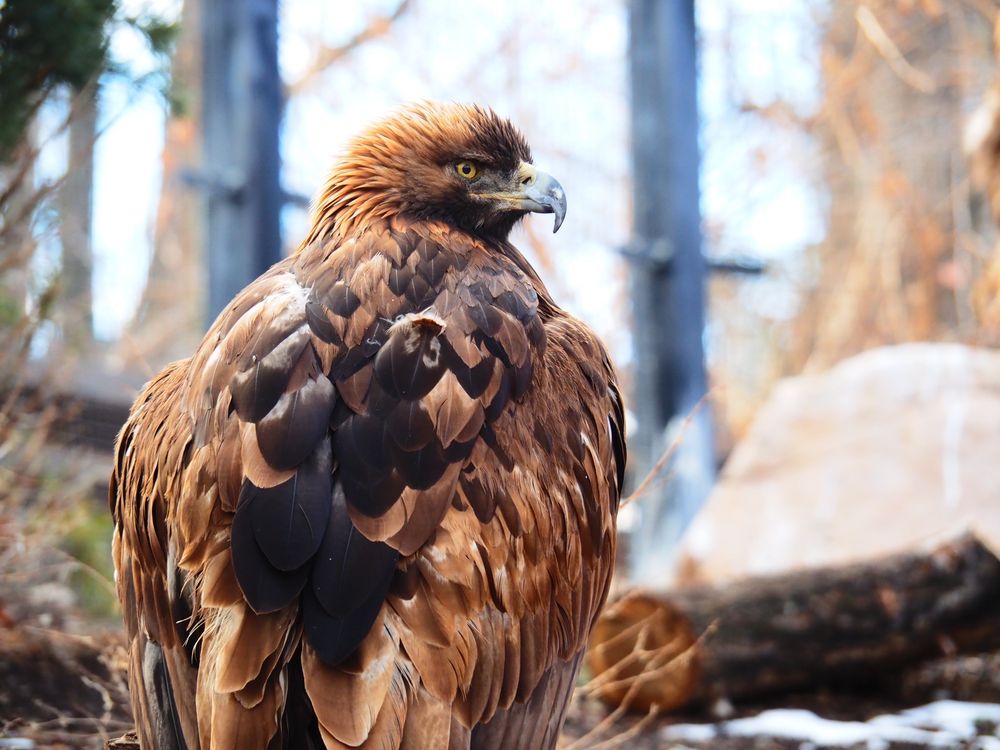 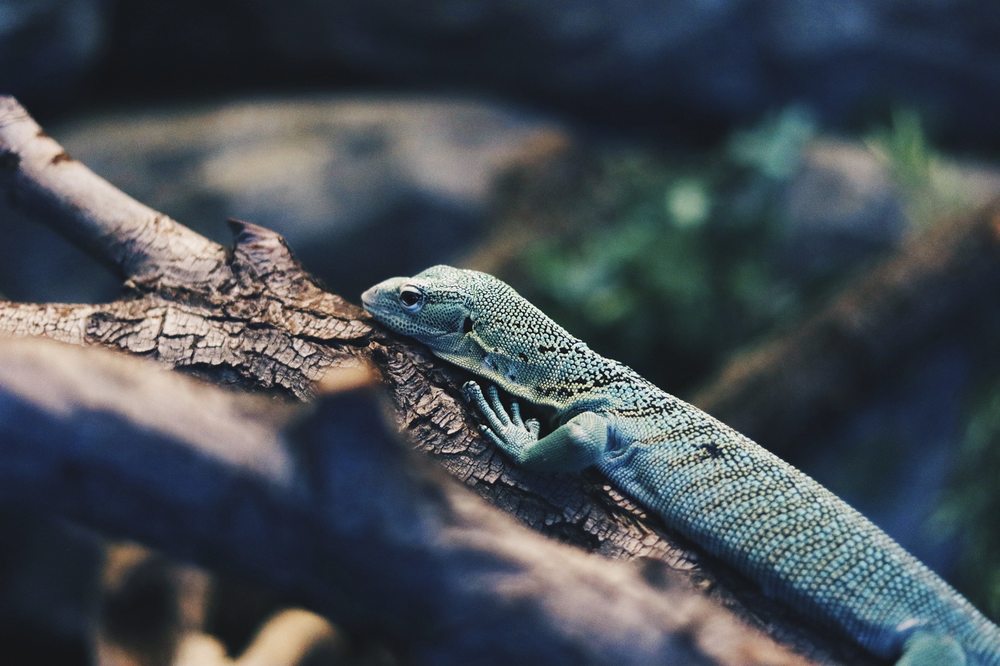 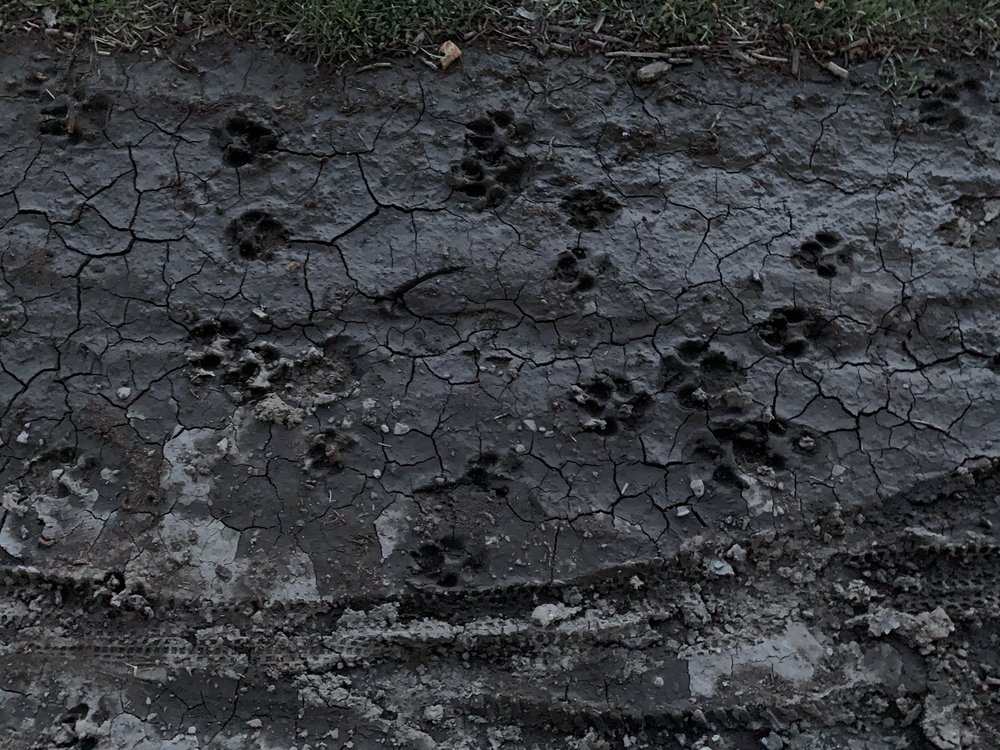 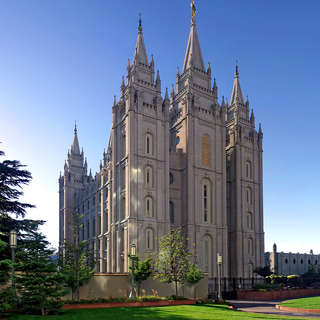 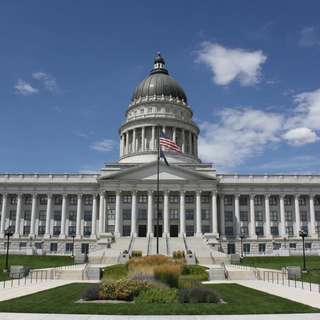 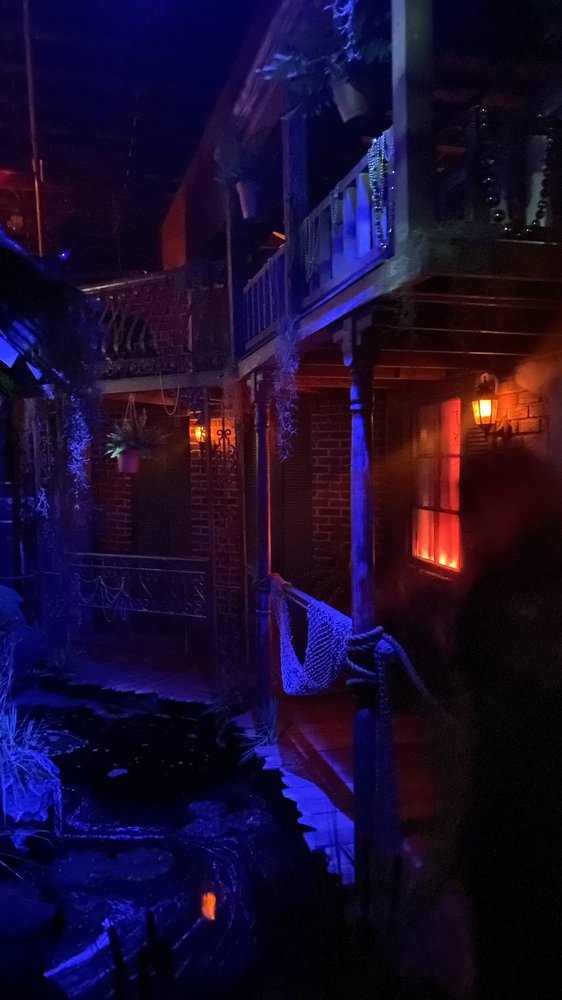 on Yelp
Nightmare On 13th 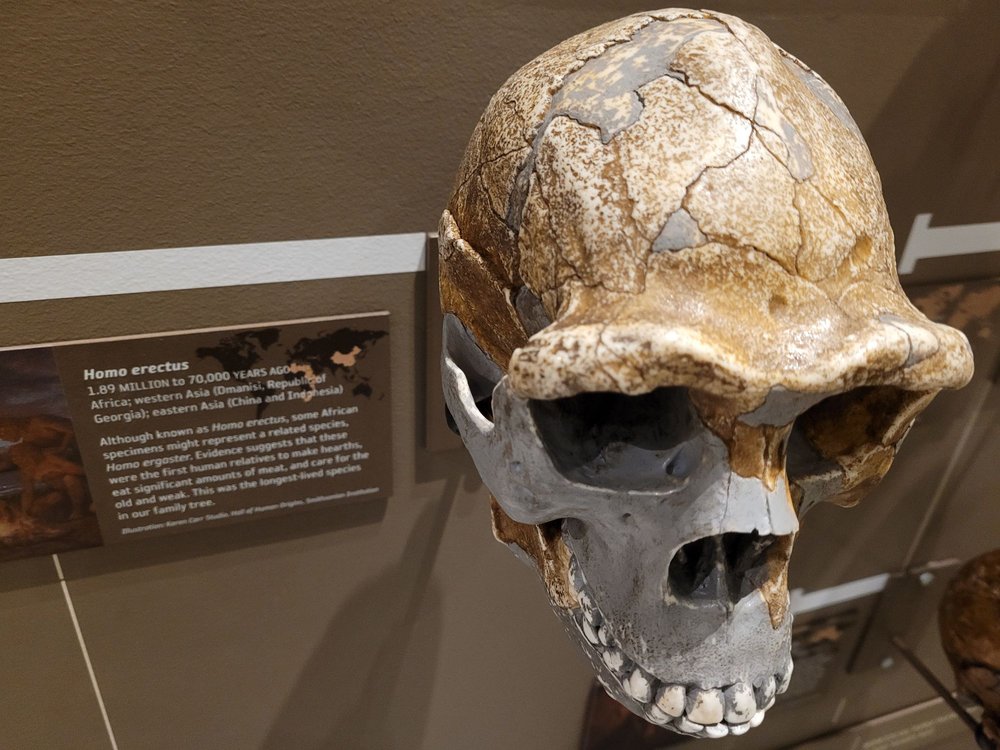