Salem, the capital of Oregon, is located in the Willamette Valley between Portland and Eugene with a population of 160,000. Salem was established in the early 1840s as a farming community and as the town grew during the years of the California gold rush Salem became the capital of Oregon in 1851. The first two Oregon State Capitol buildings tragically burned down while the third and current building was completed in 1938, complete with its distinctive gold-plated pioneer statue, the "Gold Man," perched atop. Salem is the third largest city in Oregon and an hour south of Portland in addition to being the home of Willamette University. 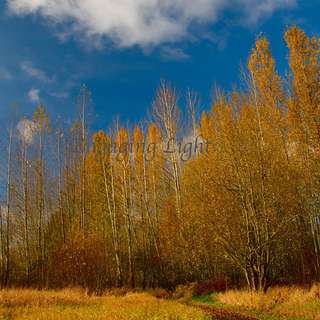 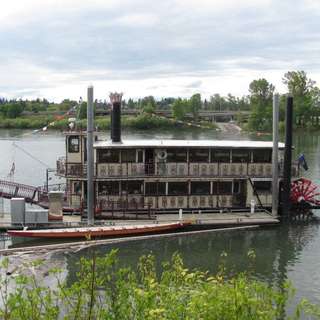 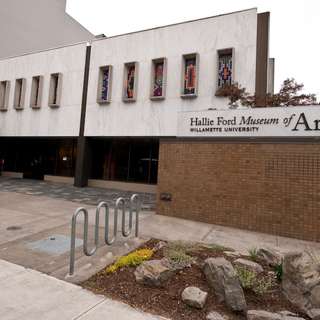 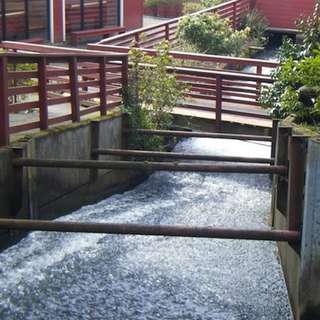 4.4
1
Willamette Heritage Center at the Mill 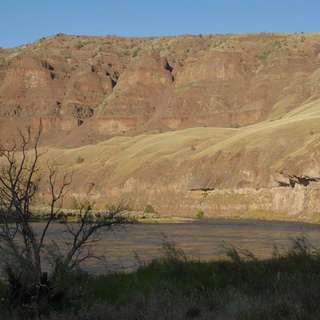 Department of Fish and Wildlife 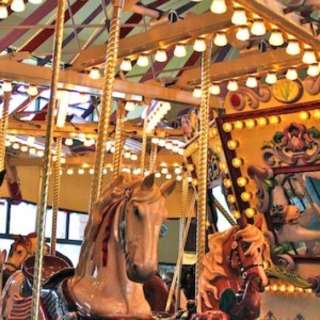 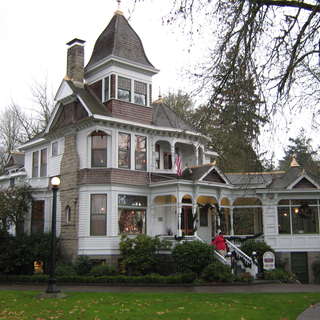 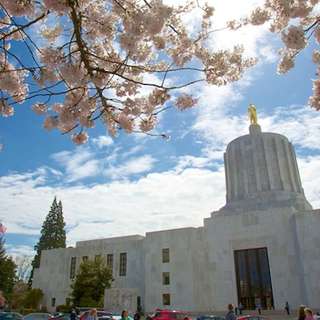