Queensland (abbreviated as QLD, or less frequently Q) is the second-largest and third-most-populous state in the Commonwealth of Australia. Situated in the north-east of the country, it is bordered by the Northern Territory, South Australia and New South Wales to the west, south-west and south respectively. To the east, Queensland is bordered by the Coral Sea and Pacific Ocean. The state is the world's sixth largest sub-national entity, with an area of 1,852,642 km2.
Queensland has a population of 4,750,500, concentrated along the coast and particularly in the state's South East. The capital and largest city in the state is Brisbane, Australia's third largest city. Often referred to as the "Sunshine State", Queensland is home to 10 of Australia's 30 largest cities and is the nation's third largest economy. Tourism in the state, fuelled largely by its warm tropical climate, is a major industry.
Queensland was first inhabited by Aboriginal Australians and Torres Strait Islanders. The first European to land in Queensland (and Australia) was Dutch navigator Willem Janszoon in 1606, who explored the west coast of the Cape York Peninsula near present-day Weipa. In 1770, Lieutenant James Cook claimed the east coast of Australia for the Kingdom of Great Britain. The colony of New South Wales was founded in 1788 by Governor Arthur Phillip at Sydney; New South Wales at that time included all of what is now Queensland, Victoria and Tasmania. Queensland was explored in subsequent decades until the establishment of a penal colony at Brisbane in 1824 by John Oxley. Penal transportation ceased in 1839 and free settlement was allowed from 1842.
The state was named in honour of Queen Victoria, who on 6 June 1859 signed Letters Patent separating the colony from New South Wales. The 6th of June is now celebrated annually statewide as Queensland Day. Queensland was one of the six colonies which became the founding states of Australia with federation on 1 January 1901. 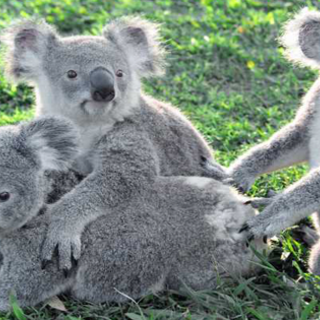 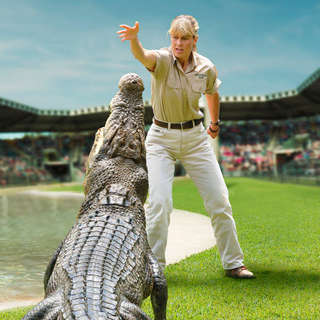 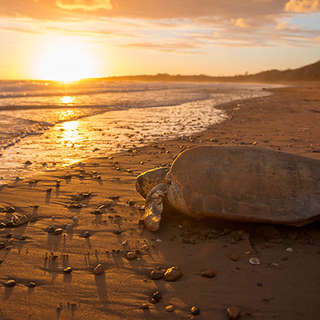 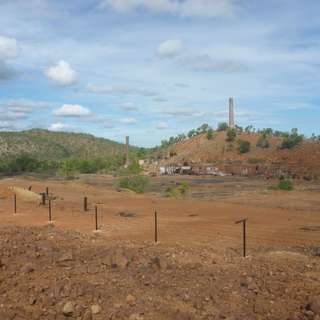 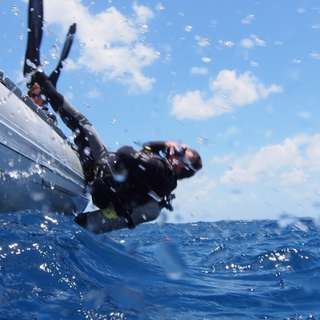 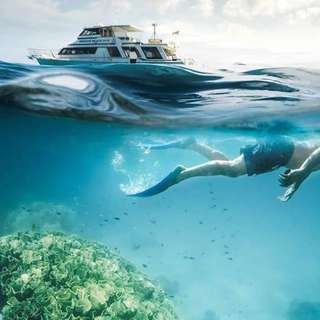 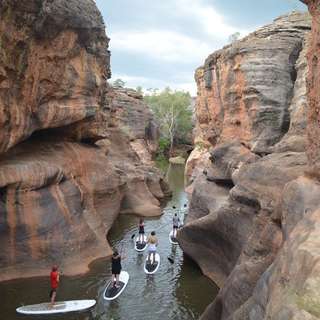 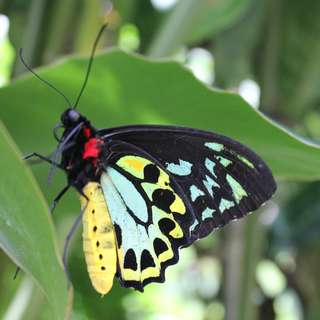