Orlando is a large city located in Orange County, Florida.

Orlando, for most people, conjures up the image of theme parks, mainly Walt Disney World, but there is a lot more. (In fact, Disney World is not in Orlando, but is in nearby Lake Buena Vista). With the estimated 52 million tourists a year, Orlando and many other areas in the region developed a lot to offer a traveler who wants to see something other than a theme park.

Other cities in the metropolitan area include Altamonte Springs, Davenport, Kissimmee, and Winter Park. 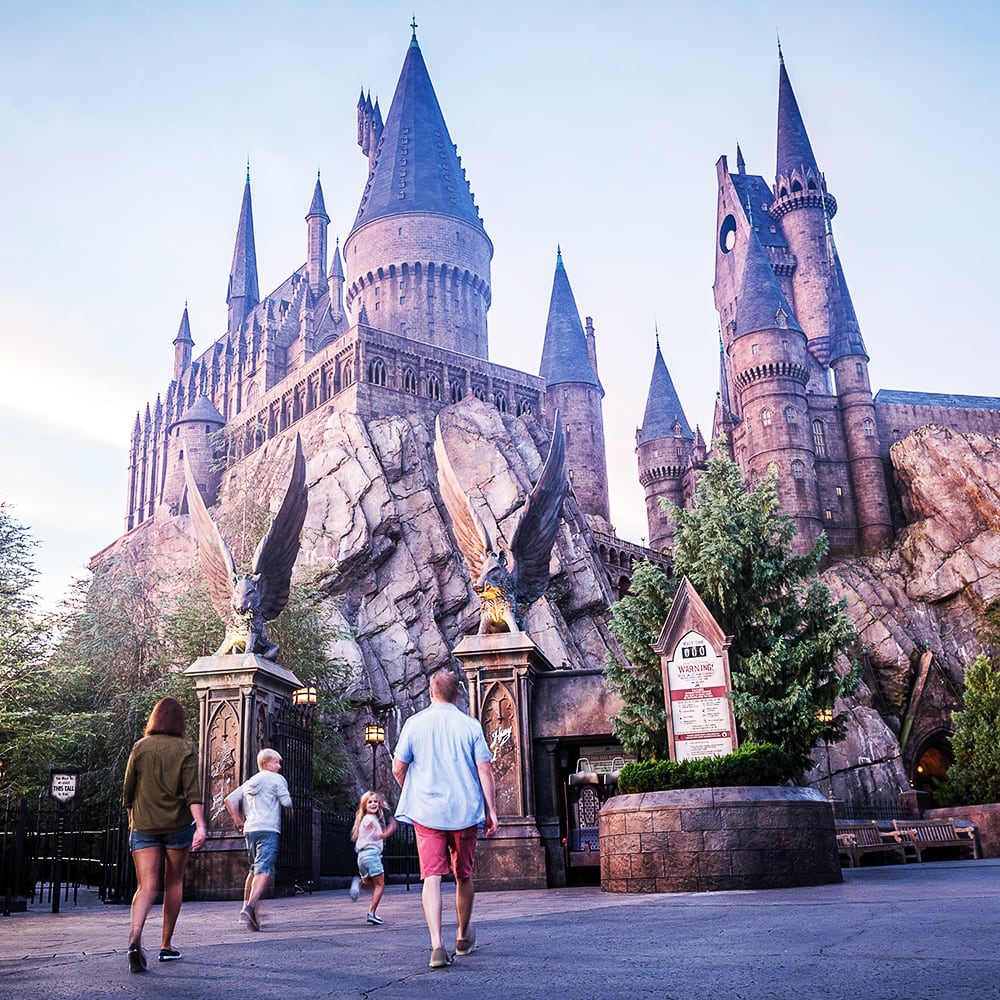 on Yelp
Universal's Islands of Adventure 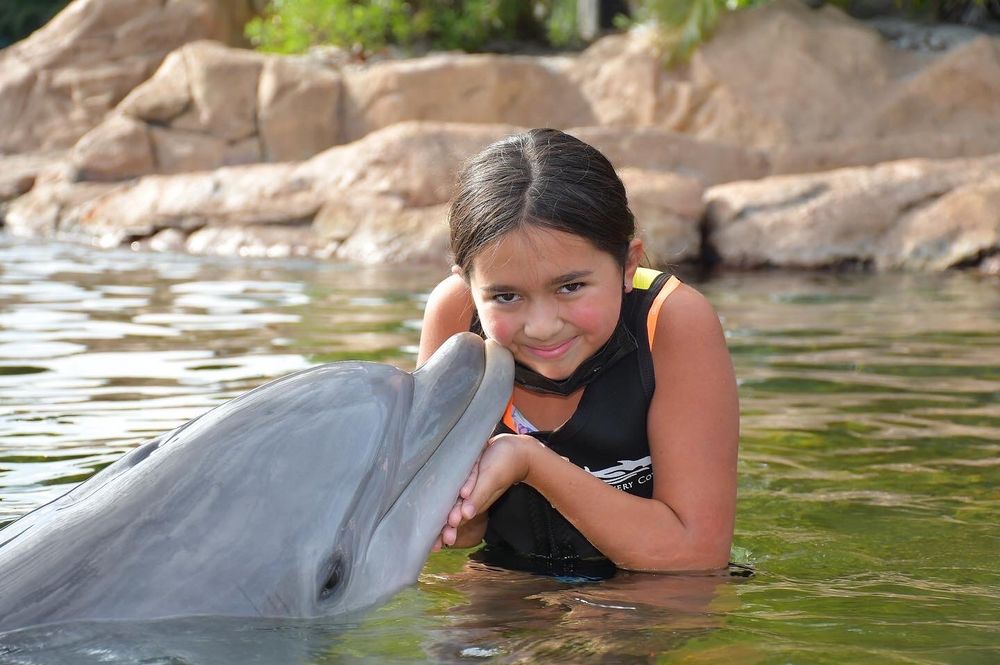 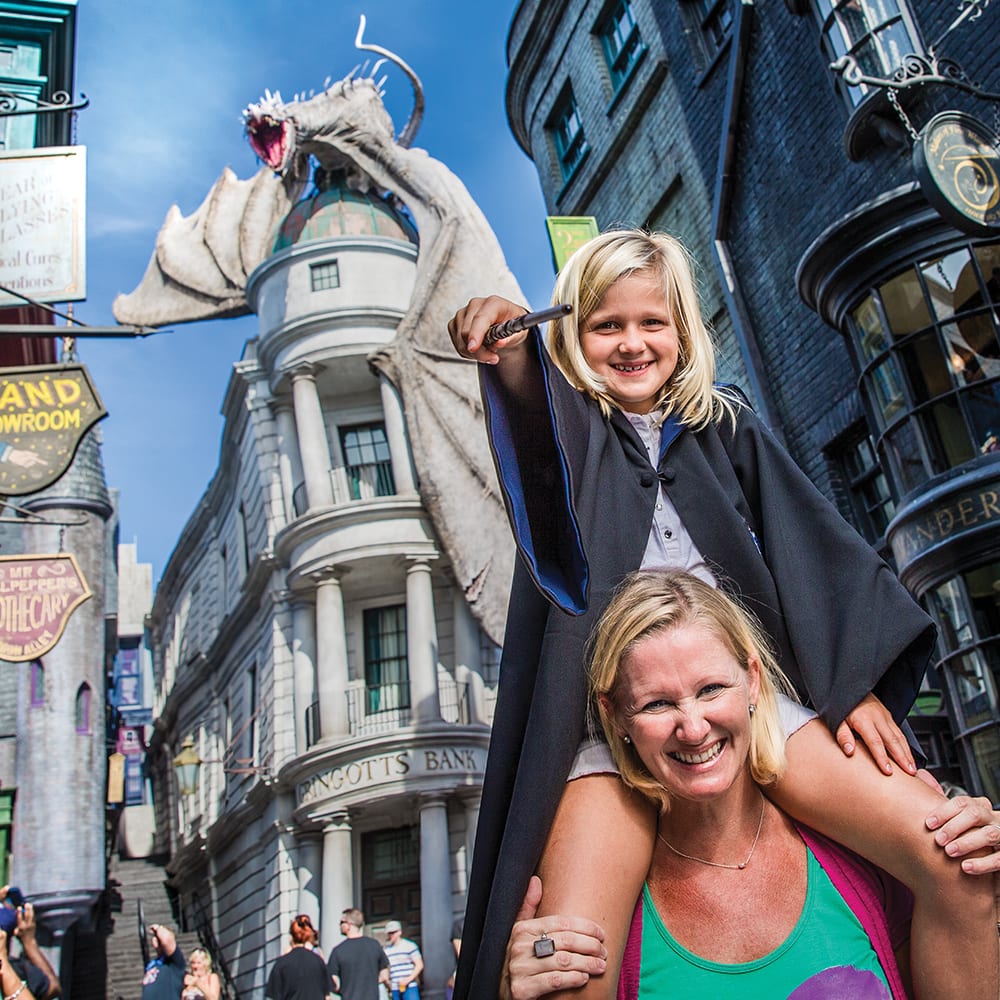 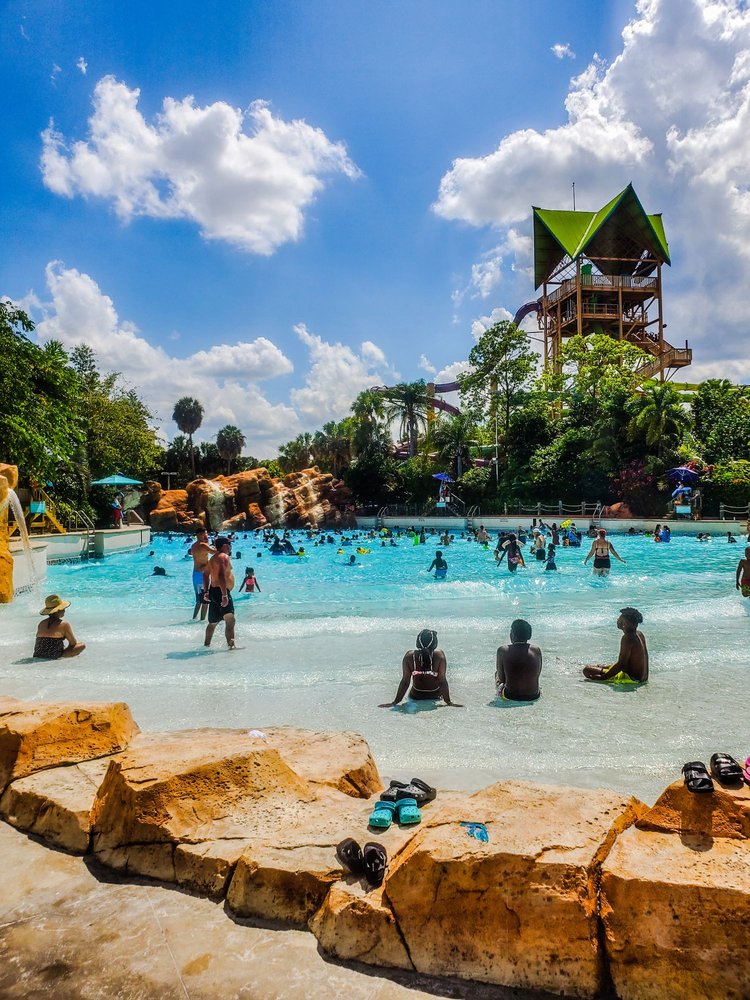 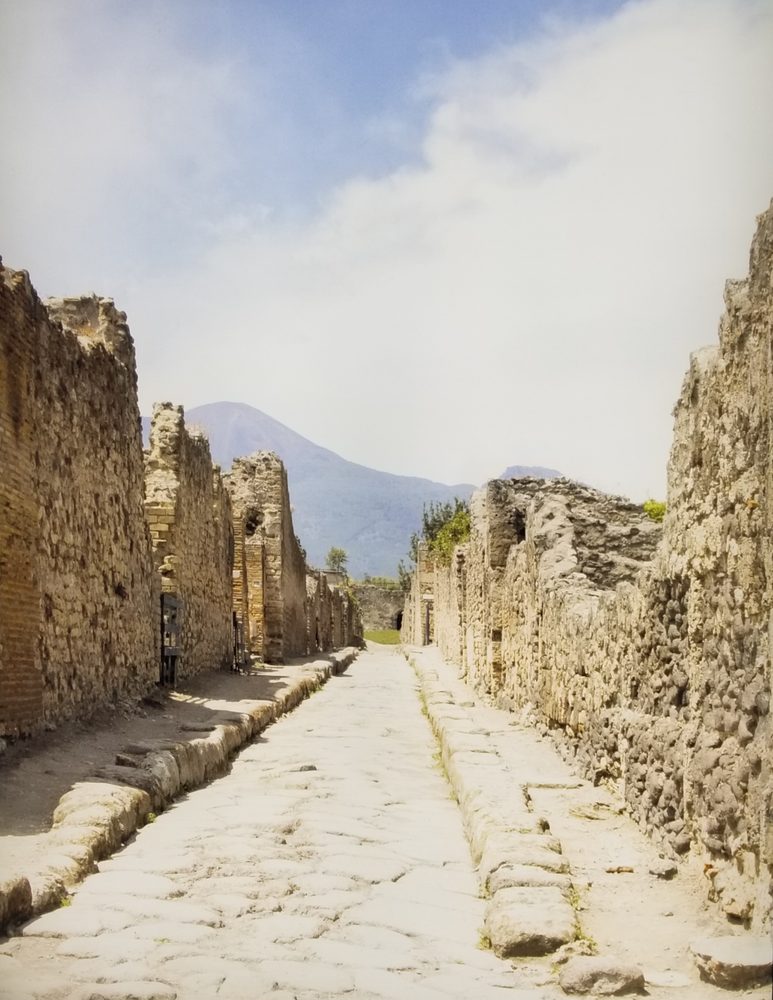 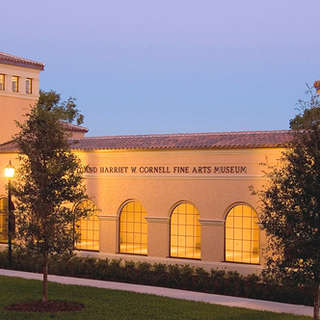 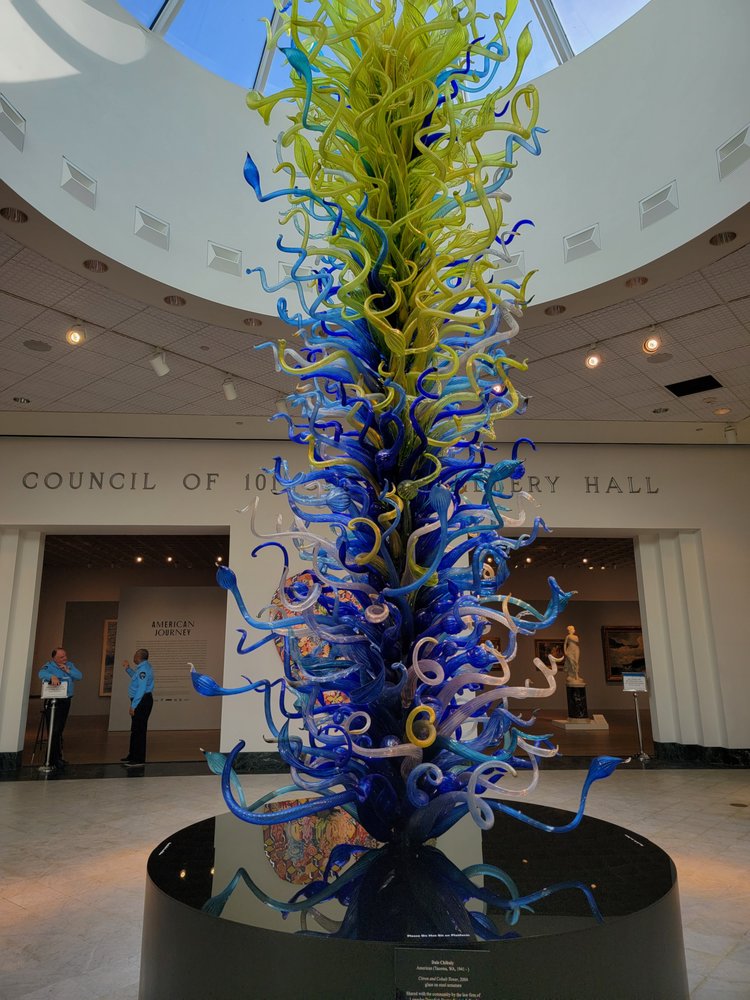 on Yelp
Orlando Museum of Art 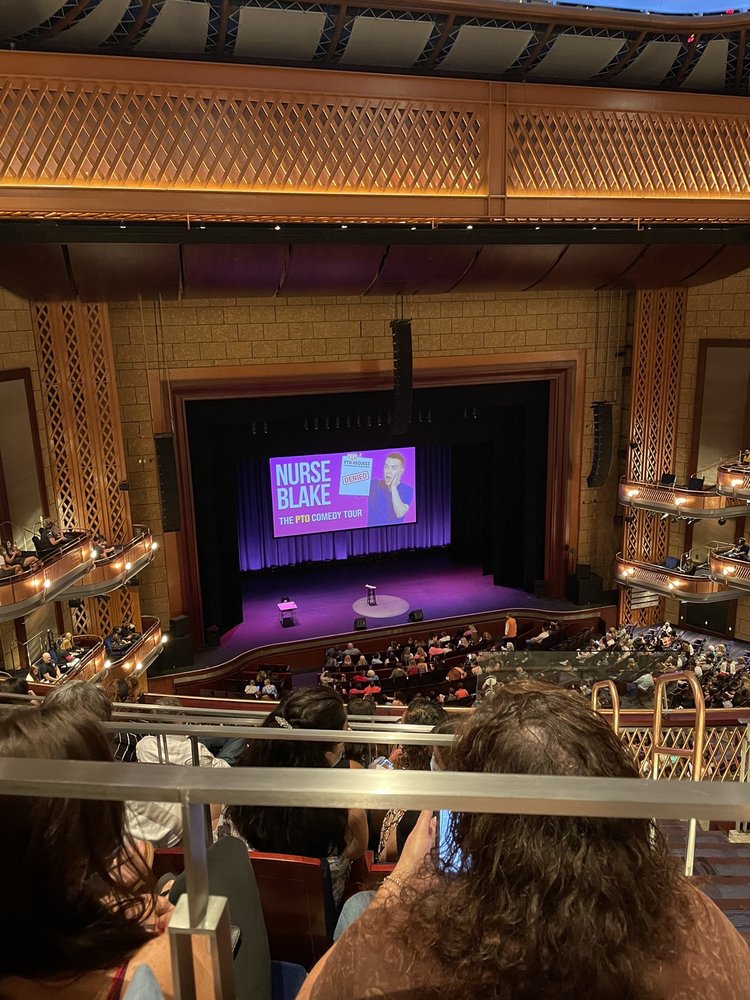 on Yelp
Dr Phillips Center for The Performing Arts