Newark is New Jersey's largest city, located in the heart of the Metro New York region.

The Garden State's largest metropolis, Newark is the cultural center of the state, offering endless arts and entertainment options.

The nation's third oldest city, Newark is one of the leading historic spots in the Northeast, renowned as the most culturally affluent region in New Jersey. While smaller than nearby New York City, just a few miles and a few minutes away by car or public transportation, Newark has a lot to offer. The City is a regional, national and international transportation hub with seaport, rail, and air connections plus abundant public transportation. The city is divided into five wards—Central, East, North, South, and West—and each of them hold their own charisma.

The Central Ward has roughly 55,000 residents and it’s home to many historic sites, including the Metropolitan Baptist Church, the Krueger mansion, the Abyssinian Baptist Church, and Eberhardt Hall, which is now part of the NJIT campus. The ward hosts exceptional colleges and universitie including Berkeley College, NJIT, Rutgers (UMDNJ), Essex County College and Seton Hall University School of Law.

The East Ward, also known as the Ironbound, is home to more than 170 restaurants, wine shops and specialty food stores, many reflecting the district’s Portuguese/Spanish Brazilian cultural influences. The community, with a "restaurant row" on historic Ferry Street, offers an abundance of eating establishments for every budget, plus international shopping including fashion boutiques, jewelry stores and more.

The North Ward is home to the captivating Cathedral Basilica of the Sacred Heart and to the one and only Branch Brook Park, which has the largest collection of cherry blossoms in the nation with more than 4,300 cherry trees, 600 more than the heralded display in Washington D.C. The neighborhoods around the ward include interesting suburban enclaves on the east and lively urban districts on the west.

The South Ward, once the heart of the Jewish Community, is home to the Weequahic Park and other architectural gems. The area holds the Port Newark–Elizabeth Marine Terminal, an essential part of the port serving New Jersey and New York.

The West Ward, once a predominately Irish-American neighborhood, today is home to neighborhoods composed of different nationalities. Some of its most celebrated neighborhoods are located in the Vailsburg section, which includes Ivy Hill Park, providing outdoor recreation for adults and children alike. 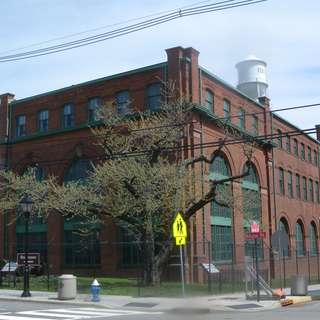 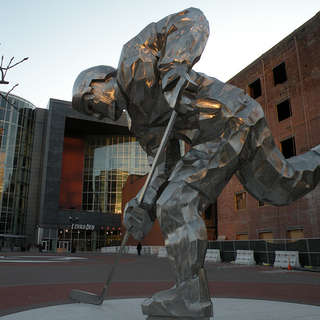 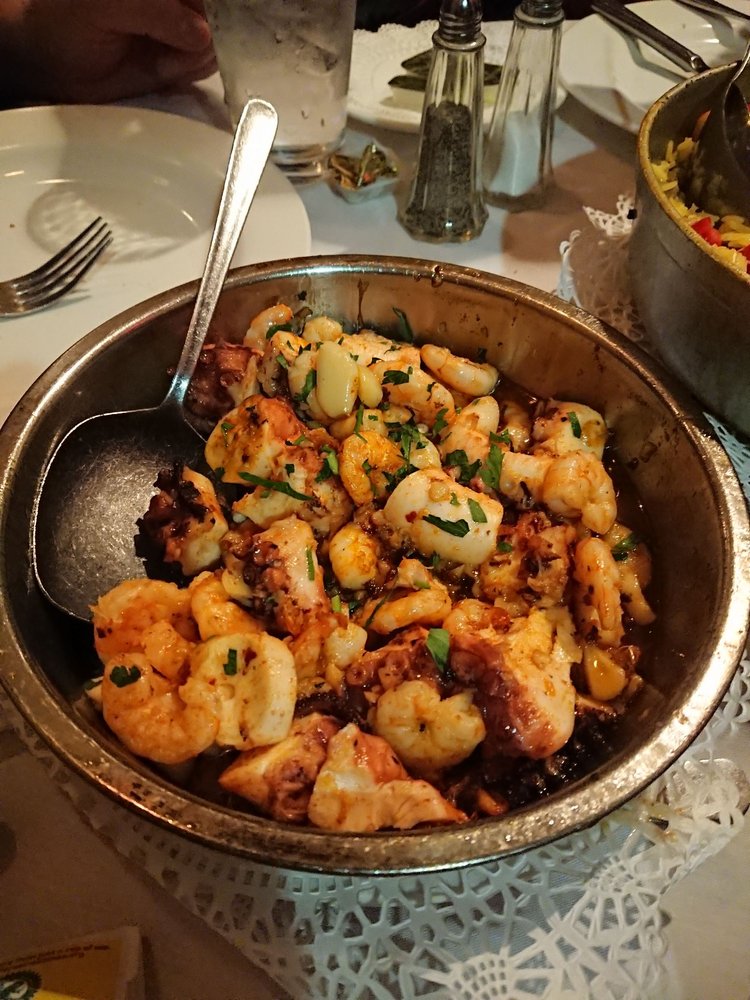 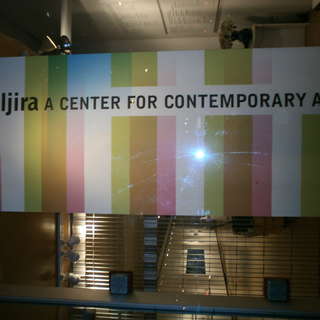 4.0
Aljira A Center For Contemporary Art 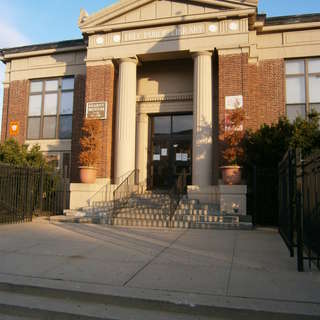