New Haven is a city in Connecticut, and is perhaps best known as the home of Yale University. With a downtown population density of 6,000 people per square kilometer, downtown New Haven has a particularly residential character. As a result, numerous shops, cafes and top-rated restaurants have proliferated. Ethnic restaurants include Ethiopian, Vietnamese, Eritrean, Chinese, Japanese, Spanish, French, Mexican, Thai, Indian and Malaysian cuisines, among many others. According to the Hartford Courant, New Haven has more pedestrian activity than any place between New York City and Boston, and also has a burgeoning nightlife scene.

The area is a center for bicycling and hiking, with nearby East Rock Park, West Rock State Park, and Sleeping Giant State Park. Together, they provide many miles of hiking trails and summits with expansive views over hundreds of square miles. Bicyclists enjoy cruising along the beautiful shoreline, or along the Farmington Canal Trail, a former canal and railroad that has recently been converted for recreational use. 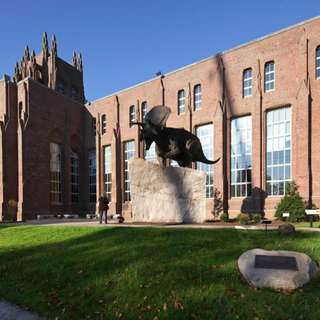 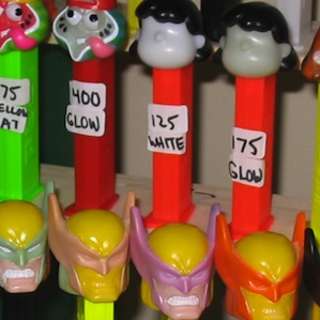 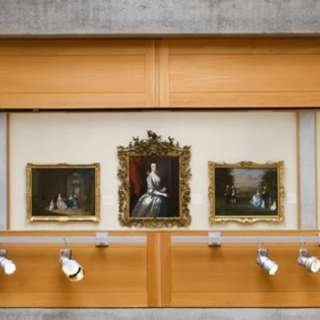 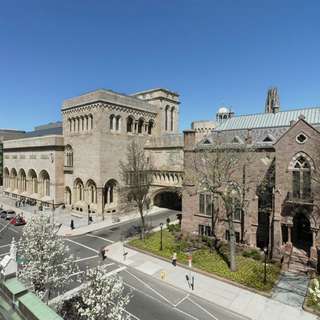 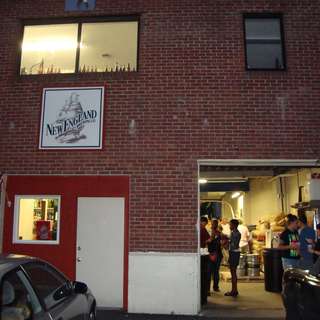