There is more than one place called Lexington: 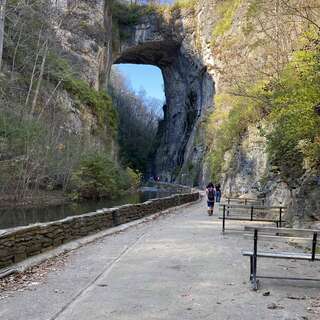 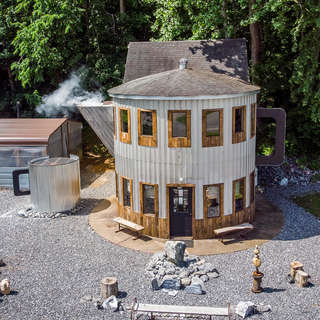 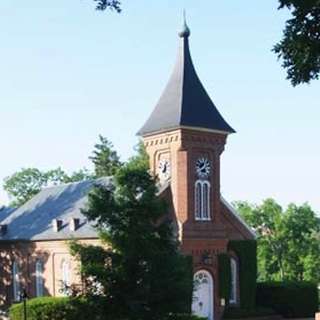 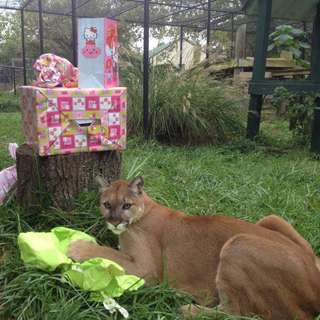 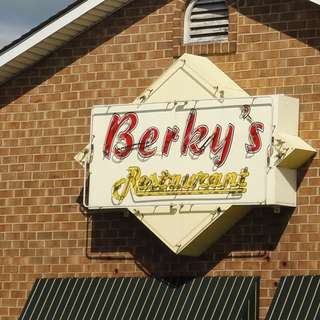 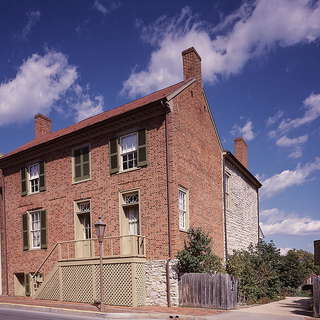 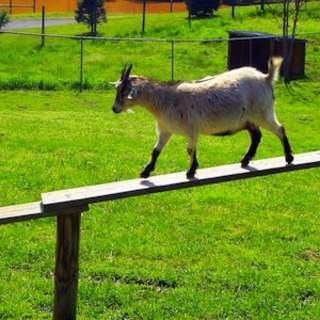