Laramie is a city in Southeast Wyoming. It is home to the University of Wyoming. 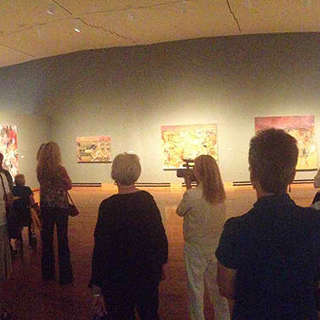 4.5
1
Art Museum At University Of Wyoming 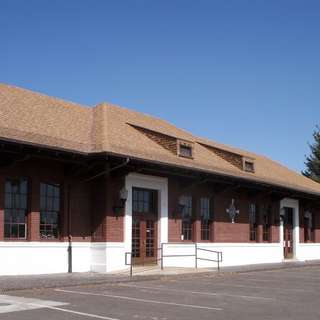 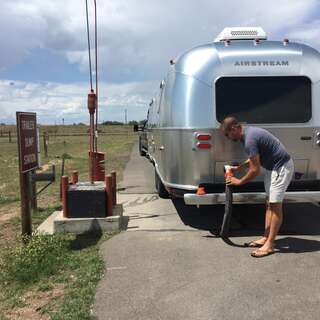 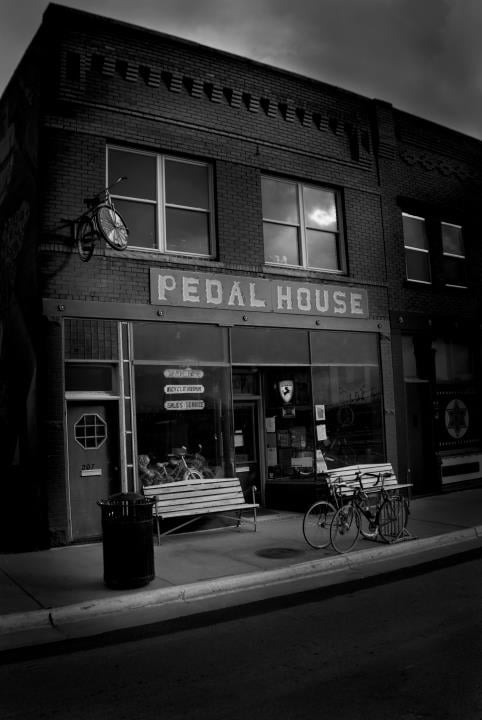 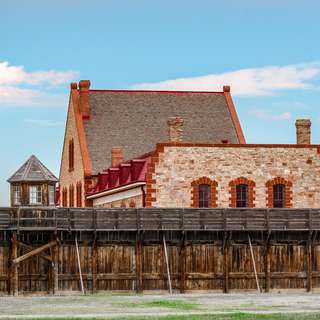