Knoxville is in Knox County, Tennessee, United States. It is the third-largest city in the state. It is the home of the University of Tennessee's primary campus (UTK) and site of the 1982 World's Fair. 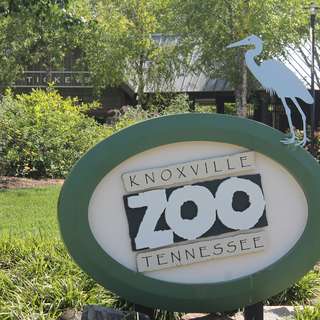 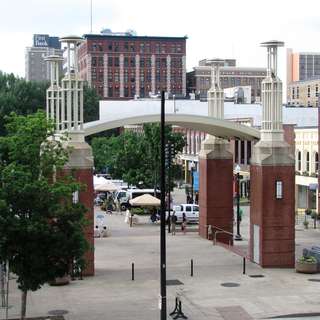 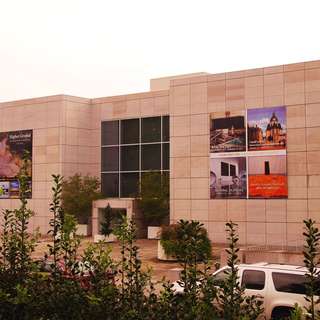 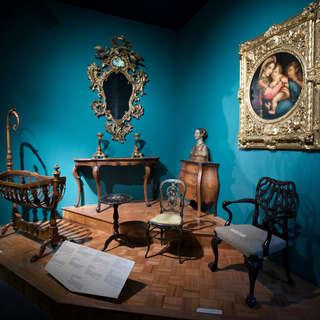 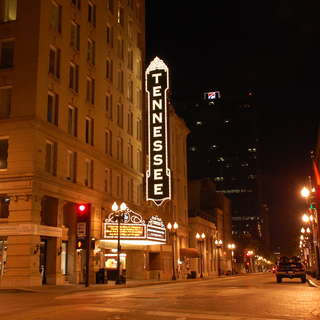 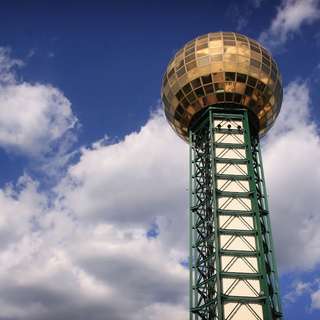 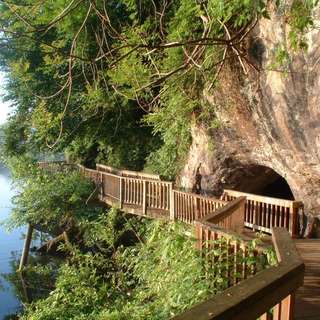 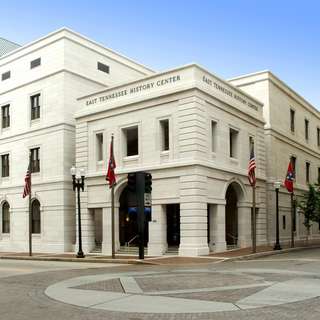