The Katherine Town Council is a local government area in the Northern Territory, established on 3 March 1978. It is situated 320 kilometres (200 mi) south of Darwin, and covers an area of 7,421 square kilometres (2,865 sq mi).
The Town of Katherine is an established residential township with a commercial area and rural areas on the outskirts of the town. The original inhabitants of the town were the Jawoyn and Dagomen Aboriginal people. European settlement of the area dates from 1871, following the construction of the Overland Telegraph Line. Growth of the town began to start from 1926, following the opening of the railway line. The township grew around the railway line. The most significant development occurred in the post-war years, aided by growth in the tourism industry.
The current mayor is Fay Miller, who presides over a council with six aldermen. Meetings are held on the 4th Tuesday of every month. 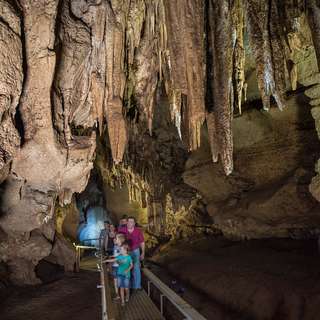 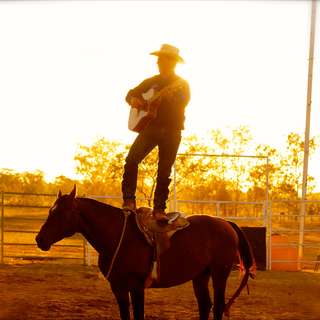 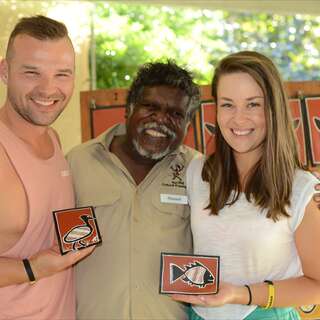 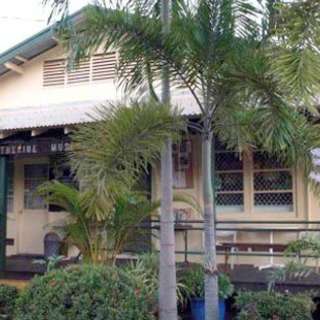 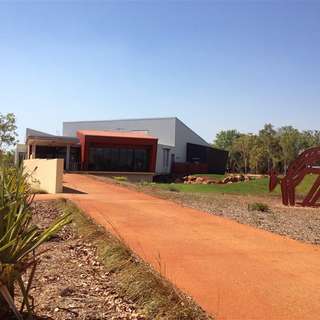 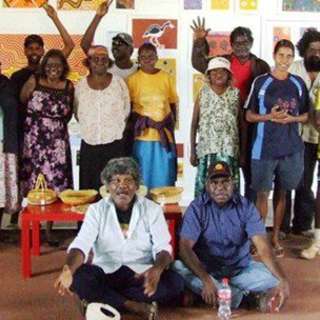 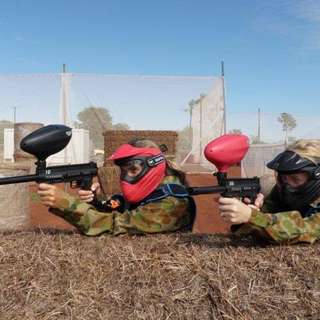 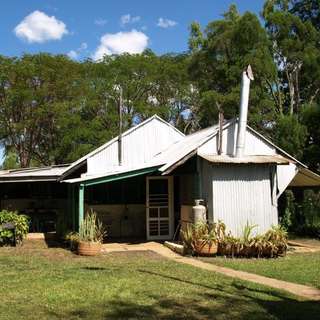