Jackson is the capital of the state of Mississippi. In the 2010 census, the city reported a population of 173,514, with the metropolitan area's population at 576,382. 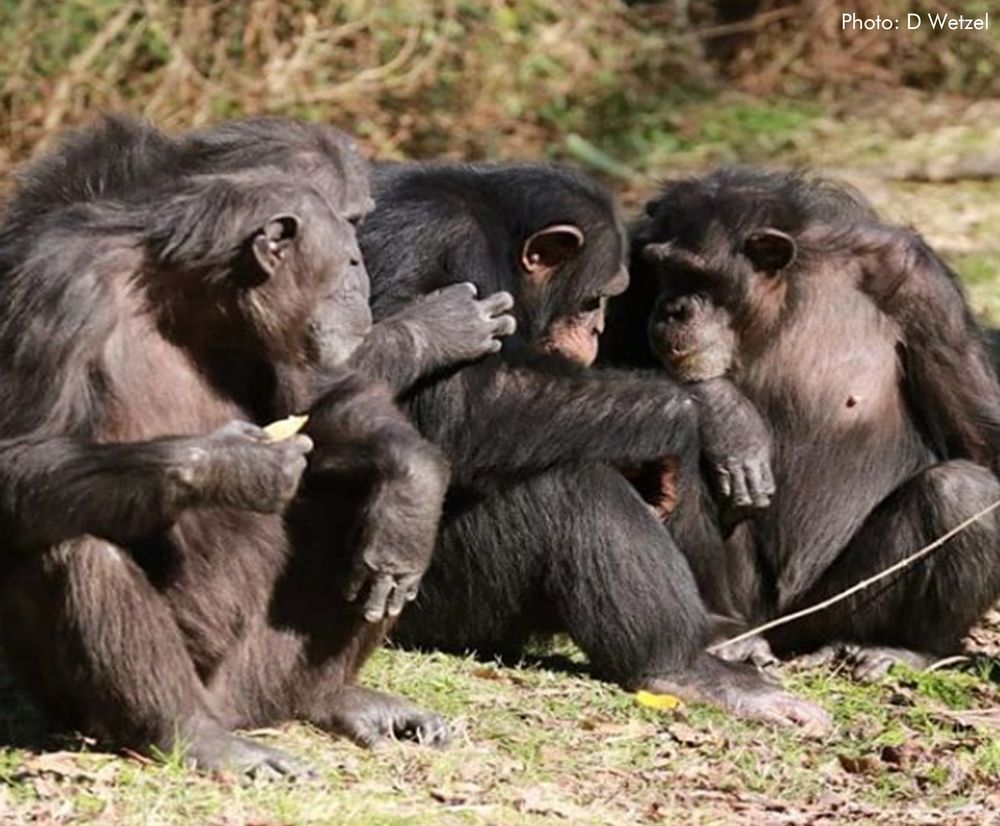 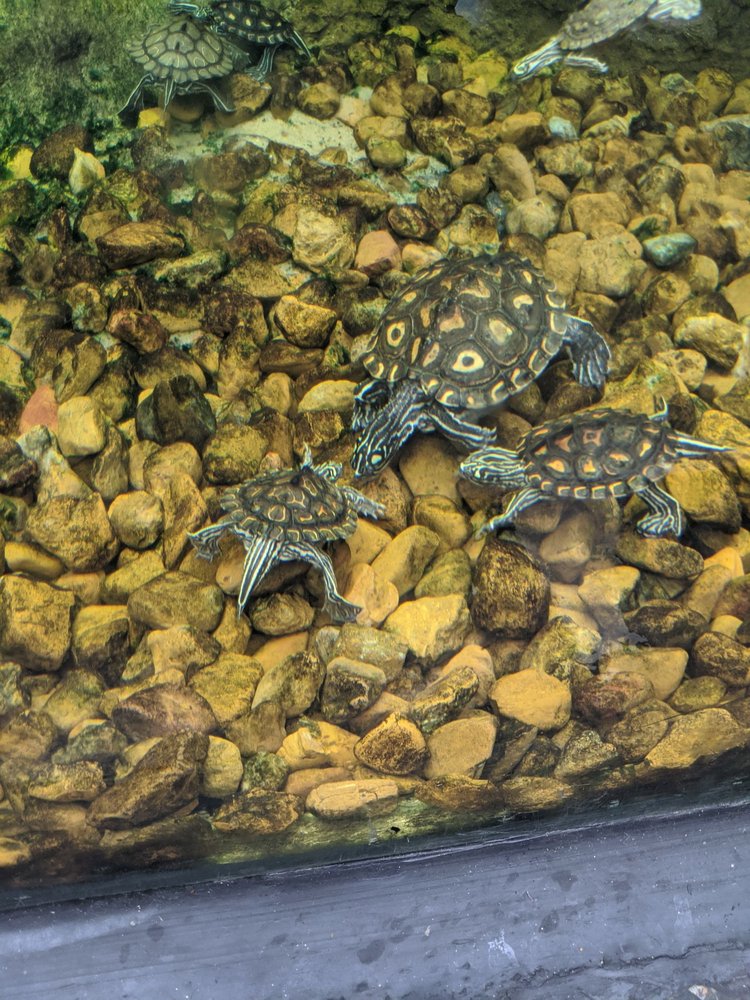 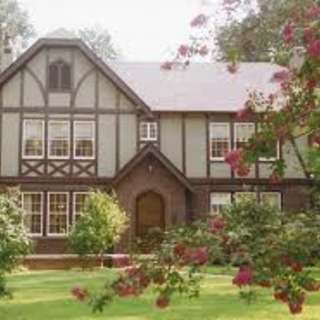 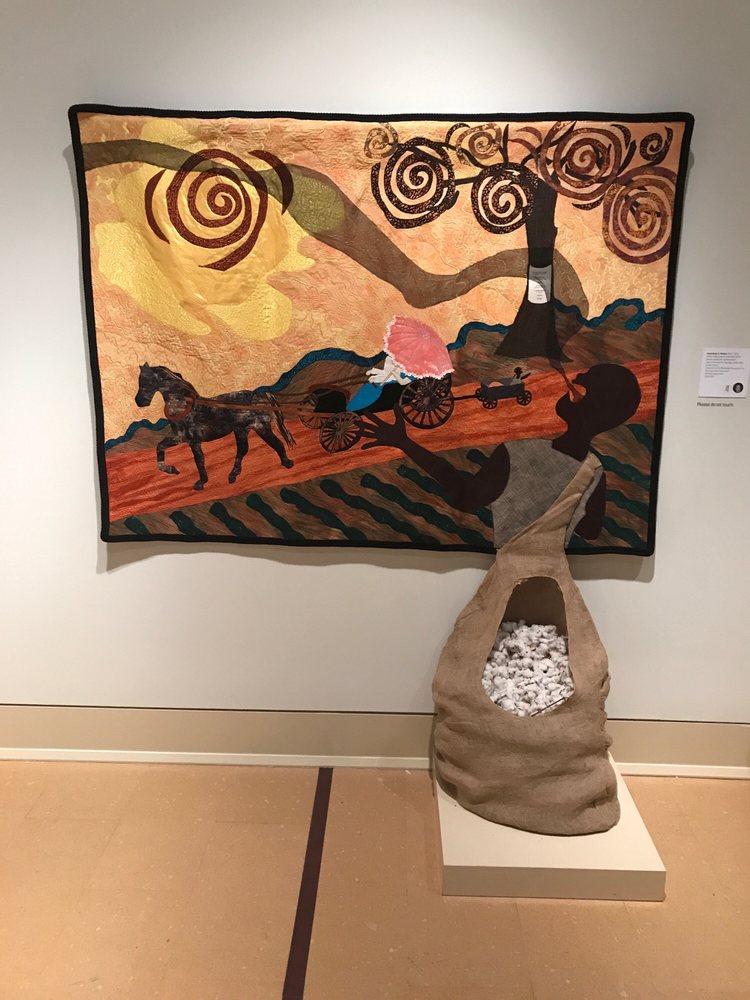 on Yelp
Mississippi Museum of Art 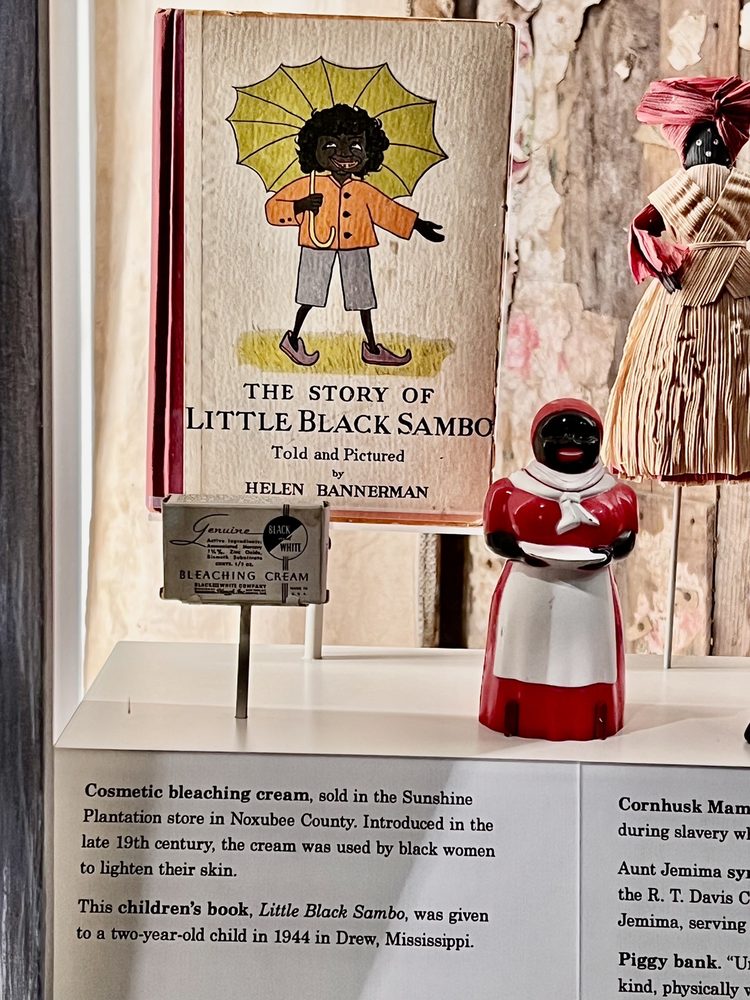 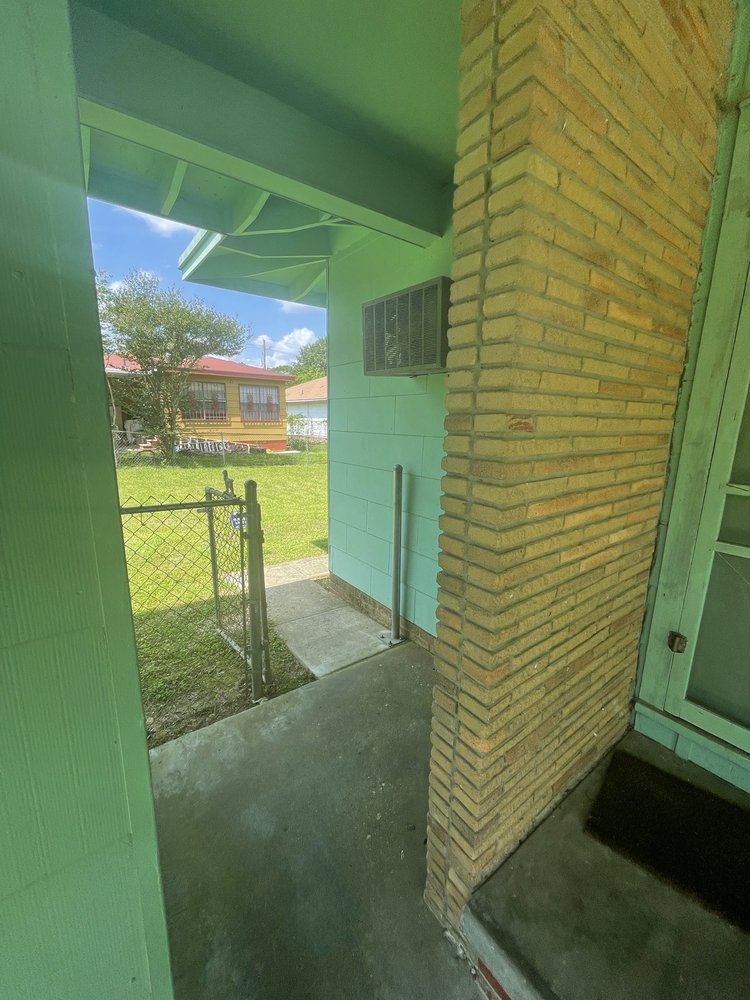 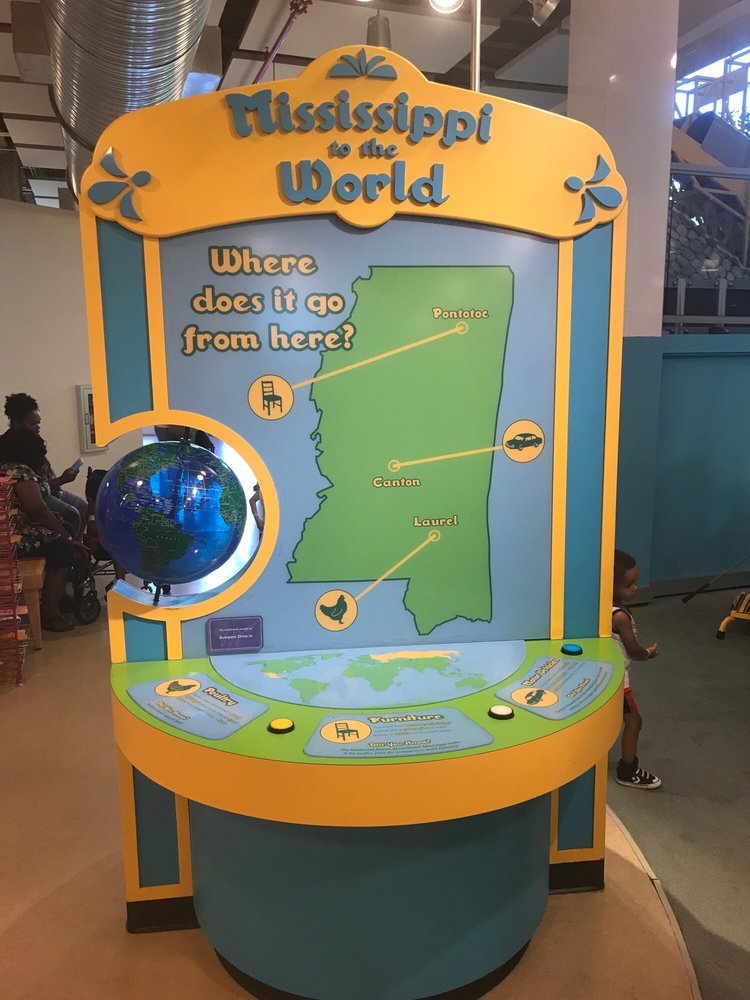