Indianapolis is in the Nine-County Region of Indiana, right at the center of the state. It is the state capital and largest city of Indiana, United States, and is in Marion County. The population within city limits is approximately 830,000 people, making it the 12th largest city in the US. The metropolitan area has about 2 million (23rd in the US). Indianapolis is also known as the "Racing Capital of the World" due to the proximity of the Indianapolis Motor Speedway, home of the Indy 500 and Allstate 400 at the Brickyard (formerly known as the "Brickyard 400"). 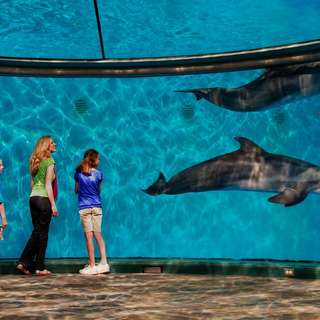 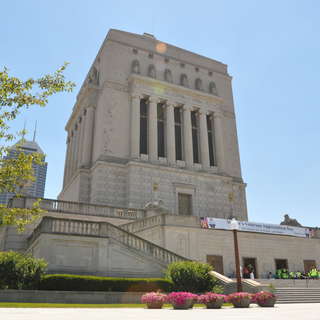 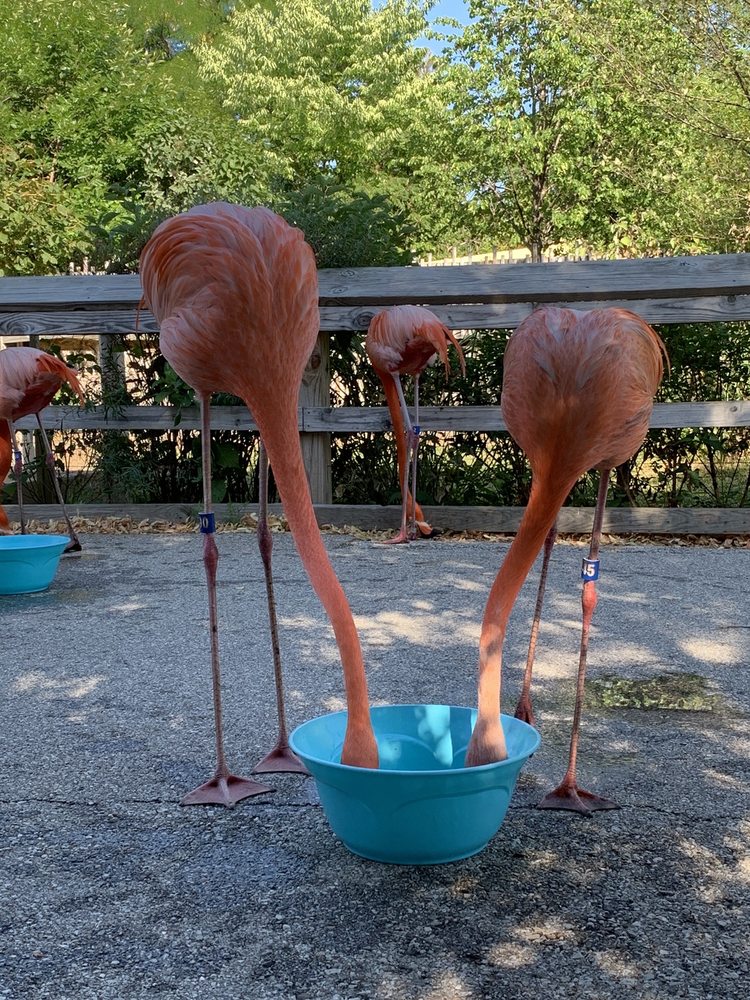 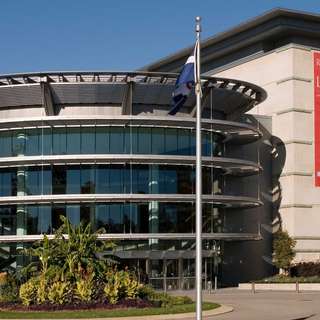 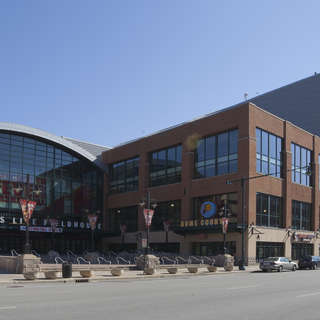 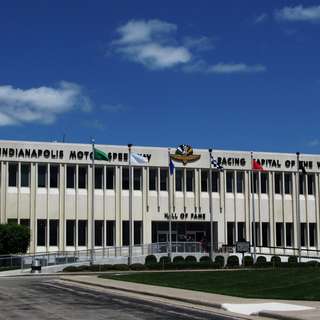 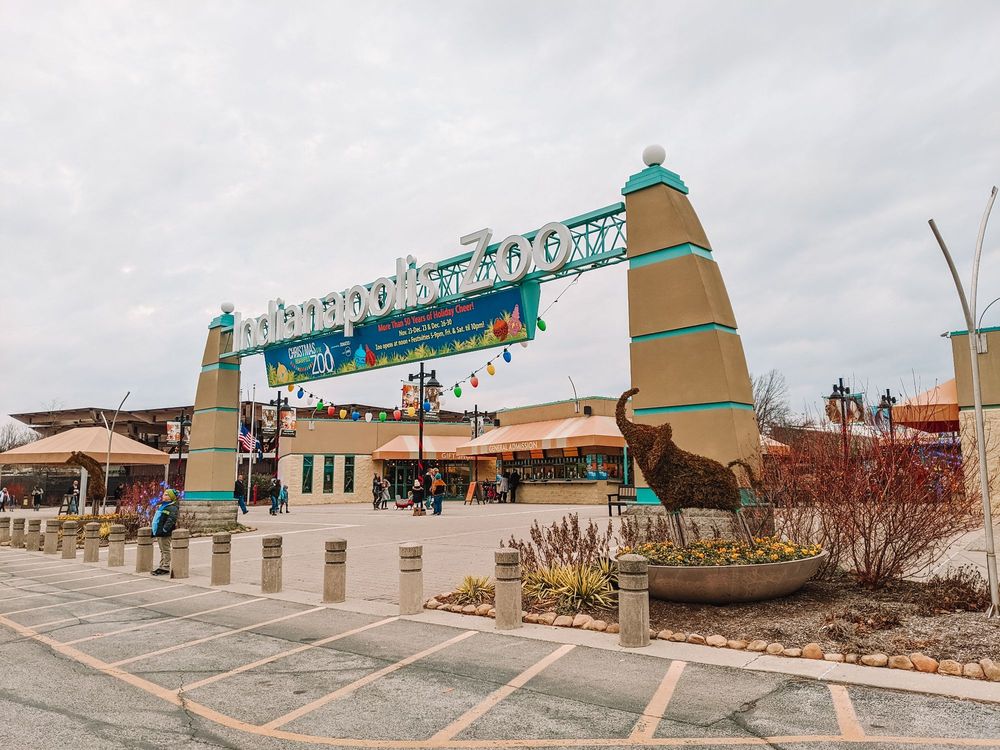 on Yelp
Christmas at the Zoo 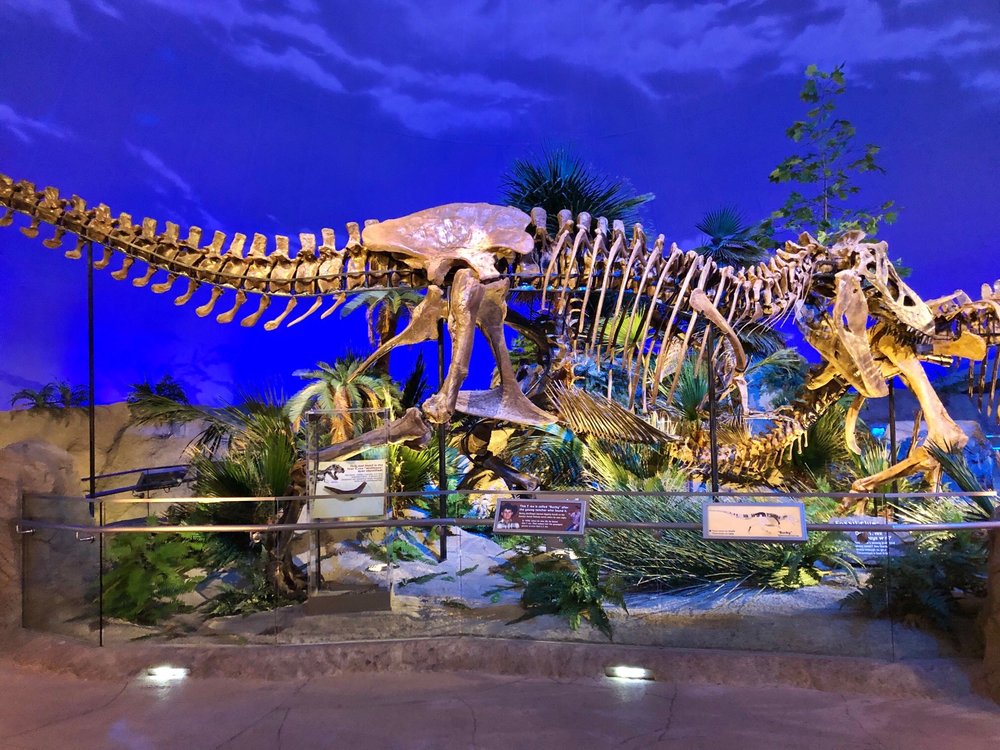 on Yelp
The Children's Museum of Indianapolis