Erie is a city of about 100,000 in Northwestern Pennsylvania. It is Pennsylvania's only lake port on the Great Lakes (Lake Erie). 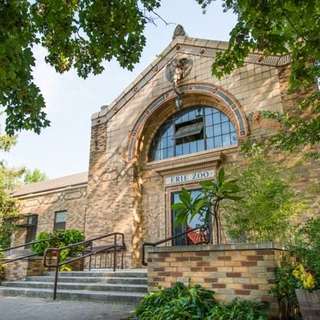 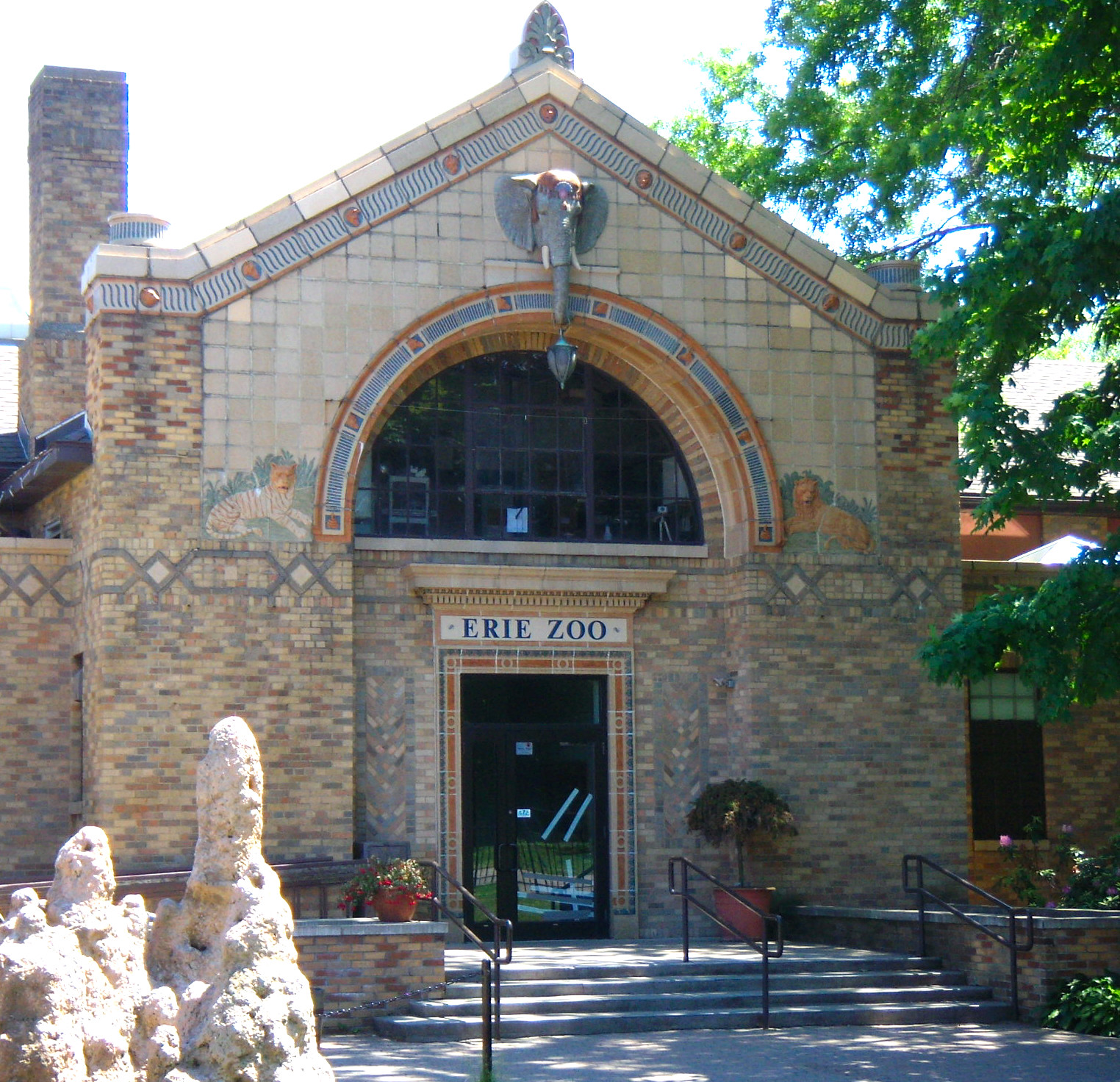 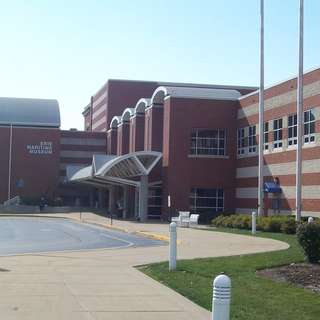 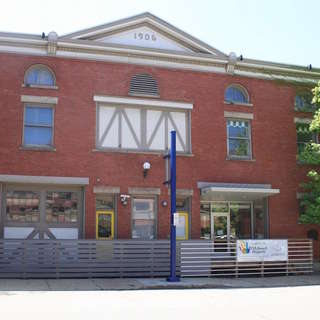 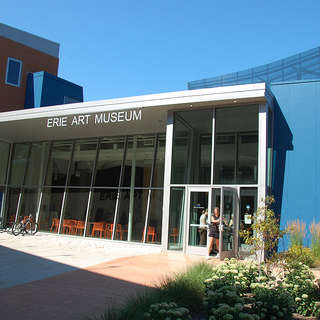 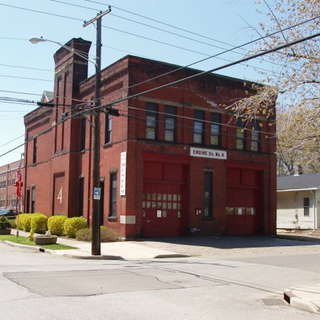 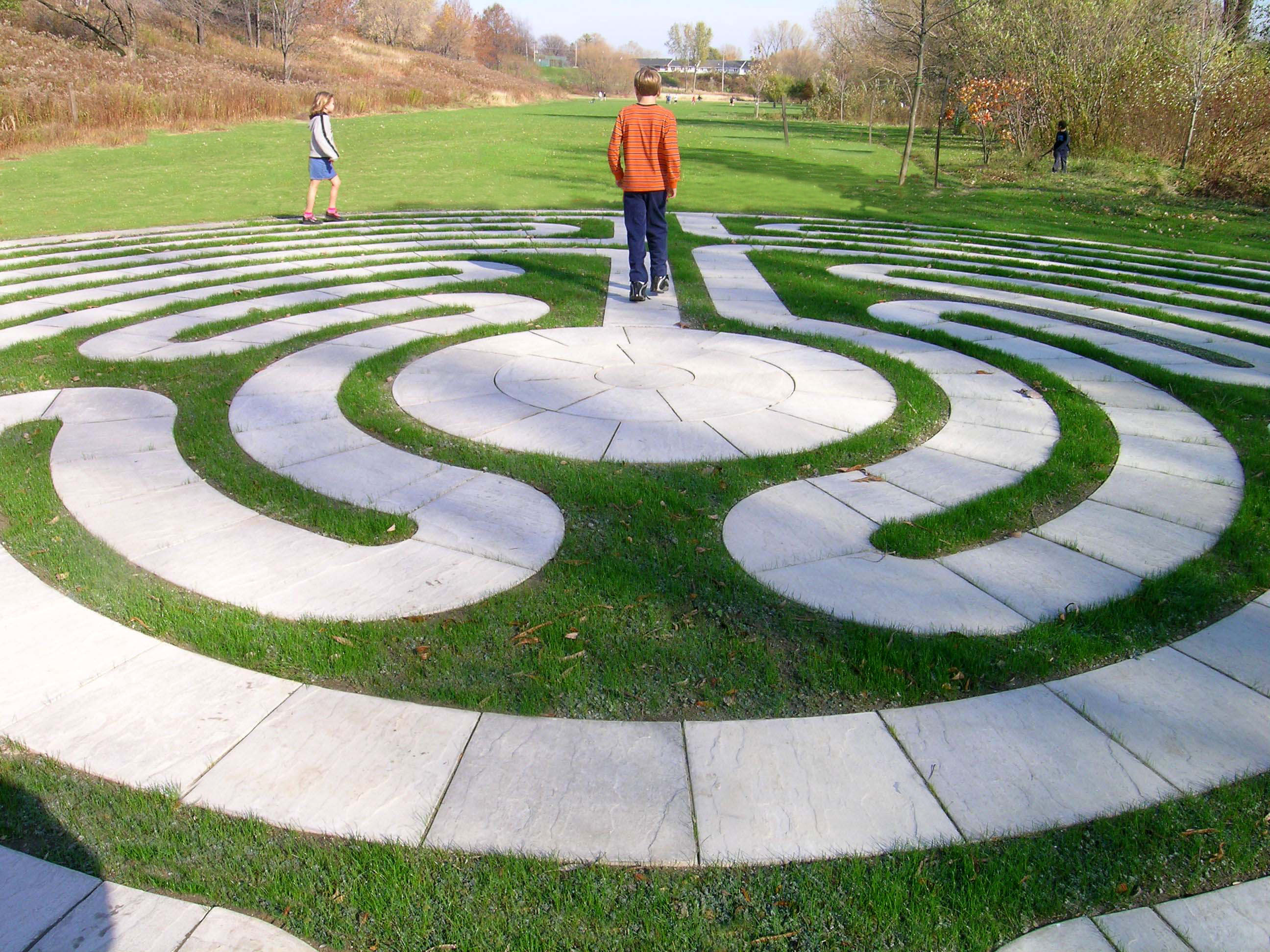