El Paso is the sixth largest city in Texas, on the United States-Mexico border. The city on the other side of the border is Ciudad Juarez, Chihuahua. El Paso is often called the Sun City. Collectively, the city of El Paso and other nearby cities, such as Juarez and Las Cruces, New Mexico are referred to as The Borderland. 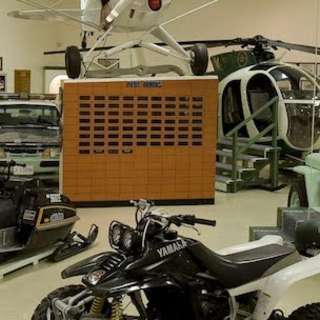 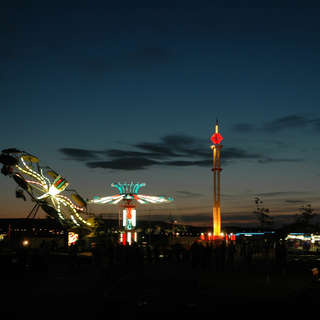 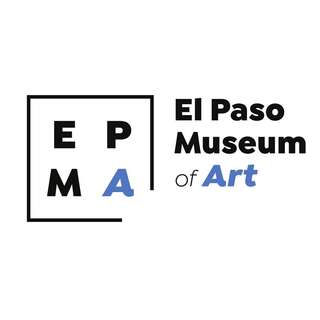 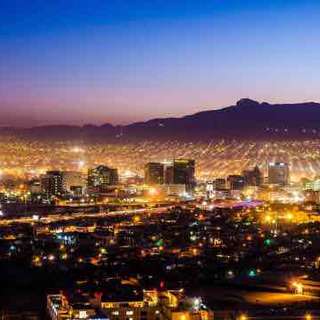 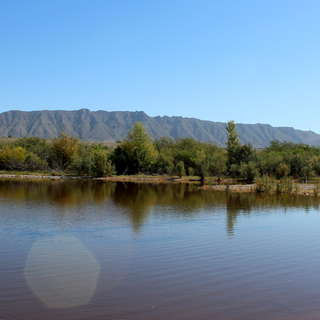 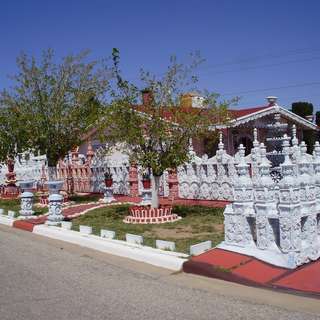