Charleston is a seaport city in the state of South Carolina in the United States of America. Its historic downtown is on a peninsula formed by two rivers, Ashley and Cooper, flowing into the Atlantic, and protected from the open ocean by surrounding islands. Charleston was captured in the Civil War without much property damage, so the historic part of town has buildings that are hundreds of years old. The current downtown skyline, with practically no tall buildings due to the city's height restriction ordinance, is dominated by church steeples and the stunning Arthur Ravenel cable-stay bridge completed in 2005 over the Cooper River. The city is a major port on the eastern seaboard of the US and a popular destination for domestic and international tourists. 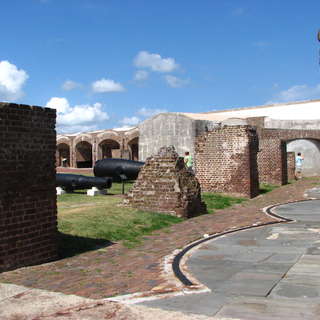 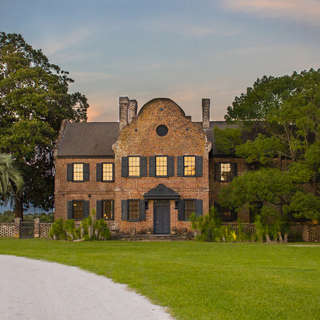 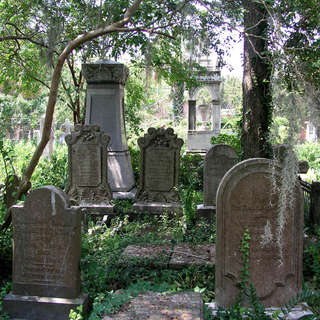 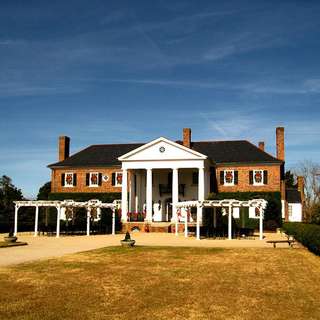 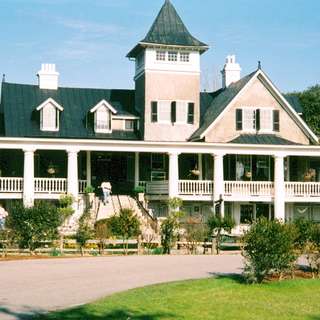 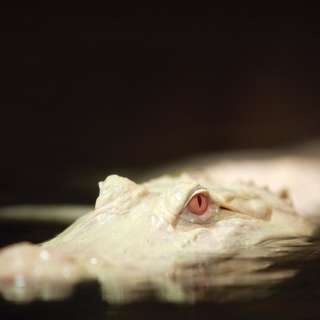 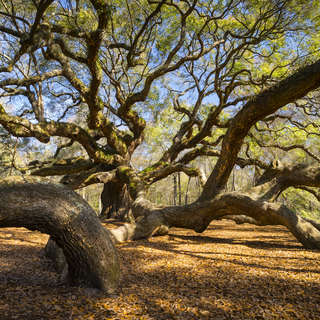 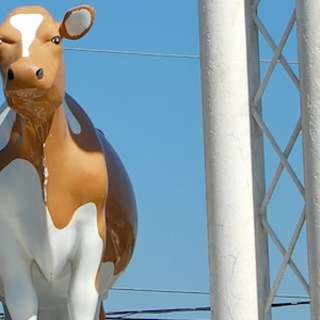