Chapel Hill is in North Carolina and makes up the western-most point of the Research Triangle, commonly known as the Triangle and not to be confused with the group of North Carolina cities known as the Piedmont Triad (Greensboro, High Point and Winston-Salem). It is 28 miles northwest from Raleigh, 12 miles southwest from Durham and 115 miles from Charlotte. The town was originally a small village of 1000 people consisting of mostly Scottish and English immigrants arriving in the area during the 1700s; the village took its name from the New Hope Chapel east of the settlement. The church happened to be situated on a hill. (The Carolina Inn of Chapel Hill now stands where the chapel once was.) The town was founded in 1819 to support the University of North Carolina at Chapel Hill. The town was incorporated in 1851. Its population is currently 52,440. 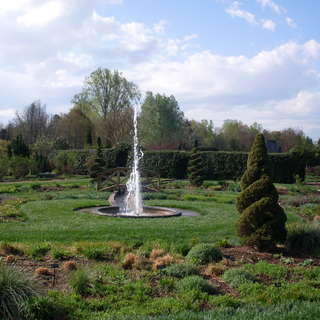 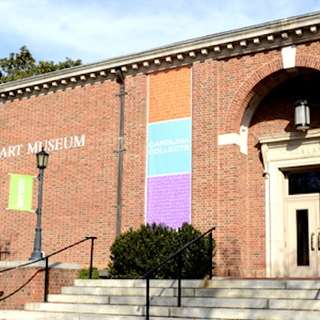 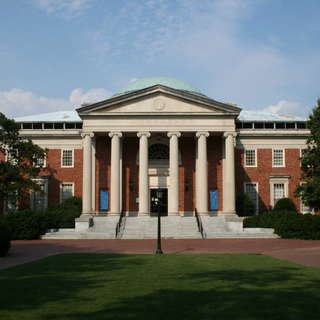 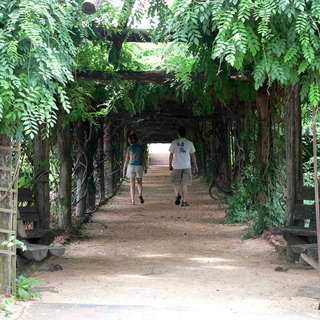 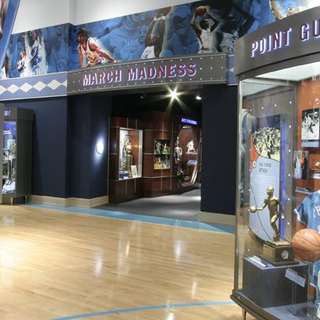 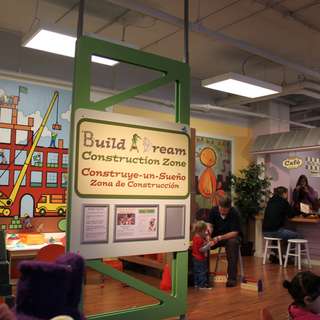